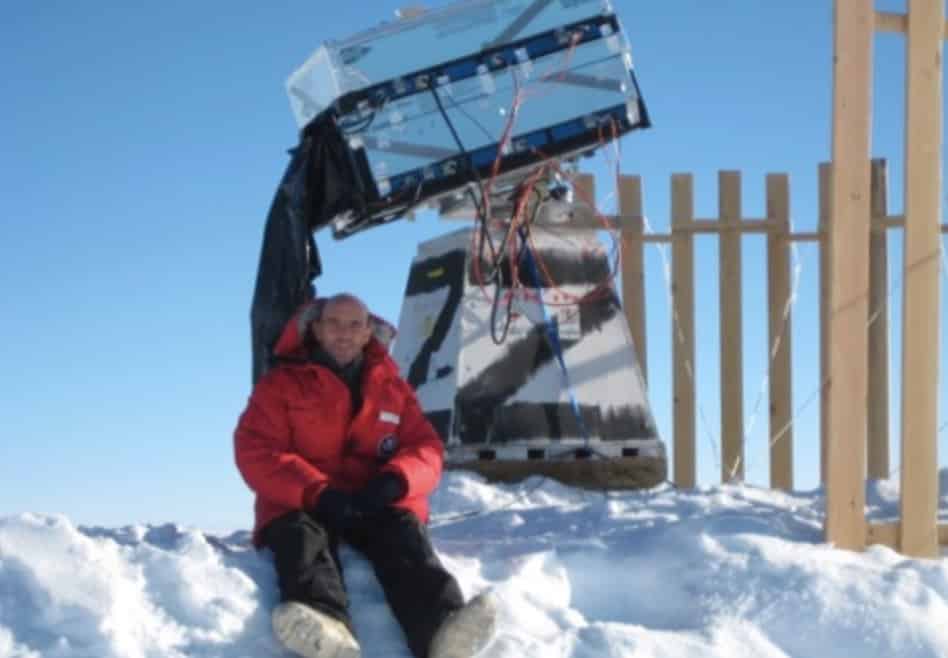 The South Pole is in the news today, as Buzz Aldrin, one of two men to walk on the moon in 1969, was evacuated from a research facility just as a Georgia State University professor is preparing to open a new facility to study the Sun’s “magic carpet” and, hopefully, solve a 75-year-old enigma. 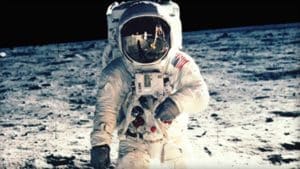 Astronaut Buzz Aldrin, in one of the most iconic images of the last century, walks on the moon on July 20, 1969. Aldrin was airlifted Thursday from the Antarctic after becoming ill during a tour. Credit: NASA via cbsnews.com

Aldrin, 86, was visiting the pole with a tourist group when his condition deteriorated, according to a statement from the private tourism firm White Desert. The trip was slated to last until Dec. 12.

The firm contacted the National Science Foundation, which agreed to provide a humanitarian medical evacuation from its Amundsen-Scott South Pole to McMurdo Station, on the Antarctic coast, and on to Christchurch, New Zealand, according to an NSF statement. He arrived in the wee hours of Dec. 2, local time.

Aldrin was transferred to a hospital for examination. White Desert reported of his condition:

White Desert has been operating in Antarctica for 10 years, is permitted by the British government, and is a member of an organization that promotes safe and environmentally responsible tours to the Antarctic, according to the statement. 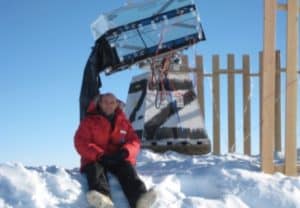 GSU astronomy professor Stuart Jefferies is leading a team that this month will open a new research project in the Antarctic to study the Sun. Credit: Georgia State University

In a completely unrelated development, GSU Professor Stuart Jefferies is heading this month to the South Pole to establish the South Pole Solar Observatory, according to a statement from GSU. Funding for the project is being provided by NSF’s Division of Polar Programs.

The ultimate objective is to map the structure of the Sun’s atmosphere and shed light on the Sun’s “magic carpet.” 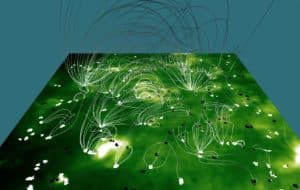 This model depicts the Sun’s atmosphere, with electrically charged gases streaming from the surface. Credit: soi.stanford.edu

The new research project starts with the installation of two instruments. They are to log high-resolution images of the Sun every five seconds at two different heights in the atmosphere.

The ultimate objective is to map the structure and dynamics of the Sun’s atmosphere. The process involves measuring and characterizing internal gravity waves that are always present in the Sun’s atmosphere, and identifying the role these waves play in transporting energy and momentum.

The new facility will be about 2.5 miles from the South Pole Observatory. The observatory opened in 1957 as part of the events surrounding International Geophysical Year. The IGY marked the return of scientific interchange that had been halted during a period of the Cold War.