Other threats occurred on Jan. 5 and Feb. 1

Spelman College’s Department of Public Safety has closed campus to all visitors and vendors as they respond to yet another bomb threat to the school.

“I know that it is difficult to receive this news and not to be unnerved by it,” said Mary Schmidt Campbell, president of Spelman, who confirmed that a “Spelman Alert” notified students and faculty of the threat earlier this morning. In her statement, Campbell said that Public Safety received the call around 10 a.m. The school immediately asked Atlanta Police Department (APD) for assistance. 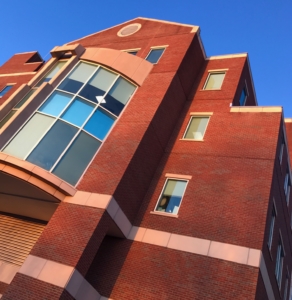 Having to experience this during Black History Month, in addition to several other Historically Black Colleges and Universities, Spelman has received numerous bomb threats at the beginning of this month. Last week, the FBI announced they are investigating six juvenile persons of interest who are “tech-savvy.”

“The [APD] is currently on campus conducting a thorough sweep,” Campbell said.

She said she notified Atlanta Mayor Andre Dickens of the situation and requested additional patrols. As a result, Campbell canceled classes today. Students will remain in residence halls.