Spread the word – Atlanta loves you 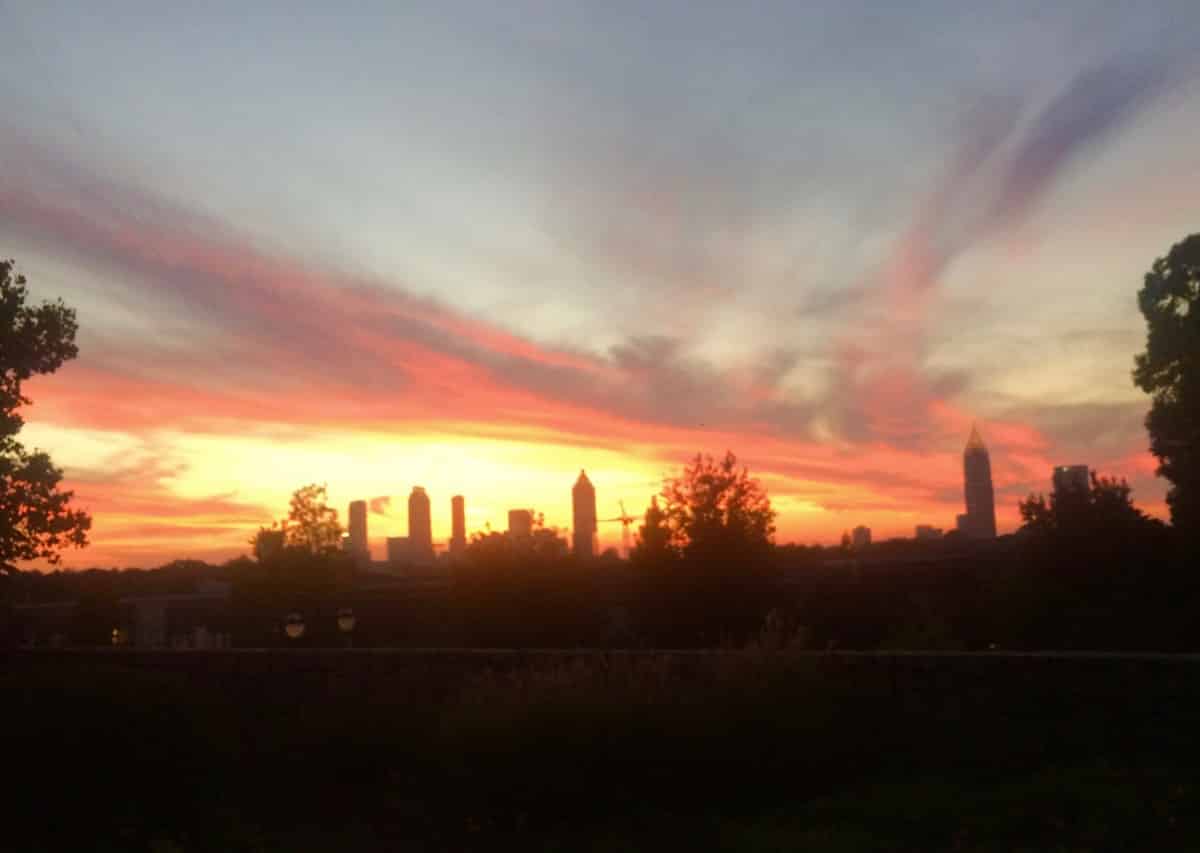 Now more than ever, it’s time to adopt the slogan: “Atlanta loves you.”

My regular readers know it’s not the first time I’ve suggested the “Atlanta loves you” moniker for our city.

I have long felt those three simple words said it all.

It is a modern adaption of our famous slogan from the 1960s: “Atlanta is a city that has been too busy to hate.” It plays off our legacy of civil and human rights and reinforces our place in history.

But now those three words are even more relevant. 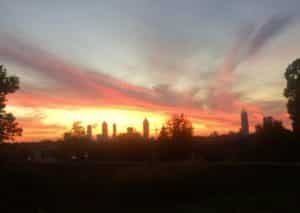 Atlanta considers itself to be a welcoming city – a city that embraces people from around the world – as visitors or residents – offering a safe place for people seeking a better life for themselves and their families.

Despite sentiments by some in our country and in our state to close our borders to people who are perceived to be different than we are, Atlanta has been a tolerant city – accepting people of different races, backgrounds and religious origins.

By proclaiming to the world that “Atlanta loves you,” we would be living up to our best selves – to the city we aspire to be.

After all, Southern hospitality is a trait we value and is one of our finer qualities. We don’t always live up to that reputation – like when we’re stuck in traffic and we see cars rudely cutting off others.

But that’s when we most need to be reminded that “Atlanta loves you” – that we can take a deep breath and remember the humanity around us. Like random acts of kindness, sharing a love for our fellow travelers could end up being contagious.

The slogan also works for just about every occasion and initiative. If we are out recruiting companies and jobs, what better message can we send? If we are trying to lure a convention or tourists to town, what better way to do so than letting people know they’re welcome with love.

It is no accident that the slogans with the most staying power include the word “love.” “Virginia is for lovers.” “I love New York.”

If we were to have a grassroots campaign to spread “Atlanta loves you,” I believe it could catch fire and go viral without needing a glossy advertising campaign..

We already have the world’s busiest airport where we can capture the hearts and minds of people passing through. A message of love will help them remember Atlanta with warmth.

Why now? It has been such an emotionally draining political season, where we have seen adults act with an unprecedented lack of civility towards others. That seems to have given license to some people to feel it’s okay to insult others and stoop down to a lowest common denominator.

As a society, we must to do better – and what better place to start than Atlanta?

After all, we will soon be entering a heated Atlanta mayoral race along with multiple City Council contests.

We would all be well-served if friends and foes alike believed in an Atlanta that exudes love and respect.

We need to remind ourselves of Atlanta’s place in history as the city that gave the world Martin Luther King Jr. and Coretta Scott King, Ted Turner, Sam Nunn, Jimmy and Rosalynn Carter, Andrew Young, Bill Foege and so many others.

Let’s build on their legacy and be a city with a special place in our hearts for everyone.

After all, Atlanta loves you.