Staring down the terrorists with the American Dream 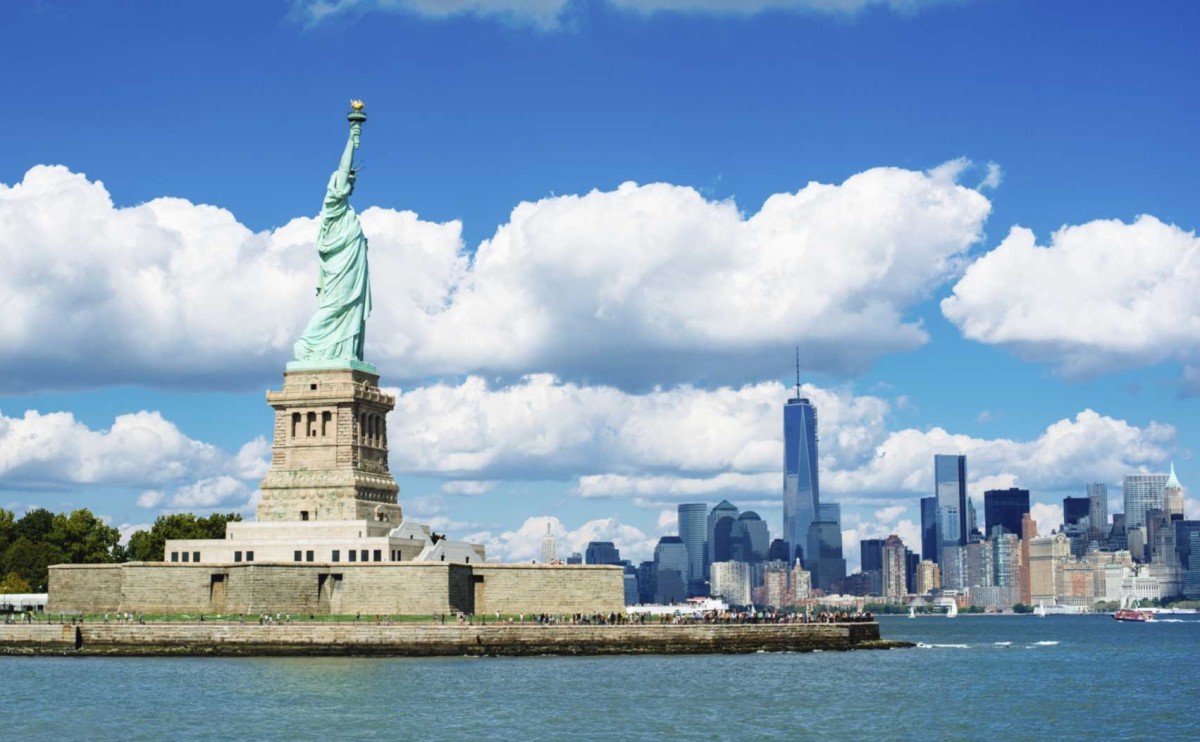 By Guest Columnist BILL IDE, a partner with Dentons and a former president of the American Bar Association

“Give me your tired, your poor, Your huddled masses yearning to breathe free, The wretched refuse of your teeming shore. Send these, the homeless, tempest-tost to me,” reads Emma Lazarus’ sonnet written for the Statue of Liberty, a gift from France and the most iconic and universally-recognized symbol of the United States. 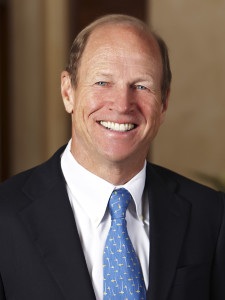 Throughout our history, people forced to leave their country due to war, persecution or natural disaster as refugees have greatly enriched the American Dream.

In the wake of World War II, the United States renewed its commitment and moral obligation to help people fleeing persecution. That commitment views all people as equal, regardless of race, religion or from where they have come.

The recent, horrific terrorist attacks in Paris, Egypt and other parts of the world have generated a fear of Syrian refugees, who are themselves fleeing from the ISIL terrorists.

This has led to calls by governors, including our own Georgia Gov. Nathan Deal, and the House of Representatives that we should not allow entrance into the United States by refugees from Syria.

If we refuse residency to groups being terrorized at home because they are Syrian or Muslim, we are allowing fear alone to promote discrimination based on national origin or religion, the very thing our Constitution protects against.

Unlike Europe with its porous borders, the United States is well equipped to screen out terrorists from refugees. In order to be relocated in the United States, an individual must have qualified for refugee status from the United Nations High Commission for Refugees and go through an intensive screening process by several federal agencies including the U.S. State Department, the U.S. Department of Homeland Security, the U.S. Defense Department, the National Counterterrorism Center and the Federal Bureau of Investigation. 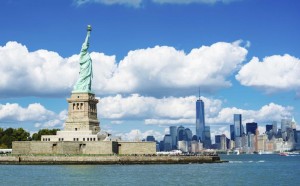 Statue of Liberty – “Give me your tired, your poor, Your huddled masses yearning to breathe free…” (Special: Wikipedia)

This process insures we properly vet prospective residents, accurately identify those truly in need of U.S. protection and weed out any criminal elements or potential terrorists.

While death and destruction may seem to be the main goals of terrorism, we forget that the true weapon of terrorists is fear. Terrorism, by definition is, “the use of violent acts to frighten the people in an area as a way of trying to achieve a political goal,” and “the systematic use of terror especially as a means of coercion.”

In essence, it is the use of fear to bring about a result. After terrorist activity, if we let our fear take over and respond with discrimination and rejection of these refugees, we are not protecting ourselves, but rather demonstrating to the world that we no long truly believe in or stand for the fundamental policies that make us American.

Shortly fter the tragic Atlanta Olympics bombing in 1996, Georgians rallied at the bombing site to stare down terrorism. Just as we did then, Georgians must do now – keep the American Dream strong in our hearts.