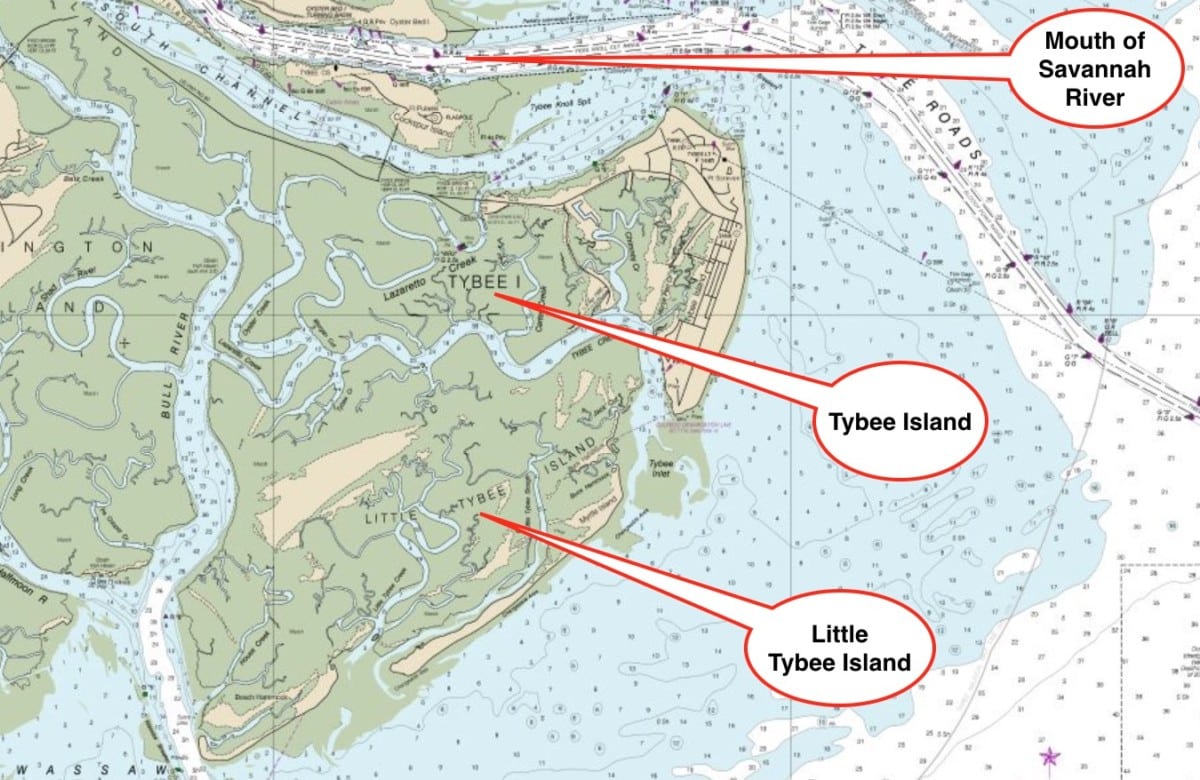 The cautionary advice is the latest reminder of the hurricane’s impact. On April 13, FEMA reported the federal government has provided Georgians with $78.2 million in grants, settlements and low-interest disaster loans.

According to a statement from the Georgia Department of Natural Resources:

In response to the changes offshore, state officials have moved nesting stakes higher on beaches where birds and beachgoers mix. This is the case on Jekyll, St. Simons and Little Tybee islands. 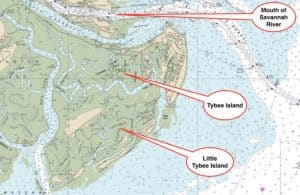 The higher stake lines are intended to increase the buffer between humans and birds, especially those that nest above the high-tide line on wide beach flats or on the edges of dunes. This includes species including American oystercatchers, black skimmers and least terns, according to the DNR statement.

The increased buffer intends to help birds that lay eggs in shallow scrapes in the sand from April through July. After birds hatch, they hide on the beach or in dune grass until they learn to fly.

This is the reason for concern over pets on the beach. Owners of dogs that chase federally protect species can be fined, according to the statement.

Dogs are banned by regulation or law from nesting areas on the beachfront of Little Tybee Island, Pelican Spit, Satilla Marsh Island and Little Egg Island bar. Little Egg bar, Pelican Spit and Brunswick Dredge Island, are so ecologically sensitive they are closed to human visitors.

Birds will defend themselves. Adults will call loudly and display distractive behaviors, such as dragging a wing as if it’s wounded. Others will dive-bomb humans and animals. 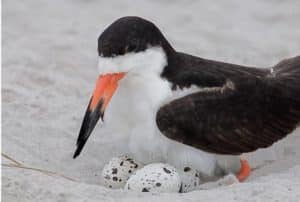 Black skimmers are among the species that nest along Georgia’s coast from April through July. The state is asking beachgoers to give them wide berth. Credit: Alamy Stock Photos / birdz-world.blogspot.com”