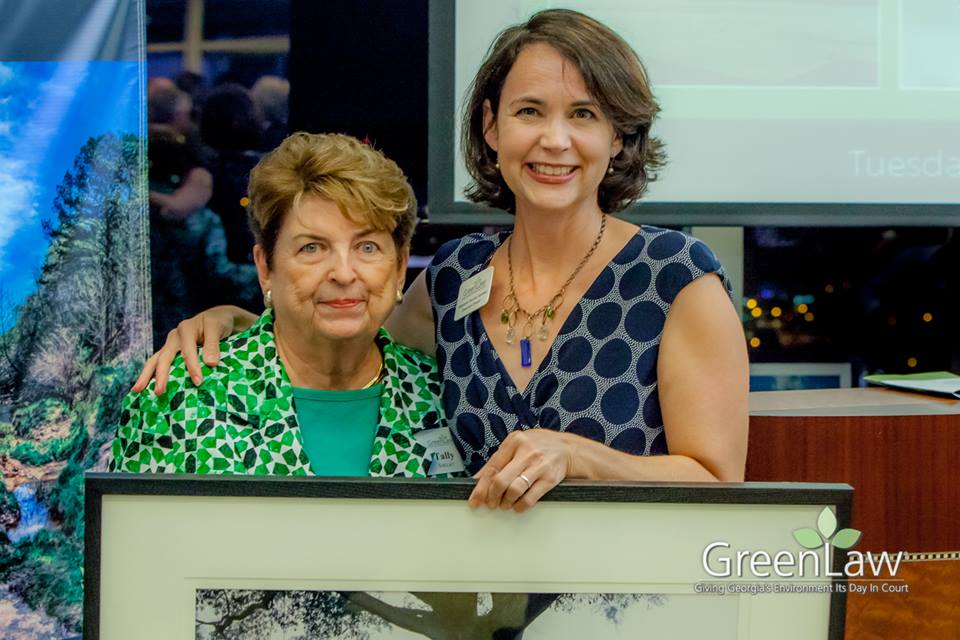 The City of Atlanta has a new director of the Office of Sustainability.

Atlanta Mayor Kasim Reed sent out an announcement Thursday afternoon that said he had appointed Stephanie Stuckey Benfield as the new director of the office.

Benfield, a long time environmental advocate and a former state representative from DeKalb County, most recently has been serving as the executive director of Green Law, an environmentally-oriented law firm.

Benfield is replacing former director Denise Quarles, who has been in the position since December, 2011. There was no explanation of why Quarles had left the city other than to say that she was transitioning “back to a career in the private sector.” 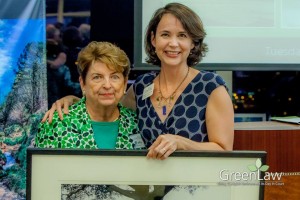 For the past three years, Benfield has been administering the activities of GreenLaw, an Atlanta based firm that provides legal and technical assistance to environmental and community groups statewide. Before joining Greenlaw, she served in the State House of Representatives for 14 years, serving as a member of the Judiciary and Natural Resources Committee.

“I am excited to have another capable, experienced leader join the Office of Sustainability,” Mayor Reed said in the press announcement. “Stephanie Stuckey Benfield has distinguished herself in her advocacy for sustainability and our environment from her time in the Georgia General Assembly to her leadership at GreenLaw. I look forward to working with Ms. Benfield to keep Atlanta on the path to being one of the top sustainable cities.”

Benfield also serves on several civic boards, such as the Green Chamber of the South, the Olmsted Linear Parks Alliance and Earthshare of Georgia. She also is a member of the Institute for Georgia Environmental Leadership Class of 2013.

As the new director of the Mayor’s Office of Sustainability, Benfield will continue to manage, implement and further develop Mayor Reed’s sustainability plan, as well as support existing projects related to sustainability for the City of Atlanta.

“I am thrilled to have the opportunity to work with Mayor Kasim Reed as the new Director of the Office of Sustainability,” Benfield said. “In this role I will be able to build on the successes the office has already had through projects like the Better Buildings Challenge, municipal and residential recycling programs, and now the city’s first bike share program. Our goal is to make the City of Atlanta a top-tier city for sustainability.”

The Mayor’s Office of Sustainability was established in 2010. The Office has worked with commercial building owners to lead the nation with the Better Buildings Challenge, an effort to reduce water and energy consumption by 20 percent by 2020. The Office has also worked across City departments and agencies to reduce energy use in municipal facilities. It also has engaged more than 300 community stakeholders through the Power2Change campaign.

Benfield said she welcomed the opportunity to become re-engaged in policy work.

“Energy efficiency is a powerful tool for change – we can improve the quality of our air and save on costs for businesses and consumers,” she said. “The Better Buildings Challenge in particular is a great opportunity to work on energy efficiency.”

When asked about the future of GreenLaw, Benfield said the firm would do just fine without her.

“GreenLaw has been around for 23 years and will continue to thrive,” she wrote in the email. “Steve Caley, our legal director, will serve as interim executive director, while our board makes decisions about the new direction of the organization.”

Cloudy by Kelly Jordan
Investigating the Creative Process in Photography

Proceeding up Peachtree – Ponce to Pershing Point by Kelly Jordan