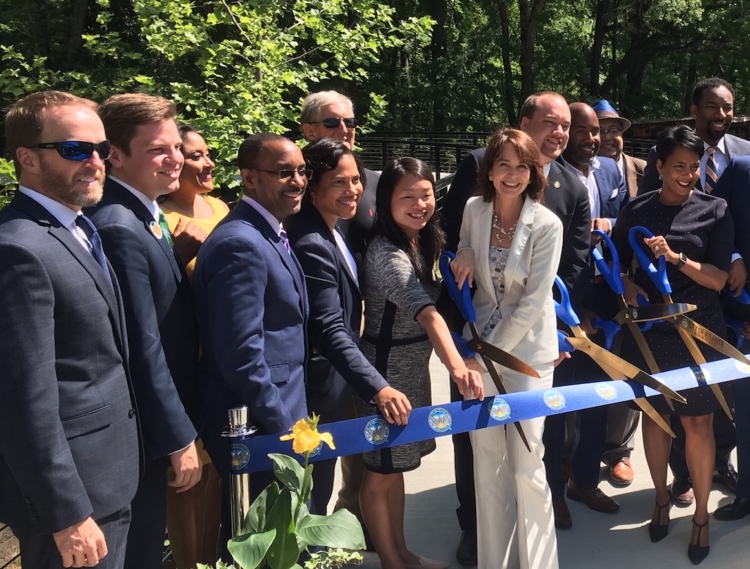 Stephanie Stuckey has joined the staff of Southface, the veteran Atlanta non-profit organization that promotes sustainability of homes, workplaces and communities. Stuckey will take the position of director of sustainability services, following her departure in May from her position as the City of Atlanta’s chief resilience officer. 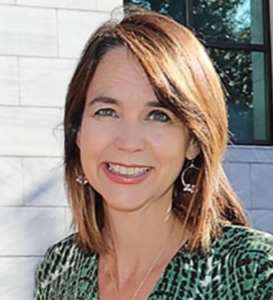 The purpose of the new position is to leverage Southface’s existing programs to provide sustainability strategy, consulting and project management across Southface’s clients.

Southface releasted a statement Tuesday that provided this description of Stuckey’s responsibilities:

An aspect of Southface’s array of services that could benefit from the legislative experience Stuckey gained during her seven terms of elected service in the Georgia House of Representatives, and in governance, is its multiple efforts to shape public policy. According to Southface’s 2016 tax return, posted by guidestar.org, Southface is:

Stuckey said in a statement released by Southface Tuesday afternoon that she is, “excited to be joining the Southface team.

“I have long supported their nationally recognized efforts to innovate sustainable building and urban community best practices.,” Stuckey said. “My own work has been focused on creating victories in environmental resilience and social equity, and I am thrilled to join forces with the Southface powerhouse.”

Southface President Andrea Pinabell characterized Stuckey as bringing a unique set of skills to the organization. 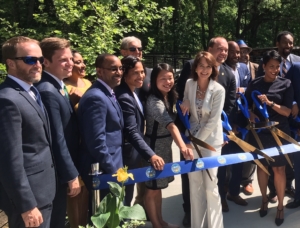 “We are thrilled to bring Stephanie into the Southface family,” Pinabell said in the statement. “From her work in implementing the Resilient Atlanta strategy to her 14 years in the Georgia House of Representatives, her career has been built on forging sustainable and equitable opportunities at the city and state level. Stephanie brings remarkable experience, energy and vision to this role.”

Stuckey served most recently as chief resilience officer in the Atlanta mayor’s Office of Resilience. Stuckey left the Atlanta administration in May to work for Bloomberg Philanthropies on their American Cities Climate Challenge.

Stuckey joined the administration of then Mayor Kasim Reed in April 2015. She came to the administration from Green Law, a Georgia-based non-profit law firm that serves environmental and community organizations that have been adversely impacted by pollution, according to Green Law’s mission statement.

The statement from Southface provided this description of Stuckey’s duties with the city: