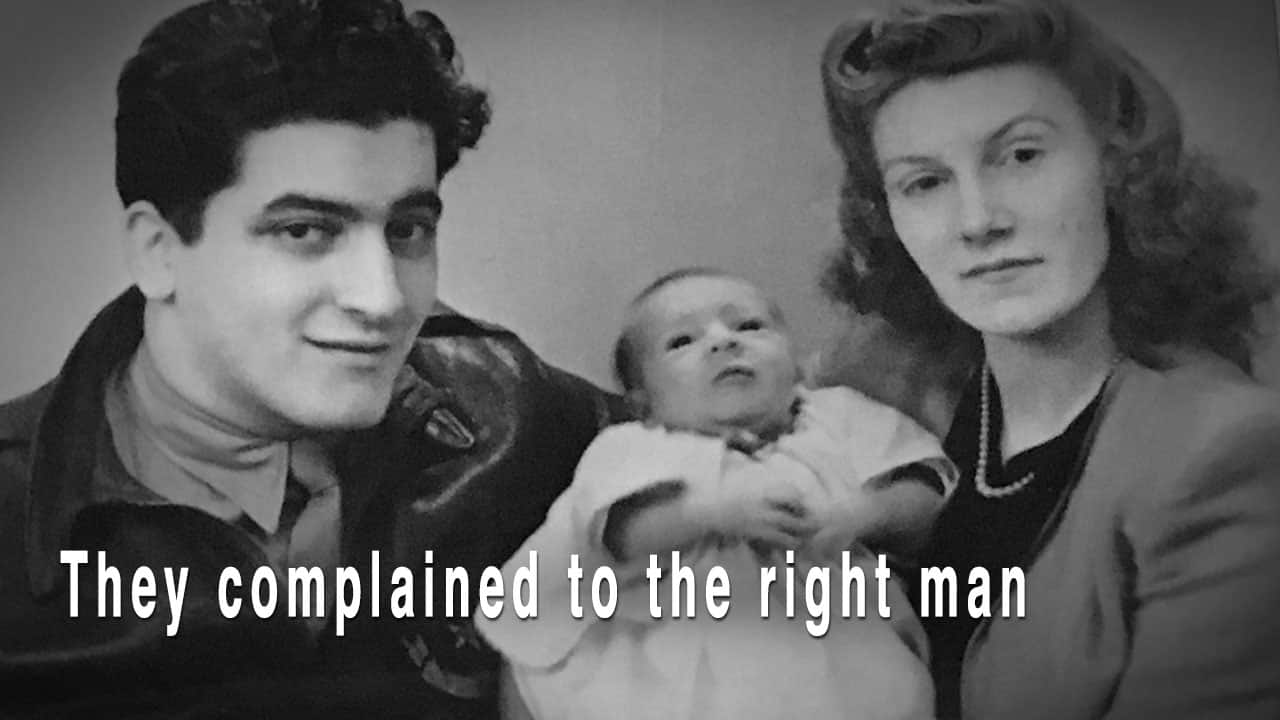 “You want to be where everybody knows your name.” That is a line in the chorus of the theme song from the long-running TV show “Cheers,” a show about a fictional Boston tavern and its regular customers. “Cheers” was patterned after Boston’s Bull and Finch Pub, an actual tavern that opened for business in 1969 and a place that Boston Magazine once dubbed, “the best bar in Boston.” Whether is was, indeed, the best in Boston is debatable but, over the years, it certainly became a Boston Institution.

Iconic bars, pubs and taverns are a part of the culture of almost every city in every country in the world. There’s just something about a place whose history is tied to a city. The Old Ebbitt Grill, the Sip and Dip Lounge, the Buena Vista, the Stage Door, the Stone Pony, Wolski’s Tavern and Big Nose Kate’s, the list seems endless.

You might, at this point, be pondering your candidate for Atlanta’s iconic watering hole. Let me save you the trouble. On almost everyone’s list of bars that have become institutions in Atlanta you’ll find Manuel’s Tavern, and usually at the top of those lists.

Manuel’s, at the corner of North Avenue and North Highland, has been in its location since 1956 and it is as iconic an institution in Atlanta as it gets. A hybrid where bars are concerned, the stock-in-trade of Manuel’s is conversation. That tone was set by Manuel’s co-owner and founder, Manuel Maloof.

As you would imagine and expect, along with being an iconic institution, such establishments carry in their wake a repertoire of stories and Manuel’s is no exception. We share one of those in this week’s Stories of Atlanta.