It’s the story of an ineffective Good Samaritan 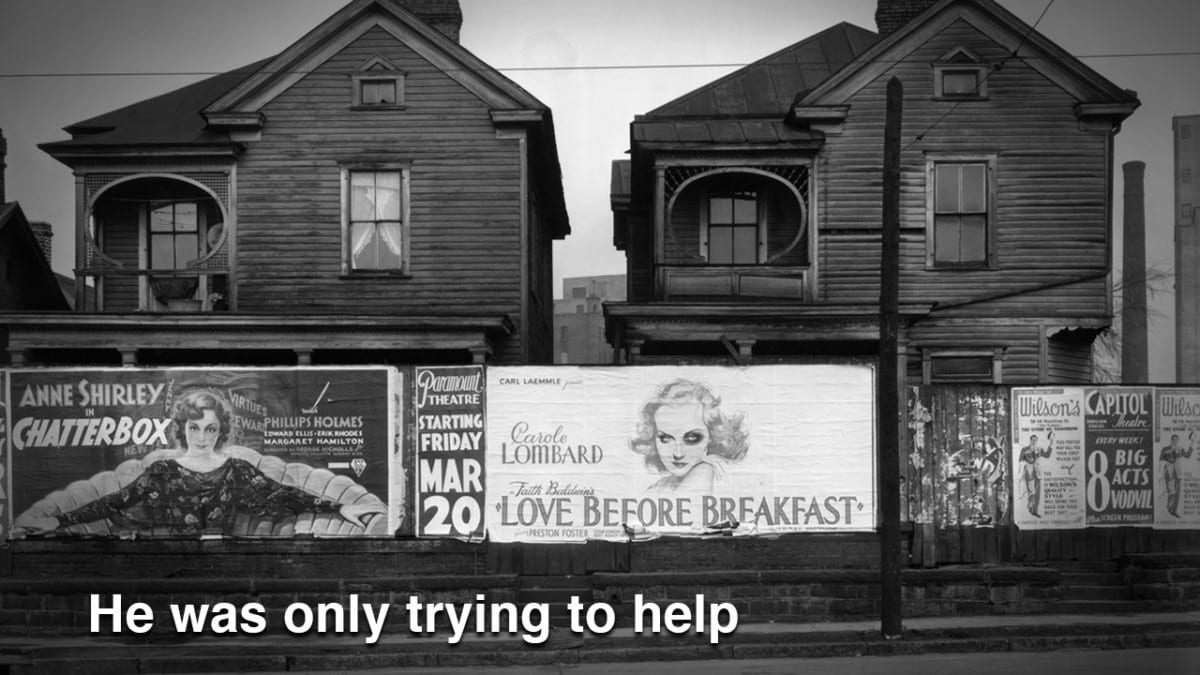 If tomorrow you take a stroll down Peachtree street, the chances are better than pretty good that, at several points during your walk, you will be photographed. There are cameras everywhere, not just downtown but, well, everywhere. I’ve seen estimates that, on the average, we have our pictures taken between 40 and 75 times a day. And if one could organize all of those photographs and videos and cell phones, it probably would be pretty impressive from a day-in-the-life perspective.

Of course, it hasn’t always been that way and that lack of a proof-positive public record makes it a little challenging to verify some of the stories one runs across. Atlanta has been a big city for a long time now and, as such, we’ve attracted a number of famous or, at least, well-known people to our city. And sometimes, those people do things that become a part of local legend. It’s always been that way. We just haven’t been able to prove it.

Such was the case back in the early 1900s when a visitor to our city decided to take a walk down Atlanta’s most famous street and, as the story goes, stopped to help a woman in distress. Did it happen? Well it seems logical. All of the elements certainly could have been in place. The only thing missing at the time was a camera. So, I guess you’ll just have to be the judge of this week’s Stories of Atlanta.

Previous Article
The “Sort of Hot, Sort of Not” Atlanta Housing Market
Next Article
Are we better off? It’s complicated