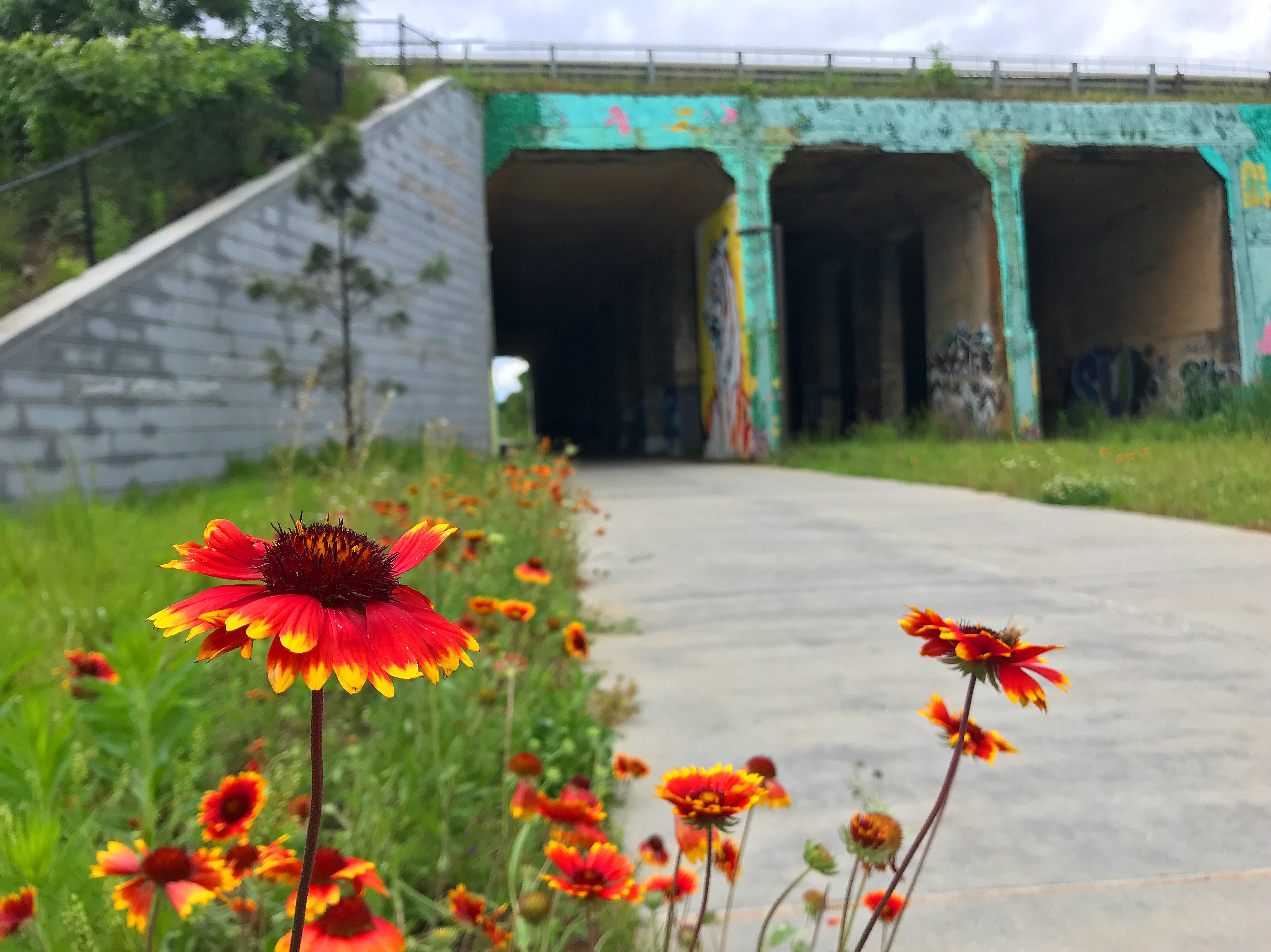 Atlanta’s economic development agency, Invest Atlanta, could be directing more funding for affordable housing along the Beltline during the next fiscal year.

A presentation given during Thursday’s Invest Atlanta board meeting showed nearly $20 million from the Beltline’s tax allocation district (TAD) — an area where increases in property tax revenues fuel development and infrastructure improvements — would go toward affordable housing development near the popular multi-use trail during FY2021.

To put that in perspective, the FY2020 budget for affordable housing development from the Beltline TAD was just under $12 million.

The Greenbriar development, by Riddle Property Group, promises 123 apartments and 20 townhomes at an 11-acre site on Continental Parkway.

The breakdown for that mixed-use project, per Invest Atlanta documents, would look like this:

And in Grove Park, along Donald Lee Hollowell Parkway, the development team of The Vecino Bond Group and GH Holdings aims to produce 118 apartments priced at or below 60 percent of the AMI.