Let’s not give in to the fears of global terrorism 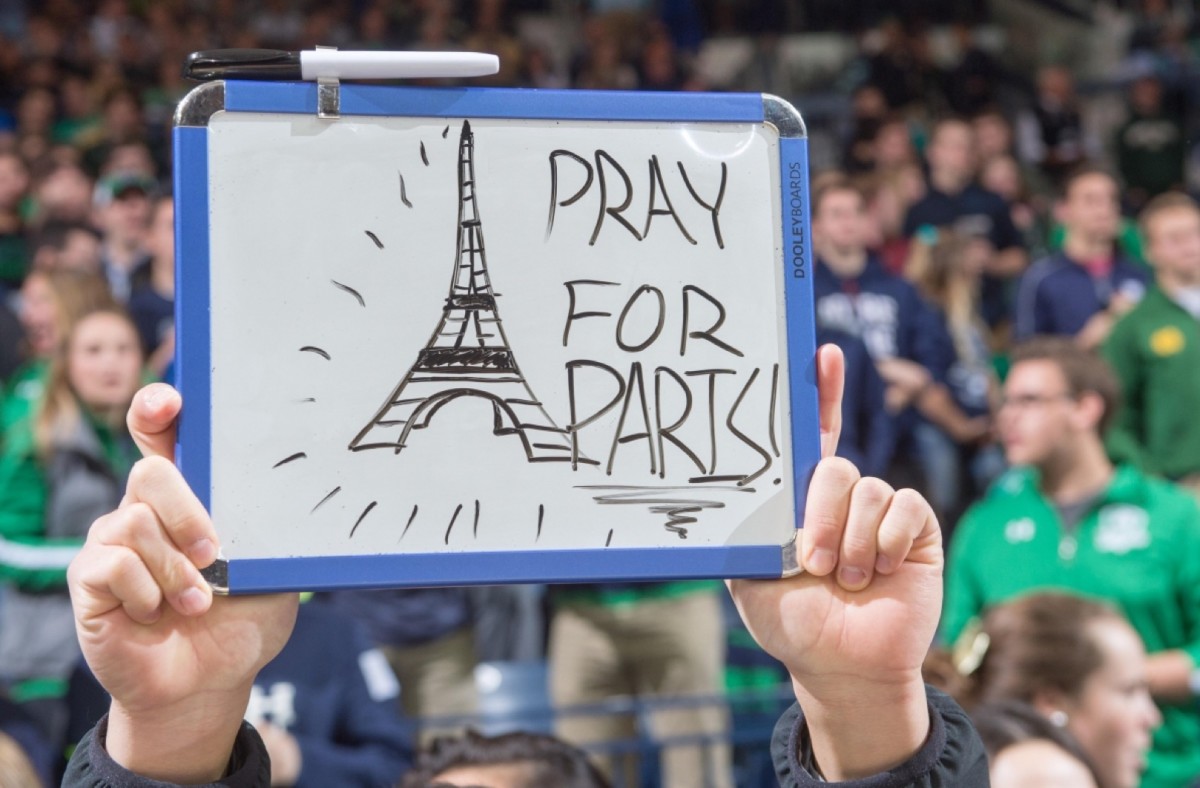 Right now, we’re all trying to understand the recent wave of terrorist attacks in Paris and across the globe. We’re collectively Googling, reading article after article and watching pundits pontificate the merits of bombing the entire Middle East. 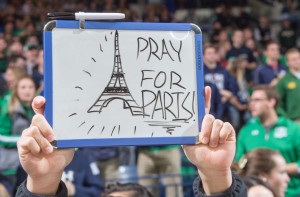 People around the world rallied in support of Paris after the Nov. 13 terrorist attacks. Credit: ibtimes.co.uk

In his post-World War II book, “Propaganda: The Formation of Men’s Attitudes,” French scholar Jacque Ellel, wrote, “[M]odern man does not think about current problems; he feels them. He reacts, but be does not understand them any more than he takes responsibility for them. He is even less capable of spotting any inconsistency between successive facts; man’s capacity to forget is unlimited.”

Many of us are angry. We’re fearful and, I think, deep down we’re all keenly aware the Paris attacks were not the grand finale.

Innocent people will continue to die as a result of the ongoing war against global and domestic terrorism. This impetus for terrorism predates this presidential administration and even the one before that. Regime change and arming the right rebels has been part of human existence for centuries. And, it’ll continue for much longer.

Even Al Qaeda has a supposed 20-year terror plan which will culminate in year 2020.

A host of U.S. governors have just called for an end to the resettlement of Syrian refugees, including Georgia’s governor Nathan Deal. Presidential candidates have, too. History has shown when America acts out of fear, the consequences are grave and a black mark on mankind, from the ill informed Dillingham Commission under President Theodore Roosevelt to California’s Prop 187 in the early 1990s. 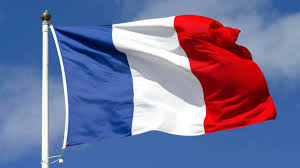 Since our country’s inception, political leaders have sought to curb the influx of immigrants from China, Japan and Mexico as well as Catholics and, of course, the poor. For what it’s worth, domestically we do the same to the “refugee” parent seeking a better quality neighborhood for their child.

Stoking the public’s fears by painting a wide brush against Muslims, or immigrants, or anyone different from you and I only exacerbates this situation.

Is faith fueling this deep-seated hatred for Western proclivities? It could be the excuse but I doubt it’s the true motivation. After all, society’s key religions share similar premises. I suspect a jihadist’s hate is ignited by a fundamental misunderstanding of themselves and society as a whole.

When governments promote a culture of opportunity for all, division is not warranted. When humankind chooses to look after each other, terrorism becomes extinct.

It’s normal to feel afraid, even angry. But until we come to an understanding of the who, what and why, global terrorism is here to stay.