The birth of a legend 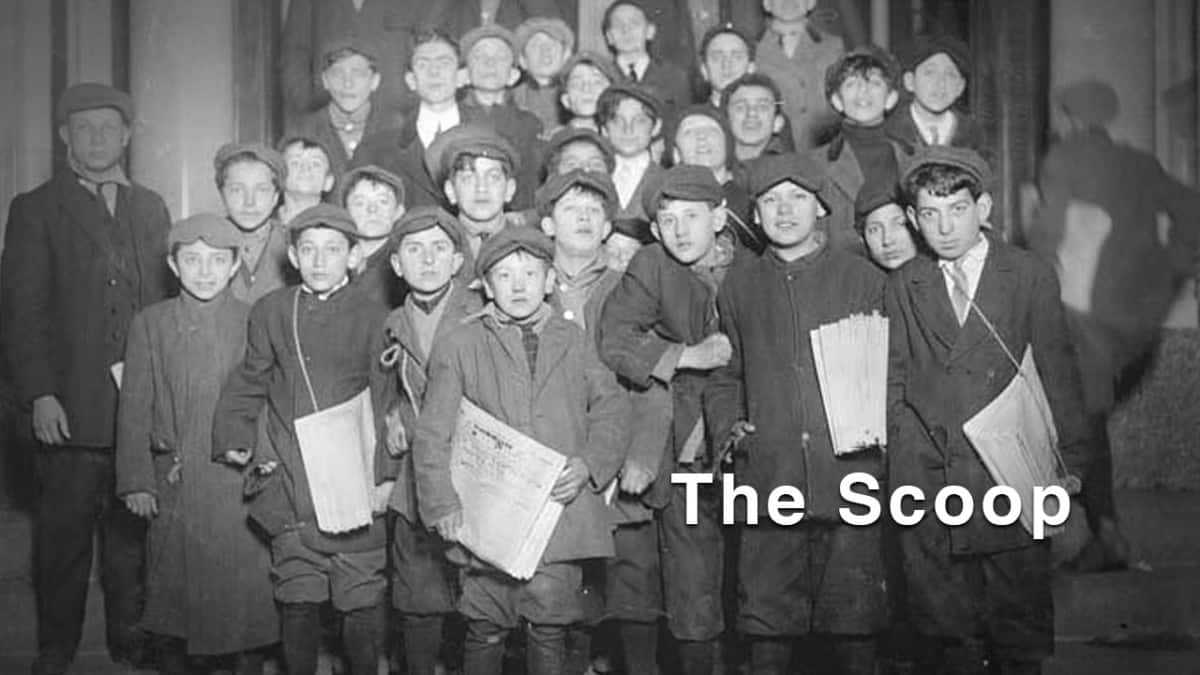 There has been much conversation of late about “fake news” and it seemed like a good time to revisit a story we did about a very “real” news event that happened in Atlanta in 1883.

Regulars to the Stories of Atlanta might recall the story we recently ran about the Kimball House Hotel, which, for many years, was the crown-jewell of Atlanta hotels. The Kimball House was built by H.I. Kimball, one of the more colorful residents to ever call Atlanta home.

Kimball was a traveling salesman for the Pullman Company, makers of train cars, and he could have also been the poster child for the term Carpetbagger. Kimball came to Atlanta shortly after the Civil War, recognized the opportunities available to a quick thinking entrepreneur and he decided to stay. His business exploits in our city are legendary and, most certainly, the stuff of a future Stories of Atlanta. But for the sake of this story, you need only know that the Kimball House Hotel was actually two hotels…Number 1 burned down and was replaced by Number 2, which was ultimately torn down.

From the perspective of history, one could say that the news coverage of the fire at the original Kimball House made as much Atlanta history as the fire itself. But you can be the judge of that by enjoying this week’s encore appearance of the Stories of Atlanta.