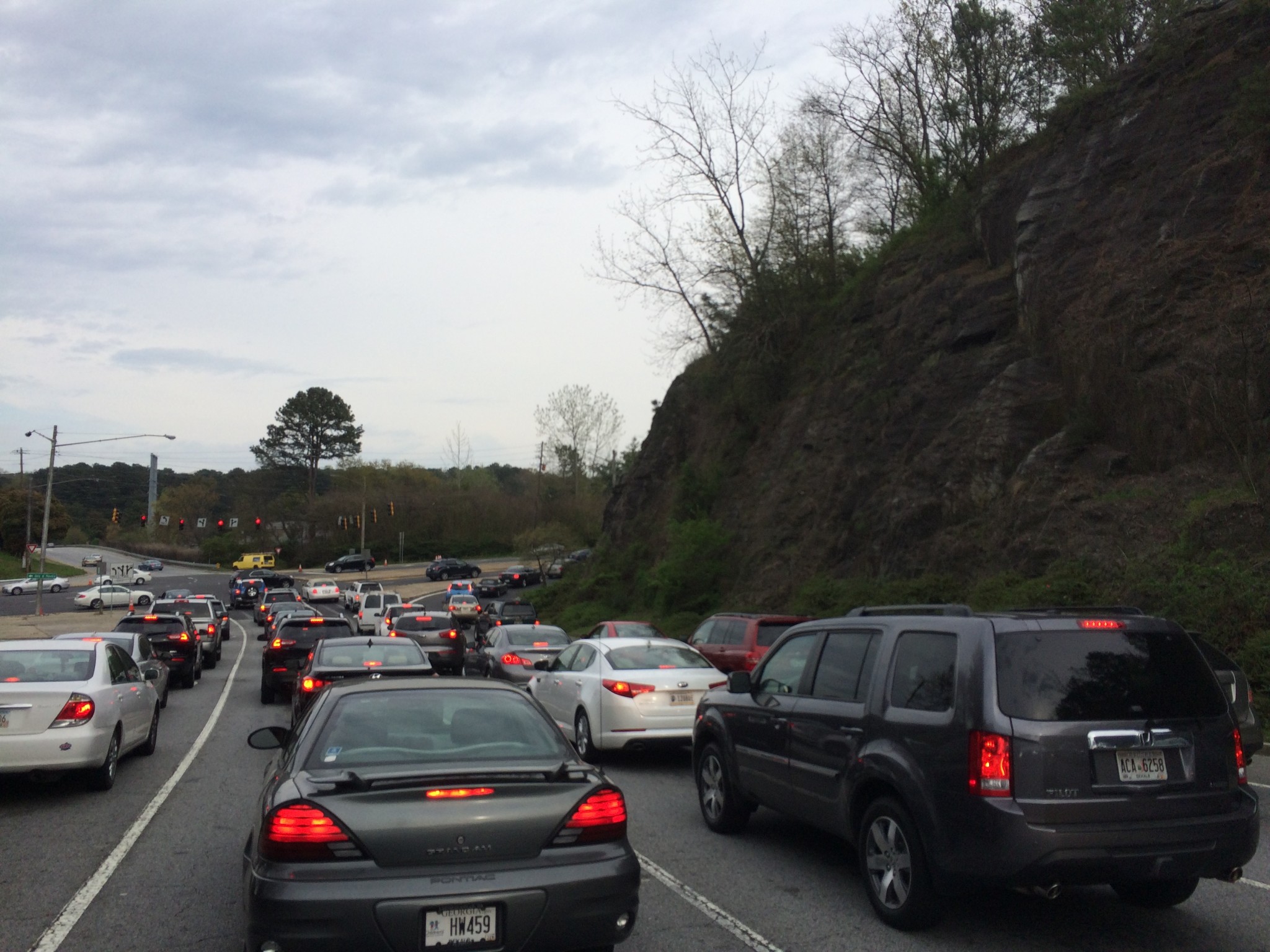 By Guest Columnist CHET TISDALE, a board member of the Clean Air Campaign who also serves as counsel for the organization

What characteristic does the Clean Air Campaign share with the Atlanta BeltLine, Grady Health Foundation, the Atlanta Committee for the Olympic Games, Research Atlanta, the Action Forum, the Metropolitan Atlanta Crime Commission and the Sibley Commission?

Each of these transformative organizations was created as a public-private partnership.

Atlanta is most successful when the public and private sector collaborate in a public-private partnership.

In the 1990s, Atlanta’s growth and economic success created the worst traffic congestion and air quality in the south. The “city of trees” cut down thousands of acres of trees in the name of development. Those trees created shade, captured harmful air pollutants and improved air quality. 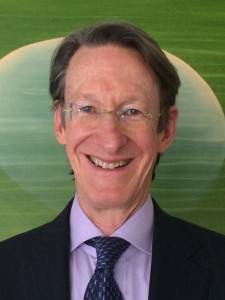 Cars and trucks emit ozone and particulates which are “cooked” by the sun on hot sunny days to create smog, a haze that can be seen in Atlanta during the summer. Smog damages lungs, increases asthma and shortens lives.

In 1996, the world was coming to Atlanta in the summer smog season. How could we prevent everyone from being stuck in traffic and breathing unhealthy air?

The Clean Air Campaign and its partners were successful in persuading people to use MARTA and stay off the roads during the Olympics. There was no traffic congestion. Air quality was good. However, the education and commitment which made the public-private partnership work so well during the Olympics was soon replaced by a return to commuters driving alone to work. How could the Olympic success be replicated?

TV advertisements for MARTA did not persuade people to stop driving alone. We had to find new ways to connect with employers and with commuters who drove alone.

We found enthusiastic, well-educated professionals who could connect, teach and persuade employers and employees to try the new programs and practices including carpooling, teleworking, incentivizing drive alone commuters to try an alternative commute and convincing fleet managers to reduce unnecessary idling.

This Clean Air Campaign Outreach Team was able to gain access to employers and commuters as they were neither government nor business. One of them even persuaded General Motors to change the hours of the Doraville Plant’s second shift so as to better align with MARTA’s hours of service.

The Clean Air Campaign also created an education program that was adopted as part of the state curriculum. It was found that if you educate children, they would educate their parents. 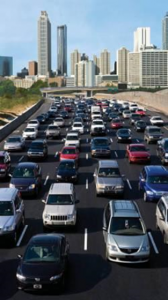 The Clean Air Campaign and its partners created, implemented and refined Commute Options programs beginning in 2001 and continuing to 2014. The programs have been recognized as the most comprehensive and successful in the United States.

In 2000, I joined the boards of Clean Air Campaign board and the Georgia Conservancy. I was King & Spalding’s first environmental lawyer, the son of an Episcopal priest from Decatur. My first job as a lawyer was Judge Griffin Bell’s law clerk. My father and Judge Bell taught me to make friends, learn about social problems and persuade people to find solutions. These lessons served me well in my career and with the Clean Air Campaign.

I have worked with the Clean Air Campaign since 2000 as a board member, interim executive director in 2001, board chair and counsel incorporating the Clean Air Campaign as a non-profit 501(c) (3) corporation. The evolution of its mission and programs has made a significant difference in traffic reduction and air quality.

In 2002, the Clean Air Campaign and its transportation management association partners began measuring the results of the new programs. The impressive results include:

* 136,986 Georgia commuters have registered to participate in Commute Options programs.

74 percent of the commuters that participated in the flagship incentive program still used Commute Options 18-24 months after they stopped receiving money.

* 1,600 employers, including all of Georgia’s Fortune 500 companies, received direct or indirect support from the Clean Air Campaign and its partners to start and maintain commute options programs.

In January of 2014, GDOT awarded the contract for the Georgia Commute Options program to HNTB, a for-profit engineering company. This ended the private-public partnership that has done so much to reduce traffic congestion and improve air quality. However, the programs the Clean Air Campaign developed are still being run by HNTB.

What happened to the Clean Air Campaign?

The Clean Air Campaign is continuing its school education programs and its traffic congestion reduction programs for companies all over the United States.

They have developed a new visionary education program that will launch in the 2015-2016 Georgia school year and is beginning to be adopted by schools outside of Georgia. Commuters and companies across the nation now are able to enjoy the benefits that hundreds of companies in Georgia already have experienced – thanks to support from the private sector.