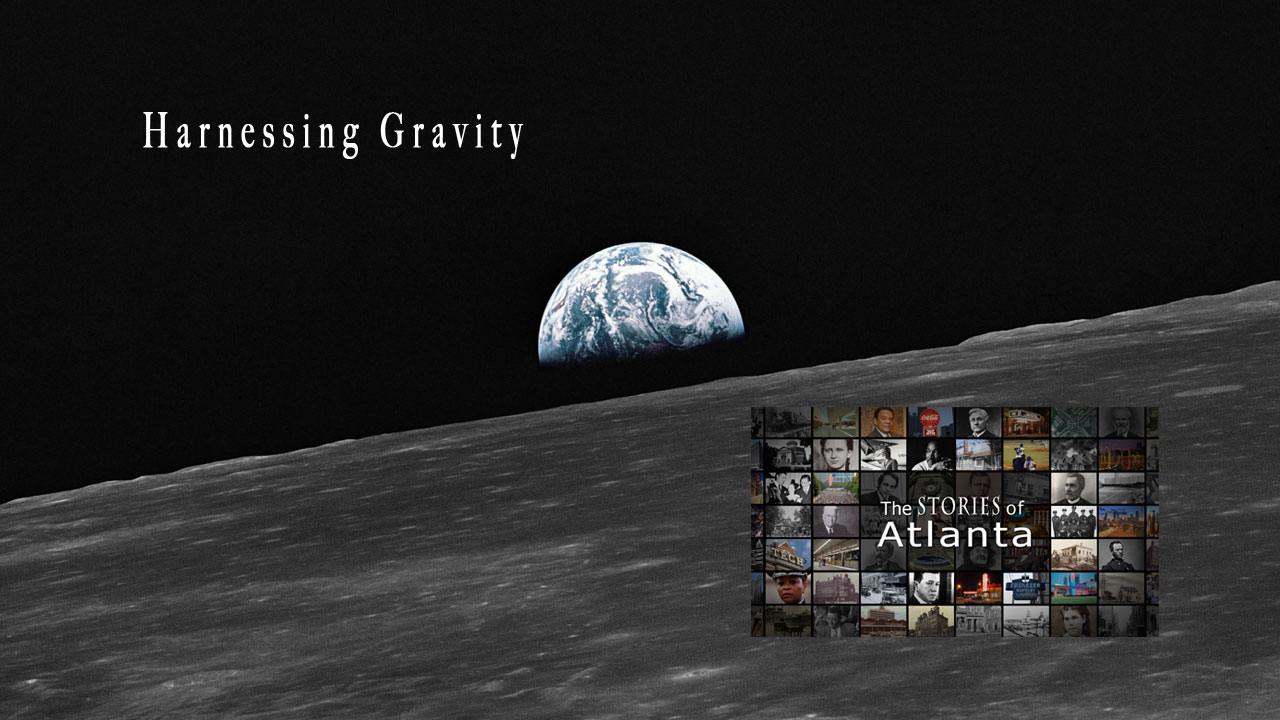 It was the childhood drowning of his older sister in a river near Gloucester, Massachusetts that sparked Roger Babson’s life-long interest in finding a way to control the effects of gravity. So motivated was he, that Babson wrote an essay titled “Gravity – Our Enemy No. 1.” Speaking of his sister in the essay he noted, “She was unable to fight gravity, which came up and seized her like a dragon and brought her to the bottom.”

As further evidence of his serious motivation, Babson organized and financially supported the Gravity Research Foundation, an organization with the stated purpose of studying, understanding and, ultimately, harnessing the force of gravity.

The answer is more simple than you might think because, as with Babson’s sister, the City of Atlanta has also felt the pull of the dragon, as you will see in this encore posting of the Stories of Atlanta.