The end was a beginning 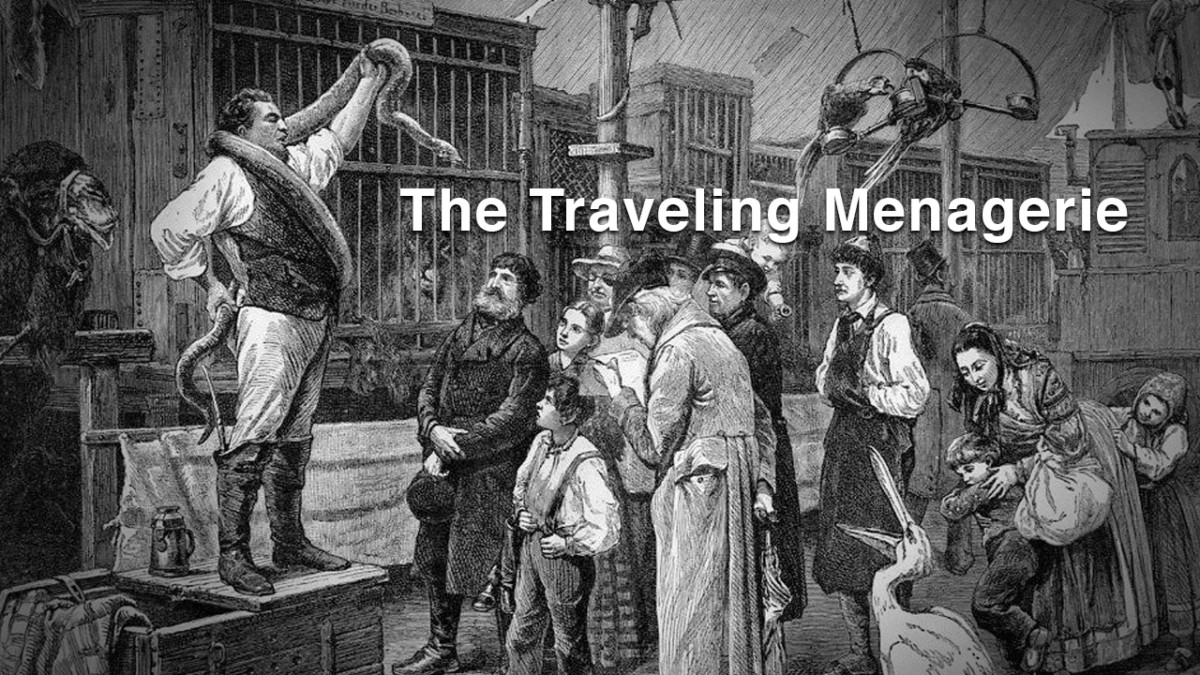 There is a statue in Underground Atlanta of a man and a bear. The statue is representative of a section of Atlanta during its pioneer days, when confidence men, con artists, snake oil salesmen and animal acts were a common sight in our city.

The display of wild animals was, of course, not unique to Atlanta. All of us are interested in the exotic and the unusual. There wouldn’t be zoos if we didn’t want to see animals. But to go beyond just a bear on a leash requires much more of an investment. It isn’t easy to travel and display large animals.

The showmen and entrepreneurs who, in the early days, ventured into the menagerie business quickly learned that they were much better off if they could attract a broader audience by adding more than just animals to their traveling troupe.

But even the addition of audience pleasing acts didn’t guarantee success, as one such troupe discovered when they went bankrupt on the outskirts of Atlanta in 1889. Their loss turned into Atlanta’s gain and it also became this week’s Stories of Atlanta.