‘The Fall of the American Empire’ – falls short in every way 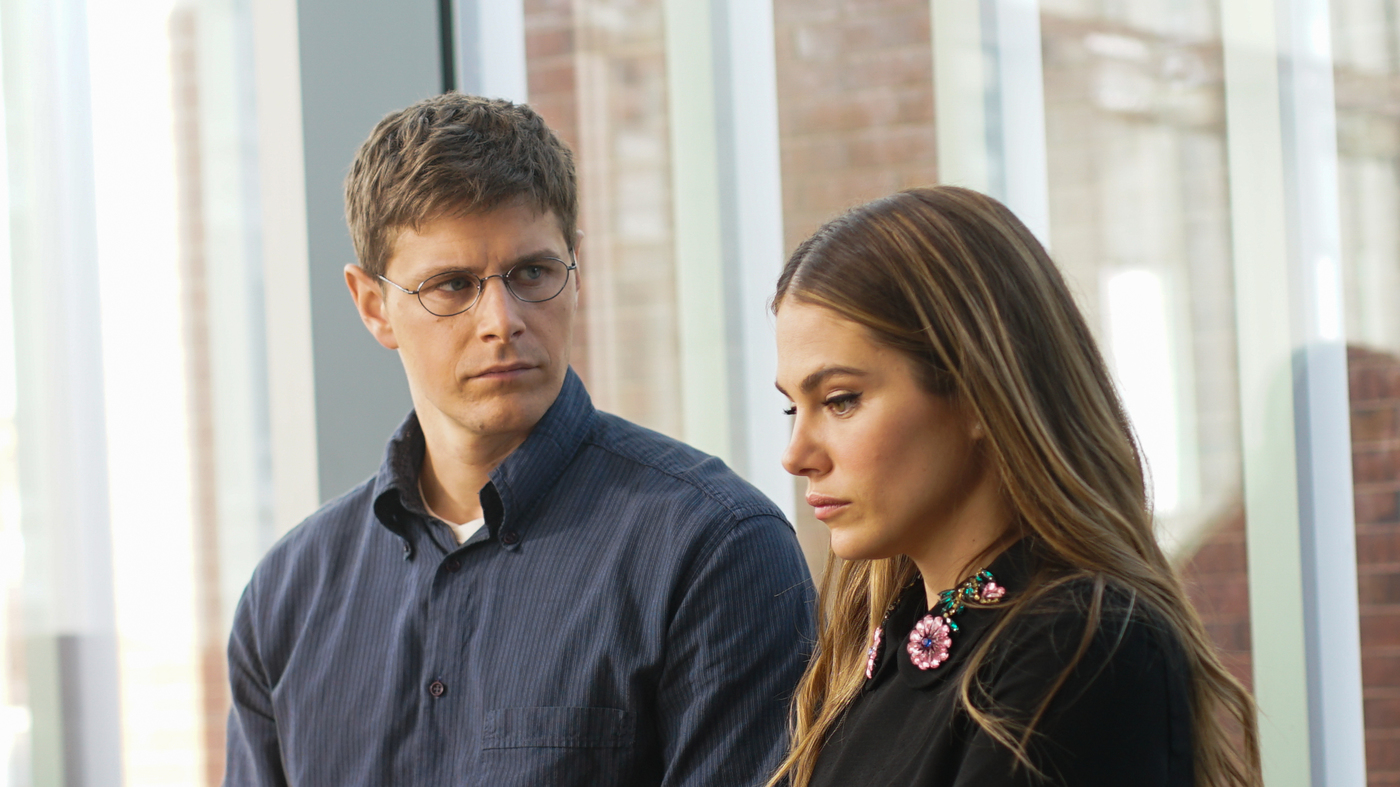 “The Fall of the American Empire” does only one thing well: fall apart.

Gracelessly. Stupidly. And without a shred of self-awareness. 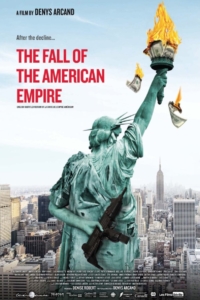 Movie poster of “The Fall of the American Empire”

The Canadian director Denys Arcand, who may be one of the most pompous and annoying filmmakers in the northern hemisphere, has concocted a cretinous crime caper that seems strung together from bits and pieces of every ‘70s cop show ever made.

The protagonist is a self-infatuated nebbish named Pierre-Paul (Alexandre Landry) who works as a delivery boy because his degree in philosophy apparently makes him too smart to do anything else (something like that). Or maybe nobody else would pay him.

Anyway, luck turns his way when Pierre-Paul just happens to be in the right place at the right time. He tries to make a delivery in the middle of an armed robbery. While the bad guys — apparently, it’s dirty money — shoot at each other, he’s left holding the bag. Two bags, actually, both bursting with bucks.

What’s a philosopher to do? Pierre-Paul takes the cash home and immediately dials up a high-end prostitute (Maripeier Morin) he finds on-line. His reason, in part, is that she goes by the name Aspasie (one of Socrates’ lovers for those of us not as smart as Pierre-Paul — or Arcand). 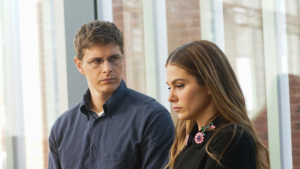 Well, quelle surprise! She turns out to be a hooker with a heart d’or.  They team up with a recently released money launderer (Remy Girard, an Arcand regular) and a financial wizard who knows how to move money around (The point being, rich white guys routinely can get away with this while poor low-end crooks of color can’t.)

Arcand’s brand of mushy liberalism has always bugged me. And here it’s tied to stick-figure characters and a cliched heist plot that was tired decades ago.

One thing I never quite figured out. The movie is set in Montreal, so why is it the fall of the American Empire? I guess everything really is Trump’s fault.