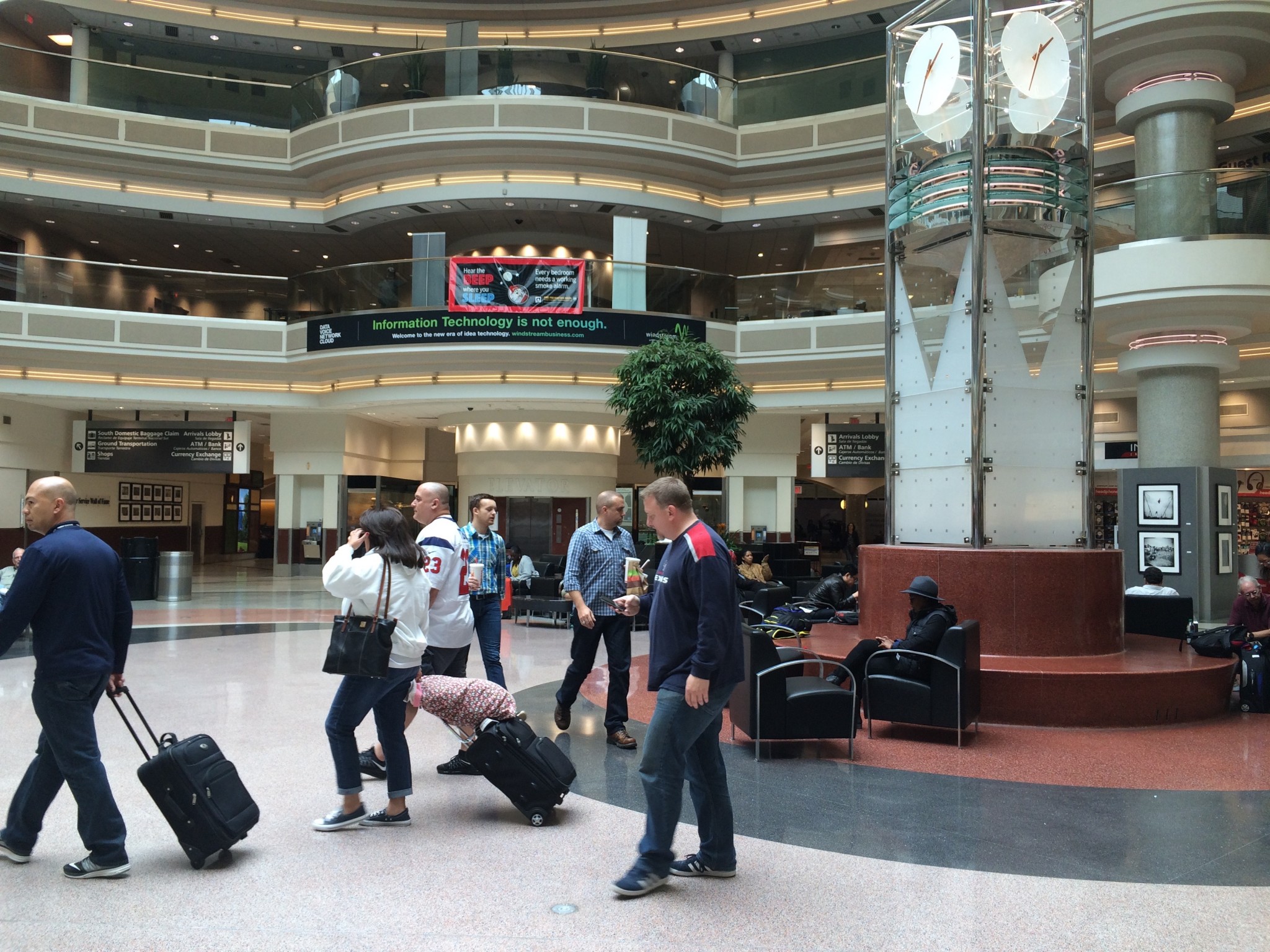 By a 5-4 vote, and over strong Atlanta objections, a Georgia Senate panel endorsed the idea of a state takeover of Hartsfield-Jackson International Airport.

State Sen. Burt Jones, R-Jackson, said the study committee that he chaired last year to study the issue had great concern about the airport’s procurement and vendor selection process.  At a Tuesday afternoon hearing at the state Capitol, Jones gave lawmakers a list of news reports about airport mismanagement dating back to the 1990s. 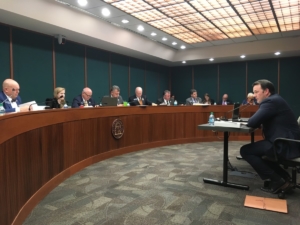 Mismanagement he blamed on Atlanta’s strong-mayor structure, and abuse of it under some mayors before Keisha Lance Bottoms.

“I think it shows a pattern that is troubling. Really it is embarrassing, for the city and for the state,” Jones said.

His bill would create a state authority with a board appointed mainly by state leaders which would oversee operations at the airport. Georgia’s ports and the World Congress Center are run the same way.

Jones is also interested in a second major commercial airport besides HJIA.

“At some point in time, I think it’s going to be of interest to the state to have a second hub somewhere in the state and I think the state authority would be the best operating arm to choose if and when that is a good option for the state as a whole,” Jones said.

Bottoms called the bill an attempt to steal something that Atlanta built into the economic engine of the region.

“We’ve had the world’s busiest and most efficient airport for many years running, and this notion that the state can somehow run it better is presumptuous,” she said by phone a few hours before the hearing.

While the airport brings in lots of money, like the money Delta pays to use it, that money doesn’t fill city potholes or pay police salaries or any regular city functions.  Airport money goes back into the airport and pays for things like the buildings at the airport itself.

So it is a goose that lays a golden egg, but the “gold” is all the businesses, people, conventions, that the airport helps attract to metro Atlanta, and to the city of Atlanta itself.

Asked why it’s so important to the city to keep it, Bottoms said the larger question is what the state is looking to gain.

“I think there are so many things that are in question, for one what is the motivation of Senator Burt Jones and the state in trying to take over the airport, and why would you tamper with something that’s running well?” the mayor said.

Members of Atlanta City Council attended the hearing. Council President Felicia Moore acknowledged she’s seen problems in her more than 20 years on Council, as well as in other governments.

She listed several of the moves toward transparency recently made by the mayor and Council.  For example, the city is getting independent procurement review officers, who will review deals worth more than $1 million.  And the city is setting up an ethics and transparency task force that will recommend changes.

Moore, who has long been a champion of transparency in government, has proposed even more, like an independent compliance office to watch city staff and politicians.

In 2018, a former Atlanta chief procurement officer was sentenced to federal court for taking bribes. Federal prosecutors have not said any of the bribes were related to airport contracts, but reports from the AJC and WAGA suggest there’s at least one vendor who has airport contracts involved in what seems to be an ongoing investigation. The city’s also ben involved in civil suits alleging political interference in airport contracting. In the early 1990s, an airport corruption investigation also embarrassed the city.

For months, Jones has worked on building his case, while Atlanta City Hall has spoken out against the idea. City Hall folks cite not just the argument that the airport is doing fine, but that it would be difficult, costly or maybe even impossible to transfer the airport’s bonds and its operating license to a new entity.

In any case, it’s not certain that it’ll come to the point of figuring out whether Jones is right when he says all that is indeed possible.

Second, it’s not clear that Jones has convinced enough of his colleagues that his bill is a good idea. Five to 4 is a close vote. The bill does have the signature of the powerful Rules Committee chairman, Jeff Mullis, R-Chicamauga.  His committee will decide whether the bill gets a full Senate floor vote.

Then the bill would move to the state House. As recently as last month, House Speaker David Ralston, R-Blue Ridge, said he was not sold on the idea and that law enforcement can take care of any bad actors. Gov. Brian Kemp has not given any strong indication one way or the other about it.