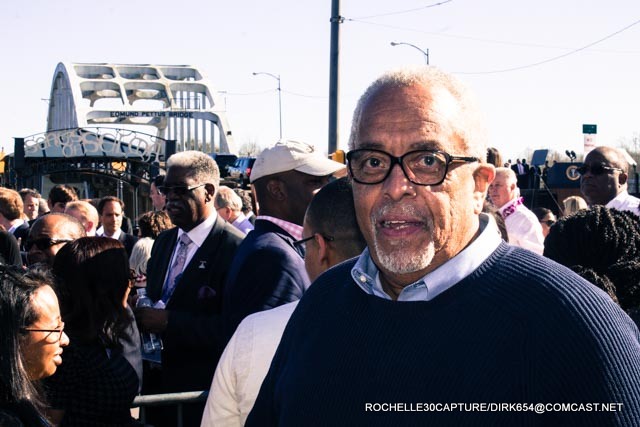 Journalism is under attack, and it has been for a while now. Seasoned and savvy news columnists are routinely reviled; their reputations impugned if they dare express an erudite opinion about truth to power. It is akin to a sport for some corporate titans and elected officials. 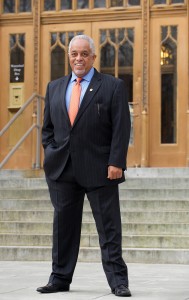 In a scathing letter to the media and the Mayor’s supporters, Torres debunked Torpy’s “propensity for stretching the truth and deliberately misleading his readers” and adding “he employs a worn and dishonest” and “one-sided” style of reporting.

I have covered Atlanta City Hall and reported on every mayor since Maynard Jackson’s second term in 1978, and I have never heard of a reporter being criticized so harshly and heatedly.

That’s not to say that I and other City Hall reporters have not been brutally bashed by Mayors Jackson, Andy Young and Bill Campbell – particularly. In fact at one point early in my career with 11-Alive News, I unknowingly moved in next door to Maynard Jackson at the then Peachtree North Apartments.

There was rarely a day when Hizzoner would not bang on my door with his massive fist to deliver a caustic critique of my journalism. But it never had the toxic tone of Torre’s letter lambasting Torpy.

I thought the long letter was so unusual and unspeakable that I emailed it to a host of friends and colleagues with this caveat: “Whether you agree or disagree with this editorial assault on AJC columnist Bill Torpy, I believe he is a top notch journalist and superb storyteller.”

A woman I highly respect, Dr. Joyce Dorsey, the CEO of the Fulton Atlanta Community Action Authority [FACAA], responded with what I think amounts to a sweeping indictment and condemnation of the journalism profession.

“I feel all reporters inflate stories, use flawed examples to make a point and seek prizes for the work they do,” Dr. Dorsey said. “It’s good reading nonetheless! 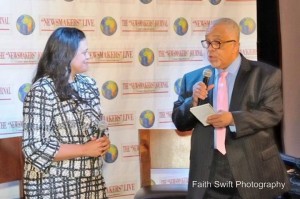 Regrettably, that sentiment is fast becoming the prevailing attitude of readers and viewers because of the increasing number of media conglomerates and the proliferation of digital news media platforms such as blogging, citizen journalism and social media.

Far too many of those writing in that milieu claim to be journalists when they are actually operating as opinionated right wing or leftist columnists posturing as news reporters.

Take Fox News, for example. The lines have become blurred. People now find it difficult to distinguish between an opinion piece and a legitimate news story—much like Ann Torres seemingly has with Bill Torpy’s writing.

“A media revolution is transforming, fundamentally and irrevocably, the nature of journalism and its ethics,” writes Stephen J.A.Ward for the University of Wisconsin’s Center for Journalism Ethics. “The means to publish is now in the hands of citizens, while the internet encourages new forms of journalism that are interactive and immediate. 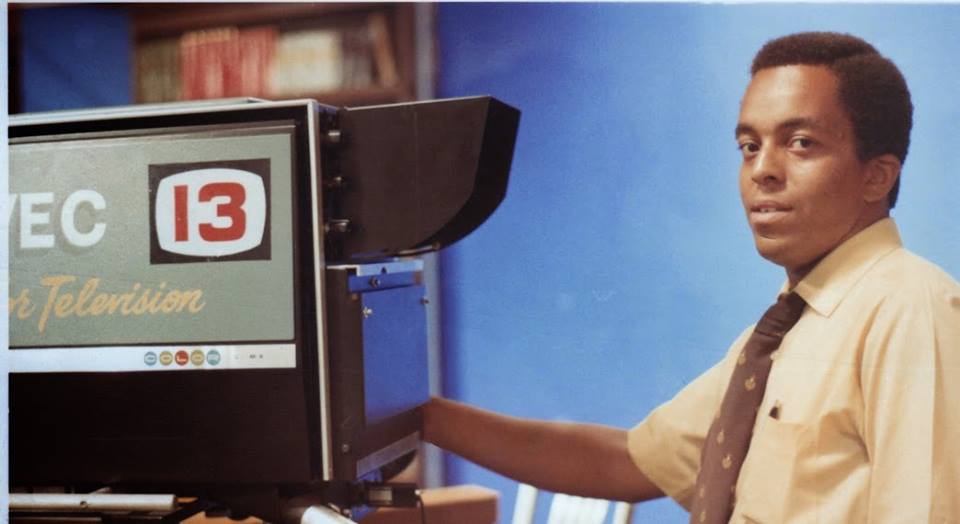 While this new age media revolution may be unsettling and disturbing to “old school” traditional journalists such as myself, I contend the rules of the road in our craft should and must still apply. That is, news reporting in print, broadcast and online –and, I’ve done them all – must be fair, balanced and unbiased. It is the only way journalists can maintain their credibility, authenticity and integrity.

Fortunately I learned those principles and ethics long ago from some wise mentors like the late Fred Friendly, who was a president of CBS News and the creator, along with Edward R. Murrow, of the documentary television program See It Now. He was my faculty advisor at Columbia University’s Graduate School of Journalism. Yet another was the pioneer Mal Goode, the first Black Network TV newsman, who I interned for at ABC News.

But the journalist who has left the most indelible mark on my life and career, as both a television and print reporter, is Dick Williams, publisher of the Dunwoody Crier and host/producer of the Georgia Gang for the past 30 years. 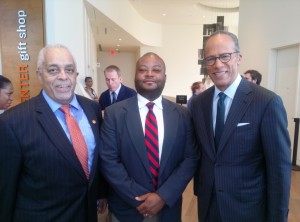 Dick is the quintessential newsman. He was the first to offer me a TV news job in Hartford, Ct. when I was leaving Columbia in 1972, and soon after he became my news director at WPLG-TV in Miami. In 1977, he hired me again after landing the news director’s job at 11-Alive News. That was a life-changing moment.

The late civil rights legends Hosea Williams and Rev. Joe Boone often teased me that Williams wasn’t just giving me a second chance, but they had forced his hand to hire an African-American reporter with their daily protests outside the WXIA-TV studios. Dick also engineered and encouraged my transition to print journalism while he was a columnist and an editor at the Atlanta Journal.

Now, I am honored and humbled that my journalism journey will continue with the SaportaReport, and the iconic crew of veteran, award winning journalists like Maria Saporta, David Pendered and Tom Baxter.

I hope to enhance their riveting reporting by writing a weekly column that will passionately and proactively include Atlanta-related feature stories, profiles of Atlanta and Southern leaders – veterans and up-and-comers, insights into our civil rights legacy, revealing interviews and other topics close to my heart.

Based on my experience and expertise as an African-American journalist, my columns will be fact driven, yet creatively colored by insight and institutional knowledge.

I am sure I will step on some toes and draw my share of criticism, but I assure you my writing, reporting and story- telling will be fearless, yet fair, because I’ve been “raised right” in this honored and treasured profession of journalism.

Previous Article
Alabama license furor reflects the third-worlding of rural South
Next Article
DeKalb may have some bad apples; but county not rotten to its core