A publicity photo for the "The Traitor" 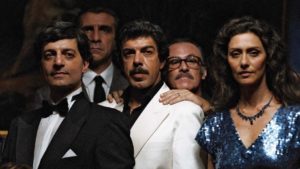 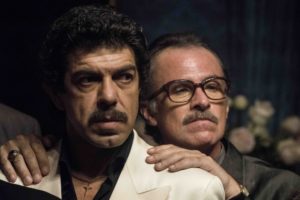