A scene from "The Trip to Greece" 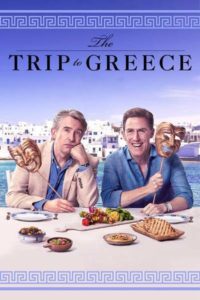 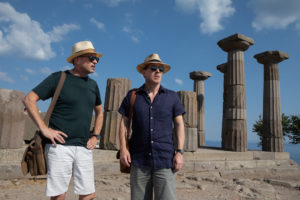