The woman who wasn’t there 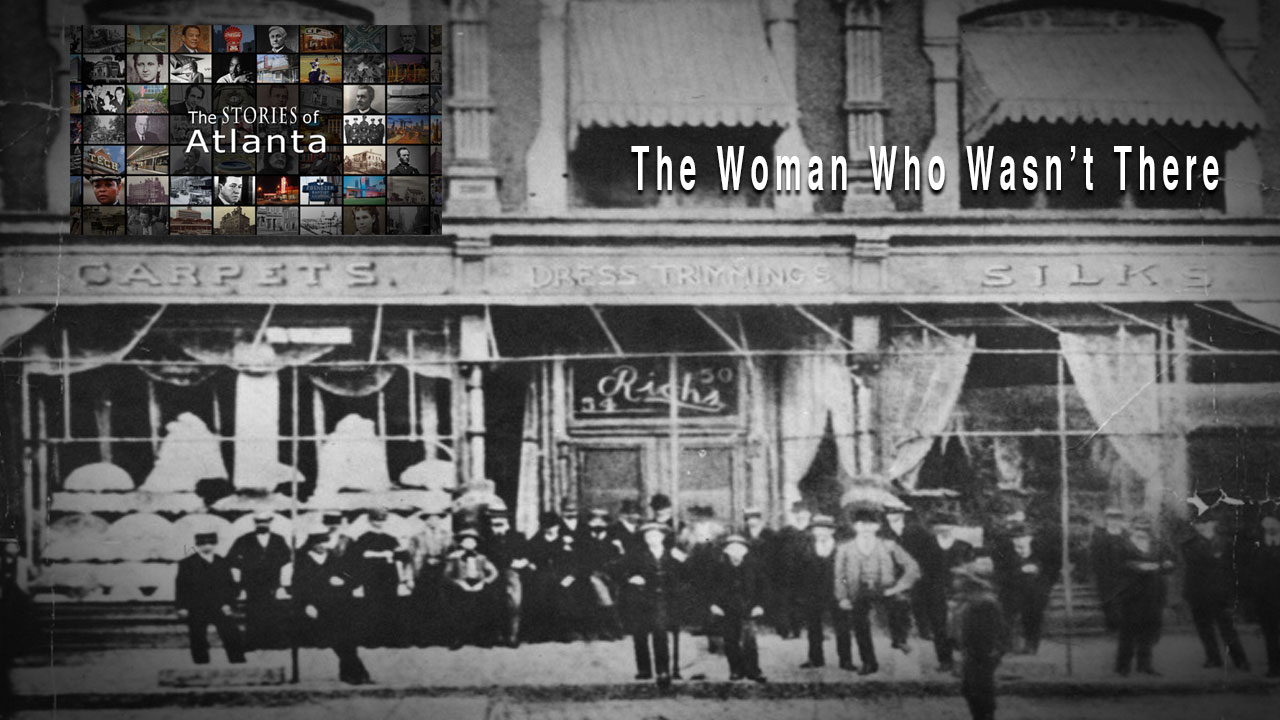 It started with friends asking their neighbors who were headed into town to shop if they would mind picking up a few extra items, essentially, asking their neighbors to do some shopping for them. Totally unforeseen by any of the retail entrepreneurs, what this “do me a favor” situation ultimately led to was the rise of the personal shopper. People who for a small fee would go to town and do your shopping for you.

Everybody was happy but as we said nothing lasts forever. Ultimately the retailers began asking, “Why do we need the personal shopper?” And with that question, they began cutting out the “middle-man” and offer personal shopping services as part of their normal fare. And it was that development that sparked this week’s Stories of Atlanta.

Previous Article
‘The Beguiled’ – movie suffocates from too much estrogen
Next Article
Column: Through wave of change, Coke says it’s still committed to Atlanta