On a normal day, the Atlanta Humane Society has about 500 animals in its care.

But in this far-from-normal time, people are seeking pets.

“I’m seeing thousands of people reaching out about adopting a pet,” said Christina Hill at AHS.

And the nonprofits are also offering pet food, virtual veterinary assistance. One is even taking temporary custody of animals if their owners have been evicted from their homes.

Seventy-four adoptions were pending on Friday alone at the Atlanta Humane Society.

“Incredible,” Hill said of the number.

Since March 16, the organization has received about 650 fostering applications.

“And they keep coming in,” Kristen Sugg, Atlanta communications manager for the nationwide animal welfare organization, said. She said it’s a similar story at Best Friends’ shelters in other states.

Over at Fulton County’s animal shelter, every dog has its own fenced space to run. 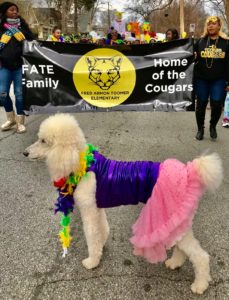 “Usually we have to pack them in,” said Karen Hirsch of LifeLine Animal Project, which runs the Fulton and DeKalb county shelters as well as a private shelter that often takes animals from the public shelters.

So many metro Atlantans are fostering or adopting that Best Friends and LifeLine’s private shelters have had room to take in animals that would otherwise have been euthanized in other counties’ shelters.

But if all that is the silver lining, the dark cloud is still Atlantans having to hunker down at home, maybe losing jobs, losing homes and struggling to take care of pets.

It’s a bit too early to say which animal welfare services will be most in-demand during the pandemic.

“I got an email from a lady that said she didn’t have money to keep her dog, buy her dog dog food,” Hirsch said. “So what we typically do in situations like that is we offer them assistance.”

That could be their own low-cost veterinary clinic. That could be links to other nonprofits. In Fulton’s seven lowest-income zip codes, LifeLine’s Pets for Life program offers free pet spaying, neutering, vaccines and more. 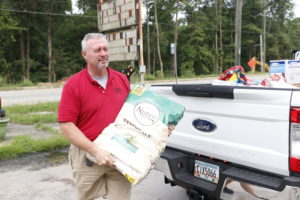 Mike Perkins delivering pet food on behalf of the Humane Society, a program that’s been going on since before COVID-19 struck. Credit: Atlanta Humane Society

Those are the same neighborhoods where Paws Between Homes works, offering pets homes for 90 days if owners get evicted.

The idea of Paws Between Homes came from at least three inspirations for co-founder and Board President Cole Thaler. There’s the example of Ahimsa House, which organizes emergency shelters for the pets of people fleeing domestic violence all over Georgia. For another, there were the cards he read at Fulton’s shelter listing the reason for each animal’s surrender. Card after card said “eviction.” And then there’s his day job co-directing the Atlanta Volunteer Lawyers Foundation’s Safe & Stable Homes Project.

If an eviction leads to a spell in a motel, a car, a pavement or a shelter, part of the cost may be parting with a pet.

“What if there was an alternative for these owners who love this animal, who want to keep it in their lives, it’s like a family member?” said Thaler. “But who just need a safety net, a temporary sort of band-aid, a safe place for that animal to be until they until they’re able to take it back?”

There’s no way to say whether this March is busier than a typical March for Paws Between Homes. The group just started in January and now have about 20 clients.

It’s not yet clear how many people will lose their shelter during coronavirus economic shutdown.

Folks who work in animal welfare have several theories why people are calling to adopt or foster just now.

Maybe it’s love for cats and dogs. Maybe it’s because people who can shelter in place at home feel they finally have the time to be able to bond with a new animal. Maybe it’s therapeutic to talk to a pet. Maybe dogs and cats help us carry emotional burdens.

Maybe it’s a combination of that, and as Hirsch put it: “It’s somebody to talk to and care for and take your mind off what’s going on.”

How to get help or give help with pets:

Animal welfare nonprofits can use donations in cash and often in-kind too; and can help with adoptions or fostering. Check with these organizations to see what they offer or what they need: 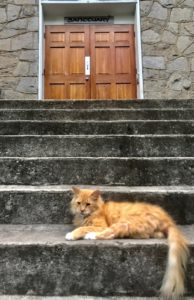 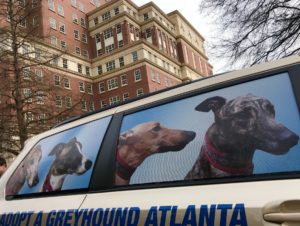 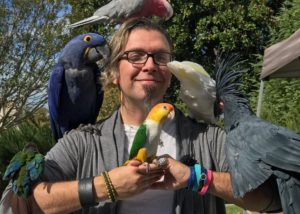 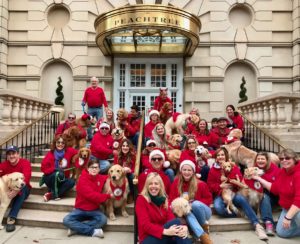 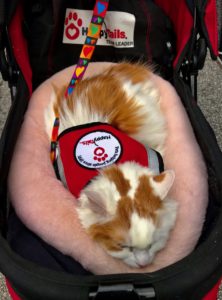 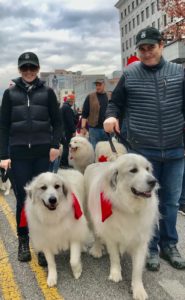 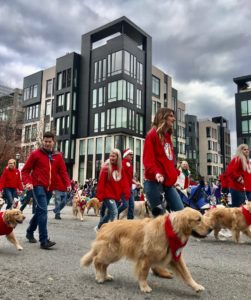 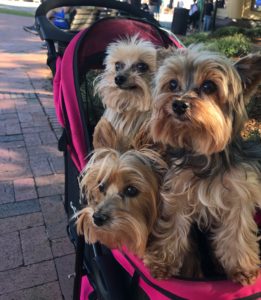 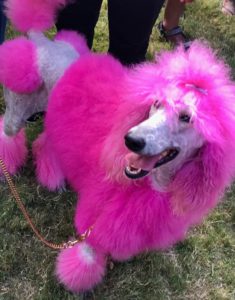 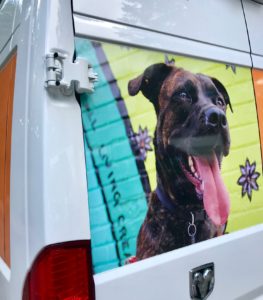 Dog on a van in Grant Park 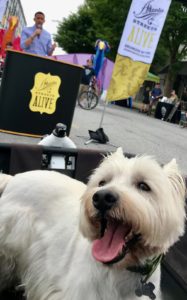 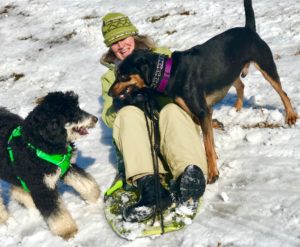 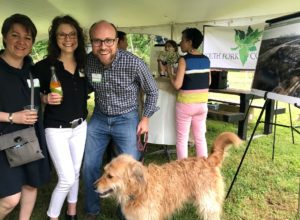 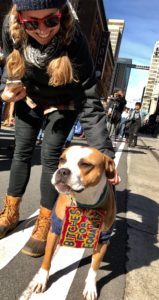 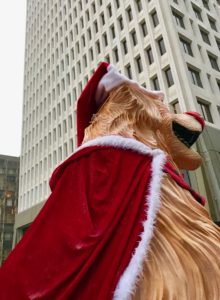 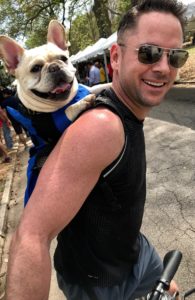 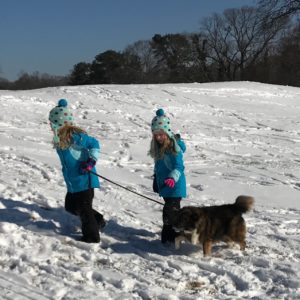