Time has arrived to unite for Atlanta’s kids 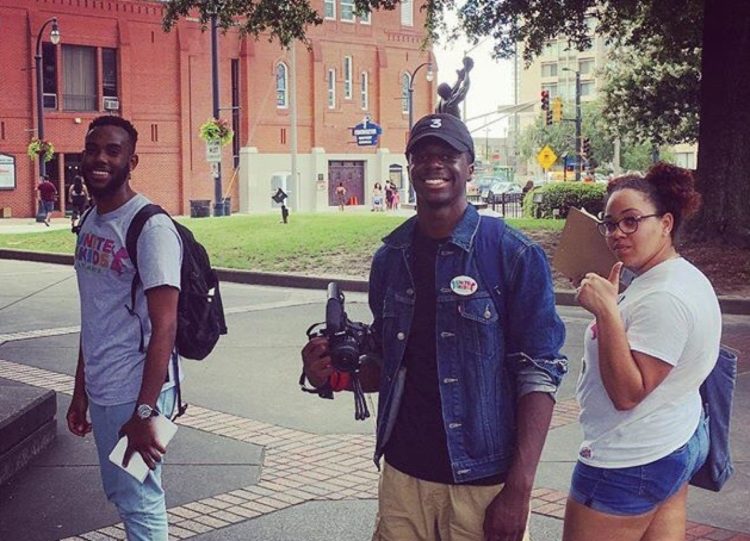 When people ask why I care about early childhood development, I think back to when I first thought I could maybe teach.

There’s a Youtube video of that summer: I’m filming and talking at three girls, none whom could be older than 6 years. 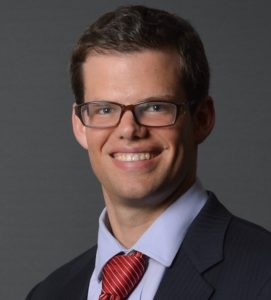 “She like him,” the girl repeats, all three giggling as she rotates the magazine around to show the camera – a picture of Carmelo Anthony.

I included the recording in the outtakes of the camp video I made, a moment of lightheartedness in New Orleans the summer after Katrina.

Eleven years later, I feel melancholy – there, bright as day, is a tiny kindergartener who already has a foot in the adult world. It is something I’ve seen again and again when substituting in elementary schools across Atlanta: Kids with an awareness – and sometimes world-weariness— that I’ve finally settled into at 30; kids who experience things – and know things – no one their age should.

Intergenerational poverty and racism rob poor black and brown kids of their childhood by forcing them to frequently put a mask on at an age when well-off white kids – especially boys – can be innocent and ignorant, blissfully unaware of the harsh realities of the world. When I entered sixth grade, my main worries were homework and having to start packing my own lunch. When Tamir Rice entered sixth grade, he got shot.

In four years teaching 10th-grade reading and writing in the now-infamous Charlottesville, I spent many hours with young men and women who had already experienced a lifetime of emotional stress at 15, who could read me like a book, yet couldn’t read. I did my best, but too often acted out the trope of the oppressor: Buttons were pushed, words were said, and referrals were written.

Four years later, I left, burned out and defeated, admiring peers whose wit, longevity, and love broke the white teacher archetype, admiring all the educators who created safe spaces full of trusting relationships.

How do we create classrooms and a society where masks aren’t needed, where casual micro-aggressions can’t persist, where every child feels the mantra of, “you can be whatever you want to be” applies to them?

I don’t have the answers. But I do pledge to begin with our babies. Babies’ minds are blank canvasses, unburdened by history. Babies can learn any language, but communicate through love. And babies are a chance for us to love our neighbors’ children as if they were our own. 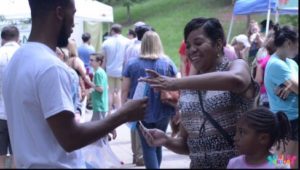 Atlanta’s youth gain positive opportunities to interact with their community through programs sponsored by Unite for Kids Atlanta. Credit: unite4kidsatl.org

In many cultures, this is the norm – when a baby is born, it is an event for the whole community, since everyone is expected to help raise the child.

But adopting this creed in our city will require more from Atlantans who are blessed. It will require listening with fresh ears, empathizing with open hearts, and taking purposeful action.

It will take more uncomfortable discussions in person and less fearful sniping on nextdoor.com. It will require a true reckoning with the effects of systemic structural racism in Atlanta’s previous housing, transit, and education policies. And it will require a shift in perspective from advocating for what’s best for our own to advocating for what’s best for all babies.

Investing in early childhood development is a chance to do better for our community and provide more equal opportunities for all. It’s an opportunity to teach new assumptions and create a new normal for the newborns who will become the toddlers, kids, and adults who inherit our city.

To make Atlanta a better place for all, we must unite for our kids.