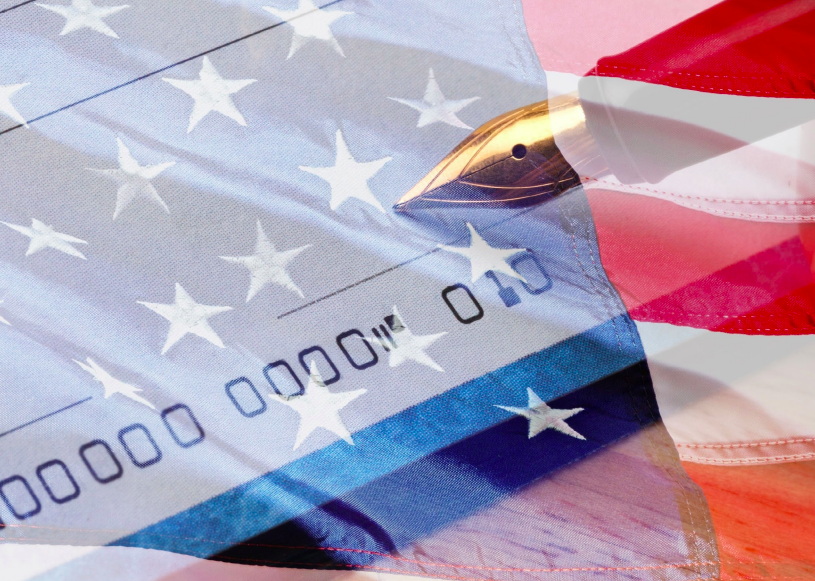 Last week, it was a pitch for “TrumpCare Medicare.” This week’s email brings news of a product which sounds even more enticing: the “Trump Bonus Check.”

“Secret TRUMP Deal: $40,983 for each taxpayer,” goes the subject line on the email. As many pitches like this do, this one wants you to believe that others are wise to something you aren’t. “Millions of Americans are already cashing monthly ‘Trump Bonus Checks’ …. and some of them are making incredible amounts of money…” it says.

It turns out that what is really being sold is a $99-a-year subscription to an investment newsletter, and the eye-catching “Trump Bonus Check” amounts thrown around on the outfit’s website turn out to be the amounts of dividend checks various fat cats receive every month on their investments. According to an investor’s watchdog site, “Newsletters like this are targeting older folks, in or near retirement, who are desperate for a little income.”

On a day when the national media is clattering with stories about the fate of Deputy Attorney General Rod Rosenstein, and more charges of sexual impropriety are being lobbed at President Trump’s Supreme Court nominee, Brett Kavanaugh, it may seem odd to focus on the latest attempts to make a quick buck off the Trump brand. But this kind of come-on tells us things the Washington news does not.

For one thing, it tells us there’s a widespread belief among Americans that the economy is looking up, whether they are the personal beneficiaries or not. And for many in Trump’s target demographic, this is true. The Washington Post reported last month that blue-collar jobs — that is, jobs in the mining, construction and manufacturing sectors — are growing at their fastest rate in more than 30 years. In a turnaround from earlier in the decade, rural and small-metro employment is growing faster than in large cities. Wage stagnation continues to be a problem and the tax cut hasn’t fared well in polls, but the political impact of this job growth which Trump lays claim to — fueled in no small part by the cleanup and recovery efforts after last year’s hurricanes and the uptick in oil prices — has not been considered as much as it should.

Those come-on emails also speak to the urges stirred by the always uneven progress of any economic recovery. Animal spirits, the term coined by economist John Maynard Keynes, is generally used in reference to Wall Street traders, but there is no better example of animal spirits run amok than the churches which invested in real estate before the subprime mortgage crisis. “Trump Bonus Checks” are a key indicator of rising animal spirits in parts of America far from Wall Street.

“The Mainstream Media and the Democrats don’t want you to know about ‘Trump Bonus Checks!’” writes Mike Burnick, publisher of the newsletter. “But after researching and reading everything I could get my hands on for the past 14 years… I have finally discovered a secret loophole that will allow you to grab your share of $5 trillion that President Trump is bringing home.”

There, amid all the high flying economic news, is the political danger. This pitch is aimed squarely at Trump voters, and it speaks to their belief that the economy is going to continue to improve, and also the conviction that they’ve been cheated from getting their share. The same thing is true about “Trump Bonus Checks” that is true about the economy in general: fairly or not, it bears the Trump brand.

So long as the market is going up and the economy is improving, it is Trump’s mainstay. But more so than for his more cautious predecessors, the economy will also bear his brand if it goes sour, particularly if the trade war with China touches off a round of inflation that makes it hard for Americans to enjoy the benefits of job expansion.

If that happens, the Americans affected most severely will be those who are also most likely to fall for “Trump Bonus Checks.” For the Trump brand in general, that would be bad news.