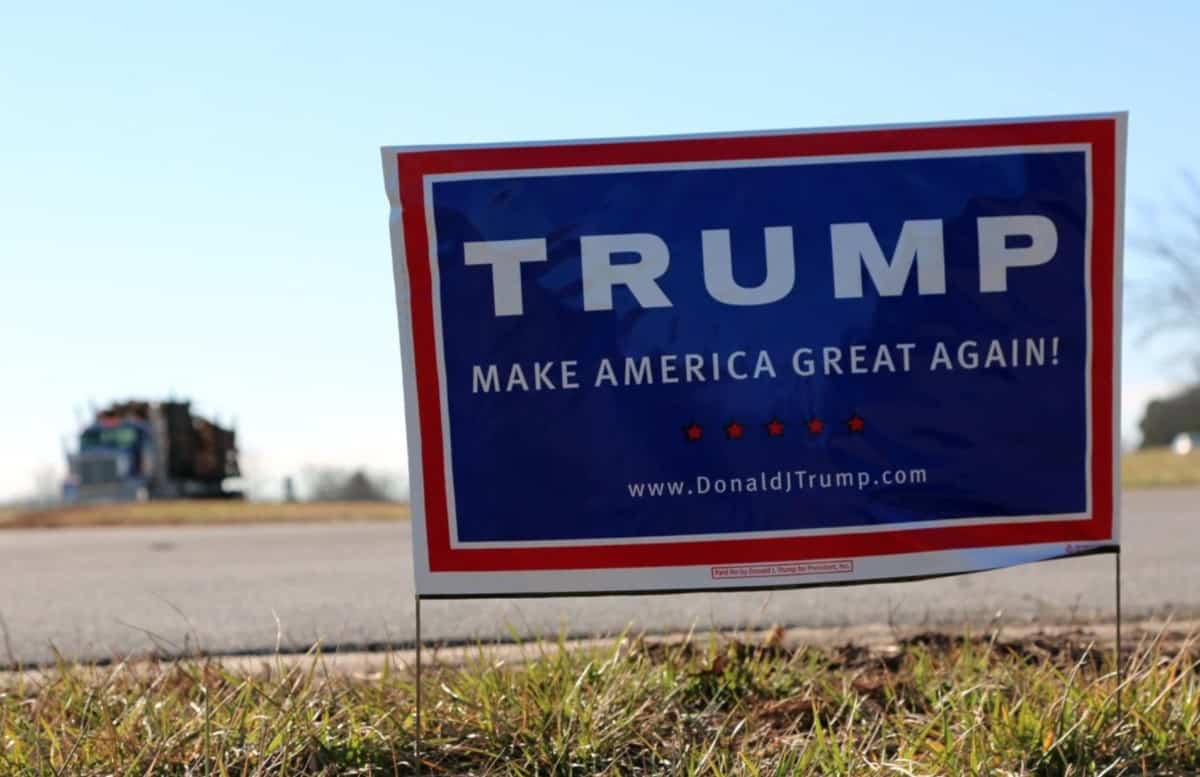 In the spring of 2014 I happened to be in France when the European Parliamentary elections were held which swept in a wave of far-right, anti-immigrant, anti-free trade parties all across Europe. In France, Marine Le Pen’s Front National party won the greatest share of the vote — 25 percent — for the first time.

Only because I was there — the news was earthshaking in Europe, but of only passing note back here — the memory of that election has reverberated under everything that has happened since, here and there. Those elections, as hard for an American to figure out as the scoring in a cricket match, were the beginning of a wave that gathered force with the Brexit vote in the United Kingdom in June, and washed upon the United States in a big way with Donald Trump’s victory in Tuesday’s election.

We Americans like to think we’re unique, and that our politics is unique, and to a certain extent that’s true. Look who we just elected. But a lot of the contest and reality shows we watch in the States originate in Europe, and so, sometimes, do our politics.

This election wasn’t really decided by any last-minute letters from the FBI director about Hillary Clinton’s emails. Trump’s victory was much too sweeping, flipping counties across the Rust Belt which haven’t voted Republican in 30 or 40 years, to have been affected very much by a late-breaking and confusing story.

That Hillary Clinton is a woman, and a very controversial woman, was a factor so huge that it deserves a long discussion. The number of Democratic counties which voted for a black man four years ago and rejected a white woman this year is striking. But a woman candidate could hardly have wished for a better foil than Trump.

Trump’s accumulated years of name recognition as a gossip column and reality television star, and the glamour of his wealth, also played a role Tuesday. But these are the embellishments. The deeper chords of this election could be heard in Europe two years ago.

This wave of elections all reflect a visceral reaction to the blurring of national and ethnic lines, growing opposition to free trade, and a deepening distrust of the establishment, whether located in Brussels, London or Washington. Trump’s controversial admiration for Vladimir Putin is nothing new. Le Pen has been outspoken in her praise for the Russian leader, and the Front National has even negotiated with the Russians for a loan.

The election map of the United Kingdom after the Brexit vote was remarkably like that of the United States Tuesday night. The thriving urban centers, with their generally younger beneficiaries of an open market in goods and ideas, voted to stay in the European Union. Rural areas and factory towns and their generally older voters chose to leave. No wonder that Trump openly identified himself with the Brexit movement.

There was a brief period of disarray in the United Kingdom before Theresa May consolidated her power and rose to be prime minister, but that was a model of British decorum compared to what is about to happen here.

Throughout this campaign it has seemed the wave Trump was riding would break apart the Republican Party, but instead it has dealt a devastating blow to the Democratic Party, which now finds itself in charge of the statehouses in California and New York, and from there it goes downhill fast.

After Mitt Romney’s loss four years ago, the Republican Party did a study of how the party should change, and won this year with a candidate who ignored all its recommendations. Now it faces the challenge of governing in a country which will be more diverse four years from now than it is today, regardless of the president’s views on immigration.

In the exit polling conducted in the 2008 presidential election, the combined Hispanic and Asian population in Georgia was about 5 percent. This year it was 10 percent. That didn’t move the needle in this election. But this election will also be Year One for a lot of the young Americans in those growing populations, and how it affects them in coming elections now becomes one of the interesting questions for the future, among many.

Long term, this election seems to foreshadow a new political order similar to what there is now in Europe: a left-of-center party driven further left, and a right wing splintered between nationalist and globalist factions.

No, we aren’t so different from the rest of the world, when we listen for the deeper drum beat. Just look at that guy they elected in the Philippines. Take a long look.