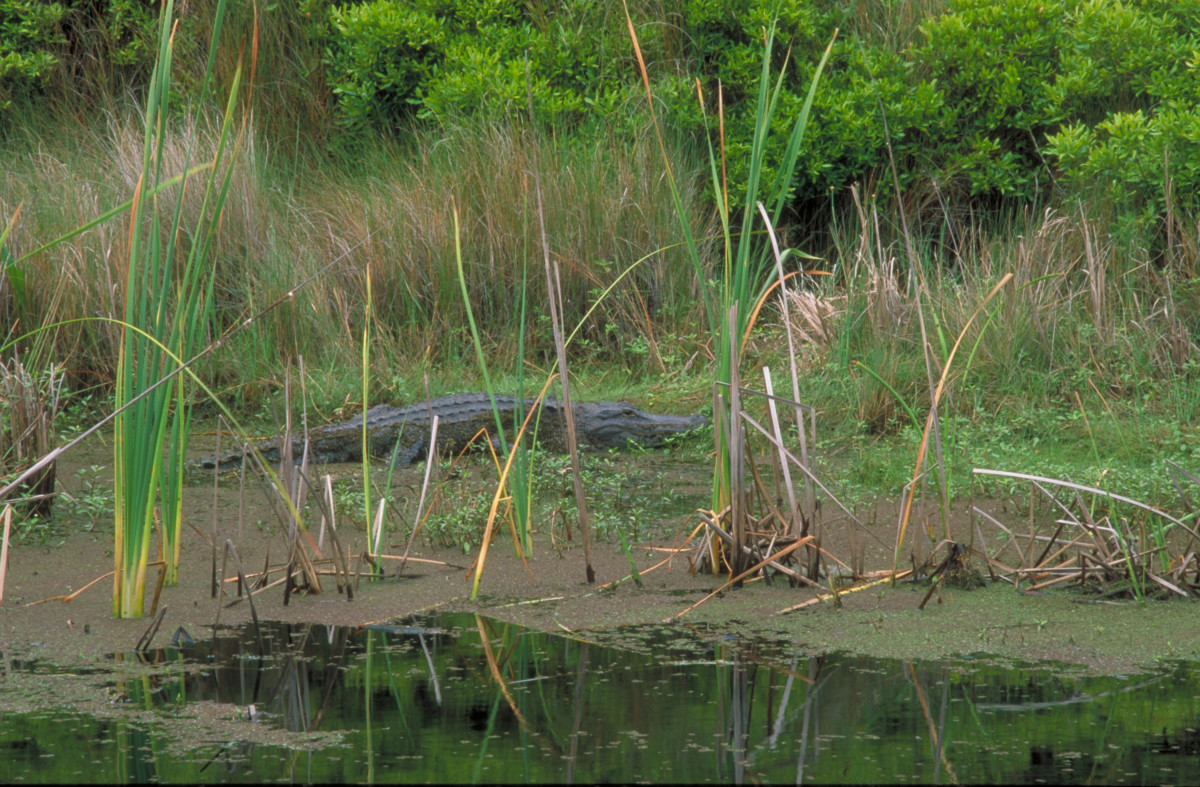 Environmental attorney Bill Sapp doesn’t mince words when he describes President Trump’s plan to roll back the clean water rule established during the Obama administration: “What the current administration is doing is jeopardizing clean water in this state.”

Jeopardizing clean water all the way from the tiniest rivulet in North Georgia, throughout wetlands in Middle Georgia, and all the way into coastal marshes and rivers including the Chatooga and Coosa, the Savannah, the Altamaha, the Satilla, and the Flint and Suwanee as they enter Florida, according to Sapp.

Georgians from every walk of life should be concerned about the Trump administration’s plan to remove environmental protections from wetlands and waterways, according to Sapp. Sapp serves as a senior attorney specializing in wetlands and coastal issues in the Atlanta office of the Southern Environmental Law Center.

“It’s important from a recreational perspective, a business perspective and an environmental perspective that these systems be viewed as a whole, and protected from their source,” Sapp said.

Trump’s policy also flies in the face of efforts by many Georgians to tend to the state’s natural resources, Sapp said.

“Georgians have demonstrated that they are good stewards of the land,” Sapp said. “They appreciate being able to hunt duck and fish for trout, and use paddleboards and canoes, and bird watch. Georgians recognize that for these activities, it’s vital to have clean water.”

The Georgia Water Coalition was formed in 2002 and is comprised of more than 240 groups that represent conservation and environmental organizations, hunting and fishing entities, business and faith-based organizations, according to a description in the report.

The clean water rule seems to be one of those subjects that once enjoyed bi-partisan support in Washington. The rule resulted from guidance provided by the U.S. Corps of Engineers and the U.S. Environmental Protection Agency.

The rule was established in 2015 to identify the waters that are to be protected under the federal Clean Water Act – which was enacted by the Nixon administration in 1972.

Though the rule was implemented under Obama, the George W. Bush administration started the rule-making process to clarify confusion that resulted from two rulings by the Supreme Court, Sapp said.

Supreme Court rulings in 2001 and 2006 created the confusion over the extent of waters to be protected. The 2006 case resulted in no majority position being reached, and with two justices presenting two vastly different notions of what water is protected. 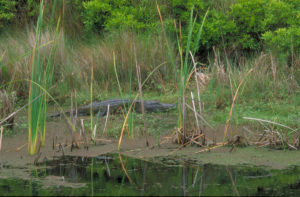 Justice Antonin Scalia’s position is the one now heralded by the Trump administration. It contends the Clean Water Act extends only to permanent waters. Tiny trout streams in North Georgia would not be protected because the water flow in them is intermittent, Sapp said. Wetlands that aren’t adjacent to constantly flowing water would not be protected.

Justice Anthony Kennedy wrote the position that influenced the clean water rule established in 2015. It contends that the nation’s water resources represent a connected resource, and that water bodies that have a significant connection to navigable waters should be protected under the Clean Water Act. This is the position that Trump’s administration intends to jettison.

The Dirty Dozen report issues a call to action. The EPA is to issue a proposed replacement rule in early 2018, according to the report. A 60-day comment period will follow, during which time the report says:

Previous Article
From the Great War to the Greatest Generation: Georgia schools and the home front
Next Article
Mayoral candidates start Thanksgiving week with endorsements, taxes