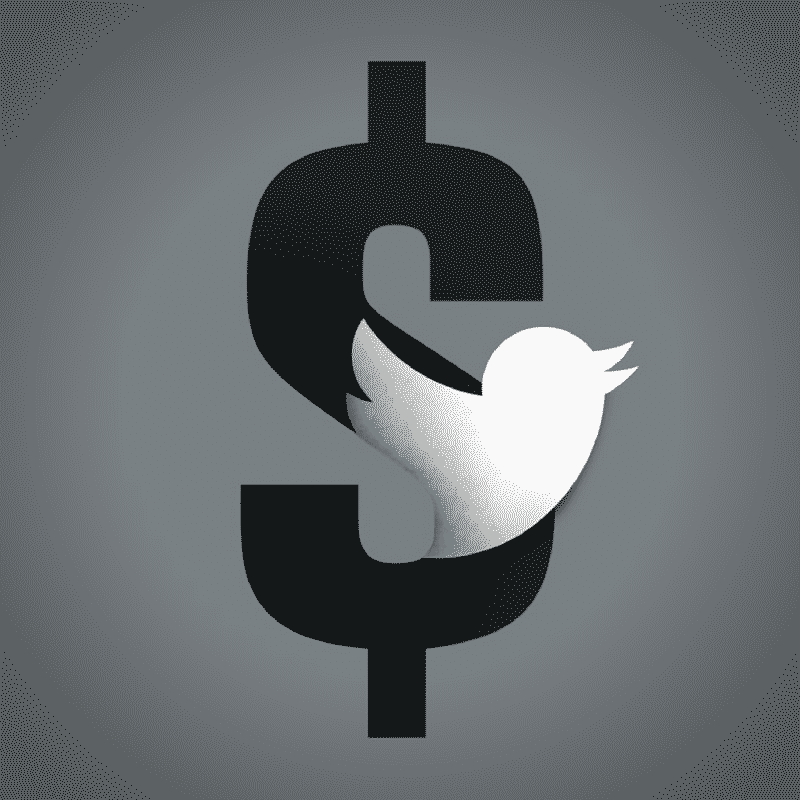 There’s an old dictum in presidential politics that whoever best understands the dominant media of the day wins. By that rule, Donald Trump should be winning this race by a mile, but he isn’t. Nor is his medium of choice doing so well.

As much as has been written or said about this race, if you removed every newspaper story or television broadcast that had a reference to Twitter, you’d have a hard time making sense from what was left what it was all about. It’s hard to think of another media outlet which has figured as prominently in a presidential election.

That’s because Trump, who was probably influenced by the way other entertainers and sports figures used Twitter, understood that it gave him the chance to call 140-character press conferences at will. 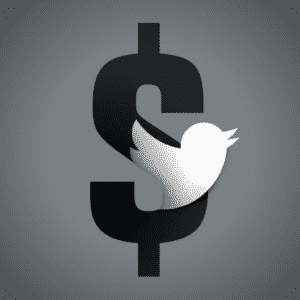 Trump has 12.7 million Twitter followers, but the impact of his tweets has been far wider. That’s because news operations, straining to cover the election with fewer resources and an increasing demand to update online, have developed a nicotine addiction to Twitter. Every tweet is like a phone call a reporter didn’t have to make to feed the next cycle.

Trump’s understanding of this media dependence cycle shoved his campaign forward quickly, and allowed him to dominate news cycles throughout the campaign as few candidates have. In the long run however, he wasn’t in control of his tweets as much as he was high on them.

The New York Times has compiled a list of the insults Trump has lobbed through Twitter at people, groups, television shows and so forth. It filled two pages in Monday’s paper. Of all of these, the ones he might have cause to regret most are his comments after the first Presidential Debate about former Miss Universe Alicia Machado, because it was reportedly after that early-hours tweet that his campaign began to see a dramatic decline in support among women in internal polling.

But there are 281 recipients of insults on the Times list. The sheer energy he has expended firing off in every direction — at Katie Couric, George Pataki, Carl Cameron, John Kasich, Bill de Blasio, George Bush and every other target, large and small, which has come into view — has left him with a lot of fire-breathing supporters, but the shell of a campaign.

When Trump announced his candidacy in June of last year, Twitter’s share price was about $37. It started this week at a little over $18. Over that period, the company has offered itself as a potential acquisition to a list of big-name tech and media companies, but so far found no buyers.

When Twitter’s user base was growing like crazy, Wall Street worried that it wasn’t making enough money. Now that it has begun to make more money, the growth of its user base has slowed, and in a market primed on potential more than results, that’s even worse.

The hot new name is SnapChat, but they’ve already shortened their corporate name to Snap. You can’t get too lean and hungry in the tech business. If it doesn’t find a buyer, Twitter will probably have to shed a good bit of excess weight to take wing again. The rest of the media world has grown so dependent on Twitter, it’s already hard to imagine the world without it, but this guarantees nothing.

It bears notice, also, that in the year in which Trump has been most active on Twitter, its user base has grown only 3 percent. They haven’t been as good for their respective brands as it might once have appeared they would be.

It’s been reported that both Disney and Salesforce shied away from bidding for Twitter because of concerns about all the negative activity that takes place on the site: bullies and trolls, not to mention recruiters for terrorist organizations. There was no mention of the presidential campaign specifically, but at times it hasn’t fit the Disney image either.