Two months after announcing it, Fort Mac board votes to approve building sale for FDA 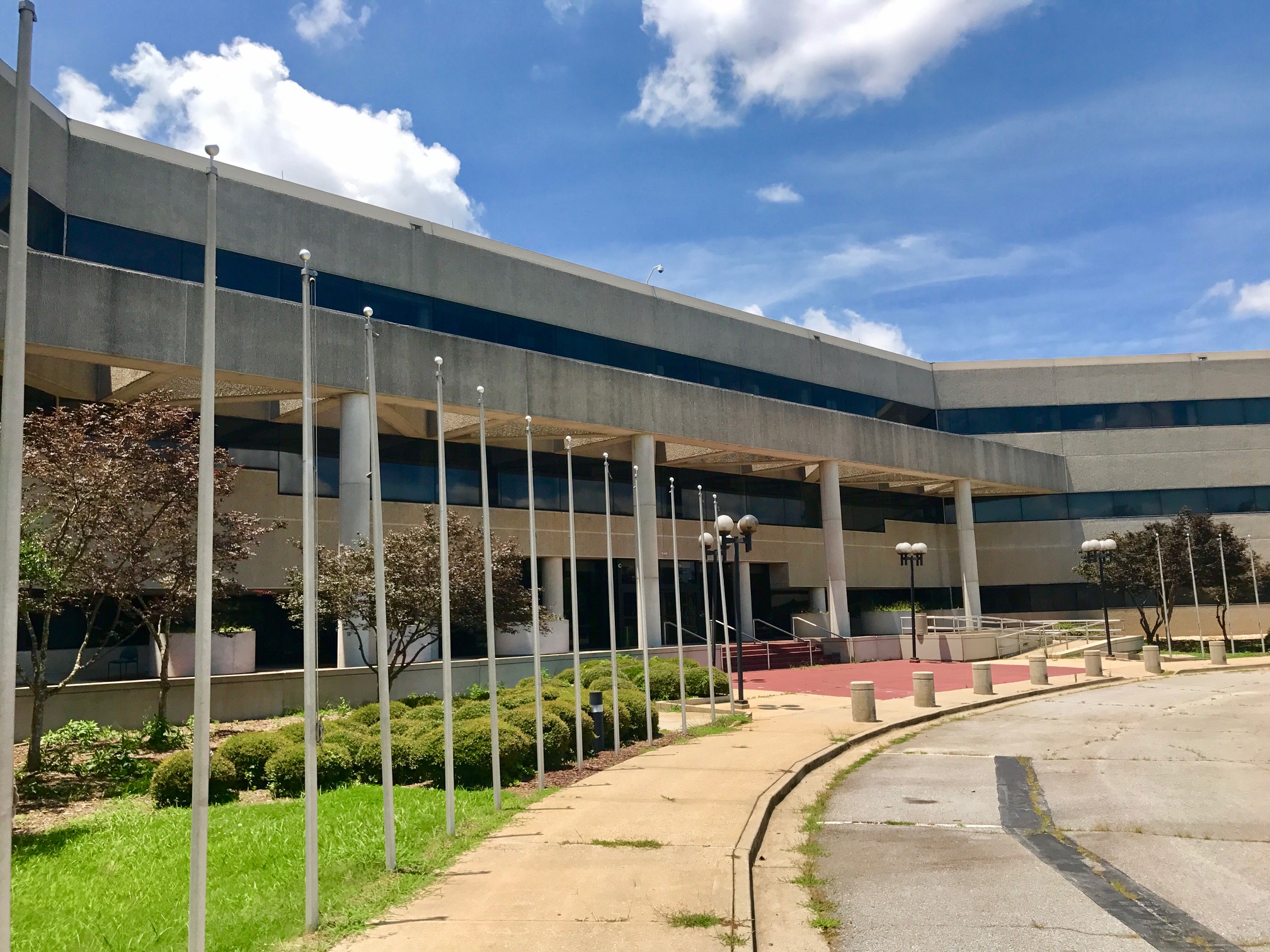 An announcement from Fort Mac in June was clear: the agency was making a $17 million building sale. Federal scientists and staff would move into a disused command building.

That sale has just now gotten the 10-1 approval, with one additional abstention, of the board of the McPherson Implementing Local Redevelopment Authority.

But the board still has yet to take any action on the question of a developer who has in sight the bulk of the roughly 144 acres of the former fort. 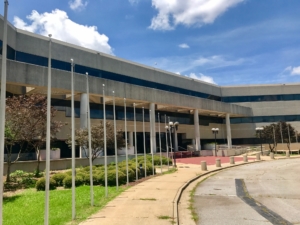 The former FORSCOM building at Fort Mac is set to become the new Atlanta lab for the FDA. Credit: Kelly Jordan

What the board did on Monday was approve the sale of a single building, the former Fort McPherson Forces Command Headquarters.

Easterly Government Properties wants to close as soon as possible, said its board chair, Darrell Crate, who was one of several folks from the company who have been attending Fort Mac board meetings lately. He watched the Fort Mac board approve the sale of the building to his company.

The building should be renovated and ready for the U.S. Food and Drug administration to move in by 2020 or 2021.

“It’s nice to see the governor and the mayor and the board working together to move Fort Mac forward,” Crate said after the Monday vote.

He said that referring to the lopsided vote, but the one “no” vote came from Fort Mac LRA Board Member Carmen Chubb, who is also Mayor Keisha Lance Bottoms’ chief of staff.

Bottoms spent about an hour in a closed-door session with the Fort Mac board ahead of their Easterly vote. On the way out, Bottoms did not speak to reporters about her thoughts on the deal.

It’s unusual to have the mayor appear at a meeting of a board of which she is not a member, much less to address such a board in a closed session.

She did speak briefly during the public part of the meeting. Bottoms said that she had made a commitment to Joyce Sheperd, who represents the Fort Mac area on Atlanta City Council.

Bottoms said she committed that “when we were done with the Gulch, that as mayor, I would give that same amount of attention and concern to the redevelopment of Fort Mac.”

The Gulch — a proposed redevelopment of a part of Downtown — barely got Atlanta City Council approval earlier this year, mainly because of the tax breaks involved. And the Gulch deals still don’t have court approval.

The operations of the Fort Mac board have also been unusual this year. It went months without meeting, it has lost its board chair, regained him, had empty board seats, and got a lifeline loan of $1.3 million from the city of Atlanta.

Crate’s comments before the vote, while the mayor and others were closeted, alluded just a little bit to possible legal action to get a sale done, if it came to that.

“We have a signed contract that was signed in December,” Crate said. “We would expect that they [Fort Mac LRA] would abide by contract law and that we would enforce our rights.”

Fort Mac is important because its yet-unused 144 acres or so could transfigure its neighborhood in some way.

But when or how that will happen is unknown right now. Since 2017, Macauley Investments has been under contract with the Fort Mac LRA, working on a plan to rebuild those acres as a mixed-use development: some housing, some retail a school, and so on.

Macauley has asked for another step from the board: authorization to get to work on the plan.

But the board also voted to give its interim executive director Alan Ferguson the power to negotiate a breakup agreement with Macauley.

After the board meeting, Chair Cassius Butts said a breakup negotiation isn’t the case right now.

“But we actually had to establish that, so if that ever came up, Mr. Ferguson had the authority to do that,” Butts said.

But based on texts from the former executive director of Fort Mac LRA, Tyler Perry Studios has had some interest on the rest of the former fort. The studio has a right to make an offer on the part of the fort it doesn’t already own, if someone else makes an offer. 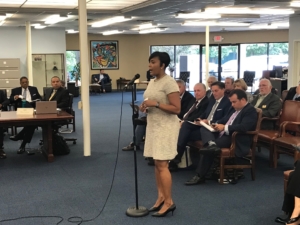 Yet while Atlanta is paying the bills in the short-term, the Fort Mac LRA itself was created by the state Legislature, and the governor has much of the power over board appointments.

When Fort Mac’s board chair gave his resignation in July, Gov. Brian Kemp convinced Butts to stay at least until the Monday meeting.  On Monday, Butts said there were a few more things left to do and did not specify an departure date.

Board member Lisa Smith from Georgia Power also resigned on July 31. Kemp replaced her on Aug. 22 by swearing in Audrey King, another Georgia Power executive.