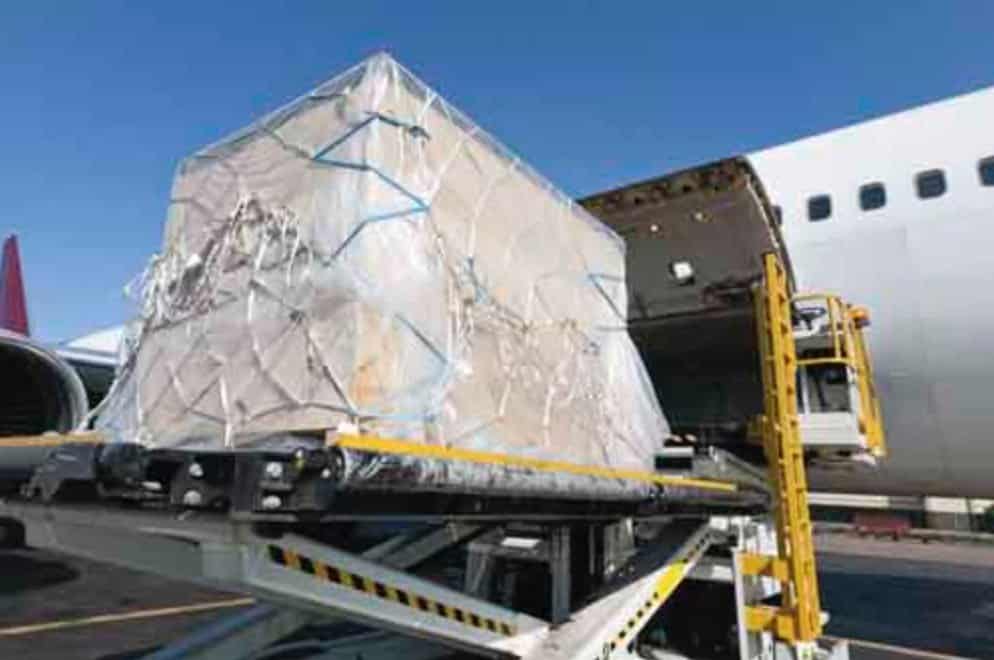 As expected, Uber and Lyft trounced the traditional taxi industry at Atlanta’s airport during the first three months they operated at the airport, the airport’s general manager said Wednesday.

Uber and Lyft provided more than twice as many trips as the entire fleet of taxies that operate at the airport, according to figures provided by Airport General Manager Roosevelt Council, Jr. to the Atlanta City Council’s Transportation Committee.

Here are the figures from the first quarter of 2017:

Council reminded the committee of the bitter battle waged by the transportation network companies, which includes Uber and Lyft, to gain access to the airport. Taxi drivers and companies fought, but failed to keep the TNC’s out of the world’s busiest passenger airport.

“It was a very emotional exercise for those guys,” Council said of the taxi drivers and companies. “Taxi operation have dropped 10 percent, comparing 2017 to 2016 numbers.” 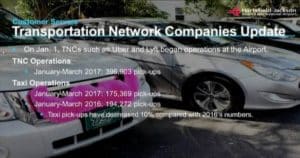 Taxies at Atlanta’s airport picked up 10 percent fewer rides in the first quarter of 2017 than in the same period in 2017, according to the airport’s general managers. Credit: Atlanta

Then Council offered a bright comment for the taxi industry.

“Although it’s going down, it’s still a viable service that people tend to look for at the airport,” Council said.

Cargo was another topic Council addressed in his quarterly update presentation to the committee. Atlanta intends to bolster the amount of cargo handled by Atlanta’s Hartsfield-Jackson Atlanta International Airport.

The airport hopes to break ground soon on a 574,000 square foot cargo facility, Council said. A request for proposals has been issued and plans call for the facility to be operational by Dec. 31.

The business plan calls for the focus to be on high-value items including perishables, pharmaceuticals, e-commerce, postal, aerospace and automotive, Council said. Talks are underway with Delta Air Lines, KLM and Air France, and others, to develop trade corridors that will make Atlanta’s airport a gateway into the U.S. 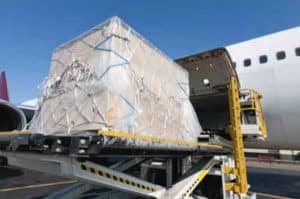 Cargo is a market the airport intends to develop, according to remarks in the airport’s most recent comprehensive annual report, dated June 30, 2016.

To grow the market, Atlanta will have to recover a lot of lost trade.

This growth may be attributed to some aggressive pricing by the airport. Cargo carriers that start new routes can have there parking fees waived as part of a new program that provides specific incentives for opening new international routes not already served from Atlanta.