For Underground Atlanta the beginning was almost the end 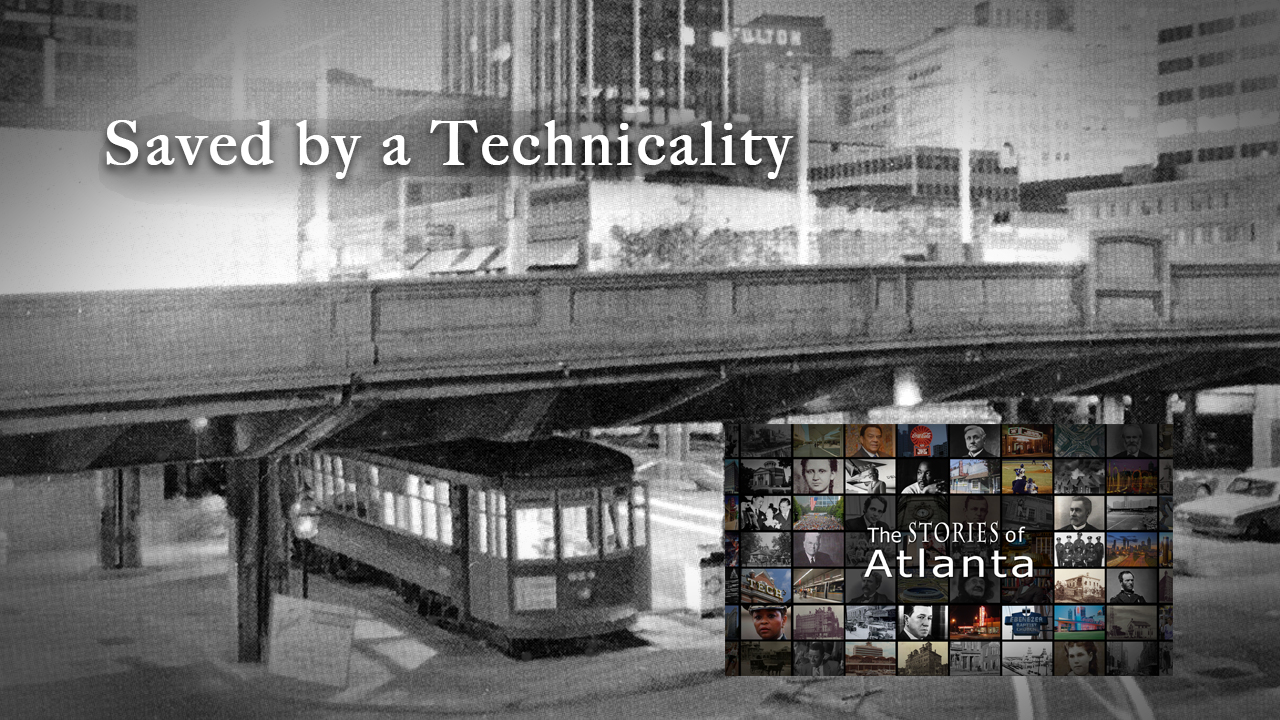 Looking at photographs of downtown Atlanta in the late 1800’s one cannot help but be impressed with the number of railroad tracks that populated the area we now call The Gulch. By some accounts, at the height of Atlanta’s railroad history there were over 350 trains a day that traveled through the city

Atlanta was indeed a “railroad town.” But for pedestrians and horse drawn carts, all those railroad tracks that meant so much to the economy and the growth of Atlanta presented major challenges for transportation around the city.

The cross-town transportation headaches got even worse in the 1920’s when the automobile became a more common feature on Atlanta streets and that is what escalated construction of the system of bridges or viaducts that currently cross over the land that used to hold all of those railroad tracks.

Connecting the various bridges in the 1920’s made it possible for Atlantans to get from one side of town to the other but the viaducts also covered over the lower portion of many of the buildings that were adjacent to the railroad tracks cutting them off from the pedestrian and automobile traffic that was now essentially above ground.

The portion of those buildings that were below the concrete viaducts pretty much languished unused for almost 40 years until someone got the idea to turn the area into an entertainment district and call it Underground Atlanta. Modeled after New Orleans’ French Quarter, the area under the viaducts instantly became a very popular venue for Atlantans to unwind after work and on the weekends. That is, until someone discovered a very interesting law about serving liquor in Atlanta. That law and how state officials interpreted it is the subject of this week’s Stories of Atlanta.