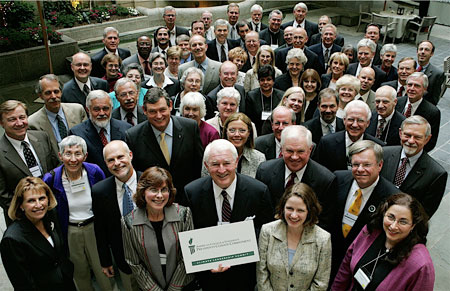 Agnes Scott College will be the site of a major announcement Monday morning on an expanded commitment by U.S. colleges and universities to combat climate change. 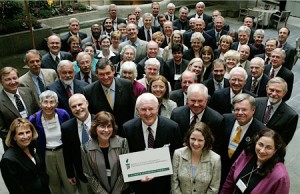 Elizabeth Kiss, president of Agnes Scott College, said that in the past decade, nearly 700 institutions of higher learning have signed on to the American College and University Presidents Climate Commitment (ACUPCC).

“Agnes Scott was a charger signatory in 2007,” Kiss wrote in an email on Sunday – attaching a media advisory for the Monday news conference Boston-based nonprofit Second Nature, which has been working on behalf of almost 700 universities and 4,000 faculty members and administrators in its network.

“Now, in the face of the growing need for immediate action in the face of climate change, we are expanding this commitment,” Kiss said of the Monday signing ceremony. 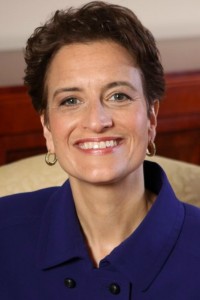 At least 10 university presidents will inaugurate the new commitment with a signing ceremony and news conference on the Agnes Scott College campus Alumnae House Tea Room on Monday at 8 a.m.

So far, 45 of the nearly 700 signatories of the original commitment have already signed on to the new and expanded pact, a strong enough base for the university presidents to go public with their agenda.

Since 1993, Second Nature has played a critical role in mobilizing higher education to reduce carbon emissions and promote sustainability in university operations. The network engaged in their voluntary carbon neutrality commitment is the largest of its kind in the United States.

Responding to evolving climate realities, Second Nature has both updated its approach to climate action, and it has added a crucial new component: climate resilience.