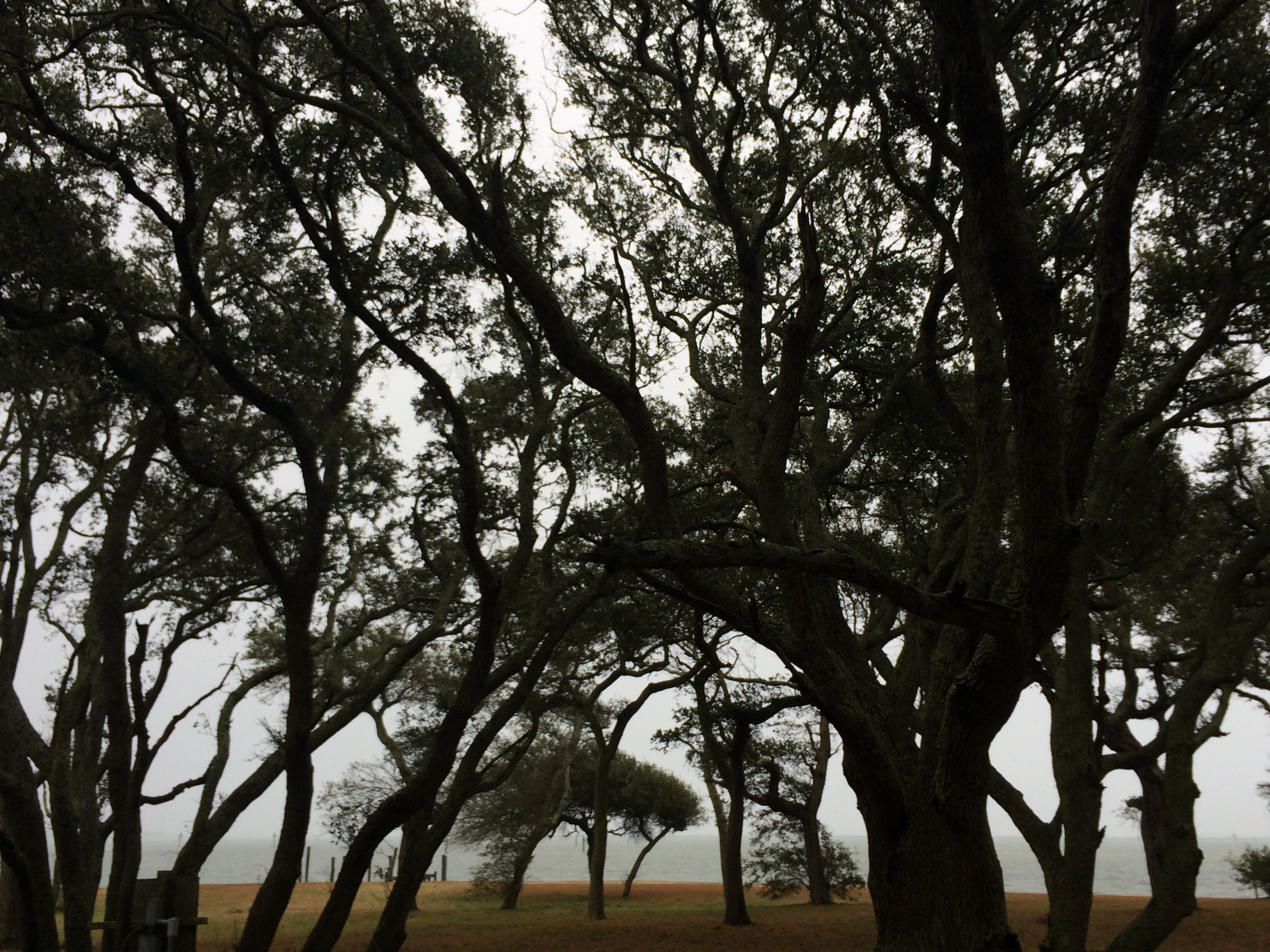 This year’s teen winner of the Georgia Poet Laureate’s Prize explores questions of self that respond directly to Henri Cole, another award-winning poet who observed a poem is, “a little snapshot of the soul in a moment of being.”

Marylou Sutherland was a senior at Cobb County’s Hillgrove High School when she submitted her poem, until I am. Marylou’s poem travels into her youth and shares of her self-confidence:

“i am reminded of that witch of a girl
aged 9: inky-fisted stringy-rooted model
uninformed that i was still missing
parts; in the early stages of assembly
when i could only look at one thing at
a time, so of course i thought that
i was ready, like how i’m always certain
that the moon is full for nights before
it is; until it is.”

Gov. Brian Kemp named Sutherland the overall winner of the sixth annual Poet Laureate’s Prize, which he announced June 4 at an event in the Georgia Capitol. Four finalists join Sutherland in the recognition sponsored by the Georgia Council for the Arts.

Georgia Poet Laureate Chelsea Rathburn selected the winners. Kemp named Rathburn to the position in March, the third woman to be so honored in nearly 100 years. Rathburn serves as professor of English and creative writing at Young Harris College, following her work teaching poetry workshops at Emory University and chairing the poetry track for Decatur Book Festival.

“Their poems use surprising language, charged images, and careful, expressive lines,“ Rathburn said of the student poets in a statement. “I’m excited to see where their writing takes them in the future.”

Aanika Eragam contemplates herself in the future in Coconut Promises, a poem selected as a finalist and which she submitted when she was a freshman at Fulton County’s Milton High School:

“Before she left, Mother packed her promises in a coconut,
told me not to break it till she was gone….

And it would be so easy if I could hate her so much
it didn’t hurt each time I heard her name or
love her so much it didn’t matter – but it does….

And I know she cannot be caged, cannot be anchored to this family
that is not a family anymore, just withering remains, decaying so slowly
people think it’s just the flush of the season….

I miss her like the Sun misses
the Moon each night, the sand the sea. I miss her but
I don’t want her back. I have no more pieces left
for her to break.”

All five poems chosen by Rathburn harken to Cole’s comments in his thoughts addressing the question: “Where is poetry now?” At the time, August 2018, The Paris Review was introducing Cole as one of four, “quite different, highly esteemed poets” chosen to help explore the forefront of poetry.

Sutherland, the teenager from Marietta, expands upon Walt Whitman’s thought in the 1892 version of Song of Myself – “I celebrate myself, and sing myself.” Sutherland concludes until I am:

“i am not an animal
because and only because i
know what i am, which is
what that witch of a child
hadn’t realized yet, like
a light-toed fox that treads the forest
floor & eats & watches & hunts for
no one’s sake & doesn’t
worry to blink or breathe b/c it
already does or
call itself a fox b/c it
already is one.” 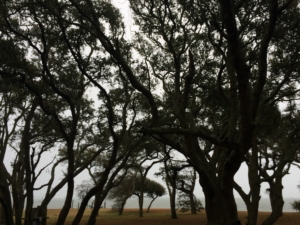 The winner of the 2019 Georgia Poet Laureate’s Prize, and four finalists, address the thought raised by award-winning poet Henri Cole, who observed, ‘poetry can be both rebellious and the servant of order.’ Credit: David Pendered