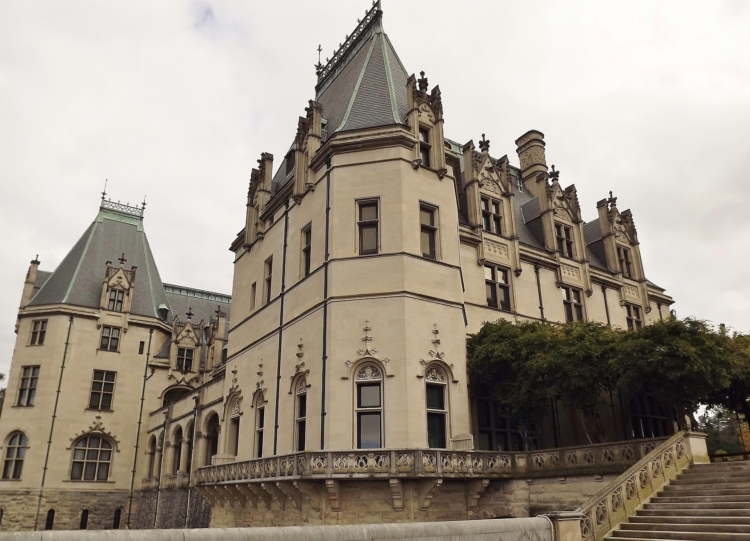 The Biltmore Estate was named in a case of giving preferential treatment to a cook with an H-2B visa, over a U.S. citizen who wanted the cook position, and in a program that offered reduced weekly rates for housing, according to a report by the U.S. Department of Labor. Credit: Irkadari/Wikimedia Commons/Public Domain

A non-profit in Valdosta was cited for stiffing disabled persons out of wages, the U.S. Labor Department announced last week. It’s the second case in a month the DOL has brought against a Georgia employer for shorting workers of pay. 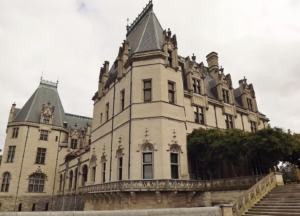 The Biltmore Estate was named in a case of giving preferential treatment to a cook with an H-2B visa, over a U.S. citizen who wanted the cook position, and in a program that offered only immigrants reduced weekly rates for housing, according to a report by the U.S. Department of Labor. Credit: Irkadari/Wikimedia Commons/Public Domain

DOL’s investigations into wages are gaining currency in an era of employers offering fairly flat wage growth, as recorded in last week’s edition of the Federal Reserve’s Beige Book. Job seekers have responded to the wage scenario by asking potential employers for benefits other than pay.

Just last month in Gwinnett County, the Labor Department ordered a Suwanee company to pay $105,020 in back wages and liquidated damages to 36 employees. DOL investigators determined that Granite Masters, Inc., hadn’t paid overtime wages to the 36 workers and had attempted to conceal the fact that they were employees, not contractors who are exempt from OT wages.

In the Valdosta ruling last week, the DOL announced the Lowndes Advocacy Resource Center, Inc. will pay $157,473 in back wages to a total of 130 employees, according to a statement. LARC was incorporated in 1971, state records show.

The situation at LARC was discovered by DOL’s Wage and Hour Division, which determined:

So far in July, DOL has announced 17 violations across the nation, including the Valdosta and Suwanee cases – and the Biltmore Estate.

The Biltmore Estate was named in one of the 17 violations reported by DOL.

The popular destination near Asheville, N.C. gave preferential treatment to immigrant applicants with an H-2B visa, in terms of a cook’s position. In addition, Biltmore provided a housing program that provided reduced rates only to non-immigrant workers, but didn’t notify U.S. applicants about the program, according to a DOL determination. This is DOL’s synopsis:

Previous Article
The Westside Work continues: There are no silver bullets
Next Article
“New Atlanta”