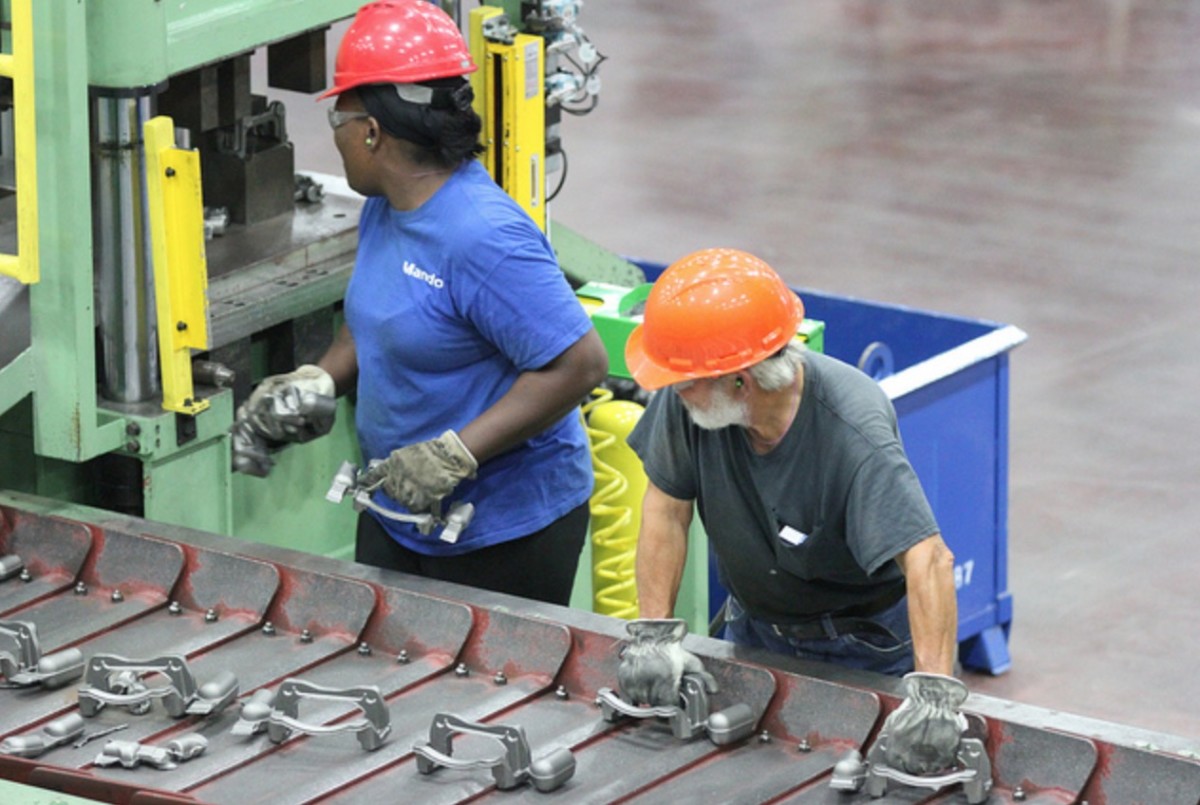 Jobs remain hard to fill in metro Atlanta and across the Southeast, though business leaders continue to resist raising wages to attract employees, according to the latest federal report on the economy. 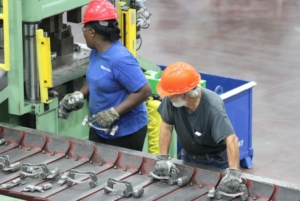 The focus of the problem with hiring has shifted slightly in the latest edition of the Beige Book, compared to reports issued previously this year. The Federal Reserve on Wednesday released its periodic, anecdotal report on the nation’s economy.

Now the Fed’s business contacts are saying that recruiting competent workers is:

This frames the problem differently from how it was framed in the recent past.

The Jan. 17 edition stated expressly that businesses were reluctant to raise wages in order to keep a lid on their costs. Consequently, employers were more inclined to train existing staff to do the work than they were to raising wages to attract folks who have the skills to do the work:

Likewise, in April the Fed reported that businesses preferred to use on-the-job training programs to fill vacancies with existing employees, rather than raising wages:

The April edition also observed that employers favored incentives other than higher wages. That’s because the incentives can be removed, whereas reducing wages was perceived as a potential headache:

Turnover is the outcome of these staffing decisions, according to the July 18 edition of the Beige Book. Evidently, employees have no reluctance to leap for a better opportunity:

The report provides few details about the nature of these retention efforts. This is all that’s stated:

The Fed summarized the economic impact of the Atlanta district as follows. The district includes Alabama, Florida and Georgia, and portions of Louisiana, Mississippi and Tennessee: 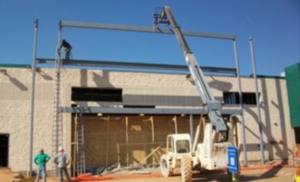 The pace of commercial construction is similar to the pace a year ago, according to the Fed’s latest Beige Book. Credit: tailormadegeorgia.com