Waiting for concrete: Toshiba bets on us, and loses 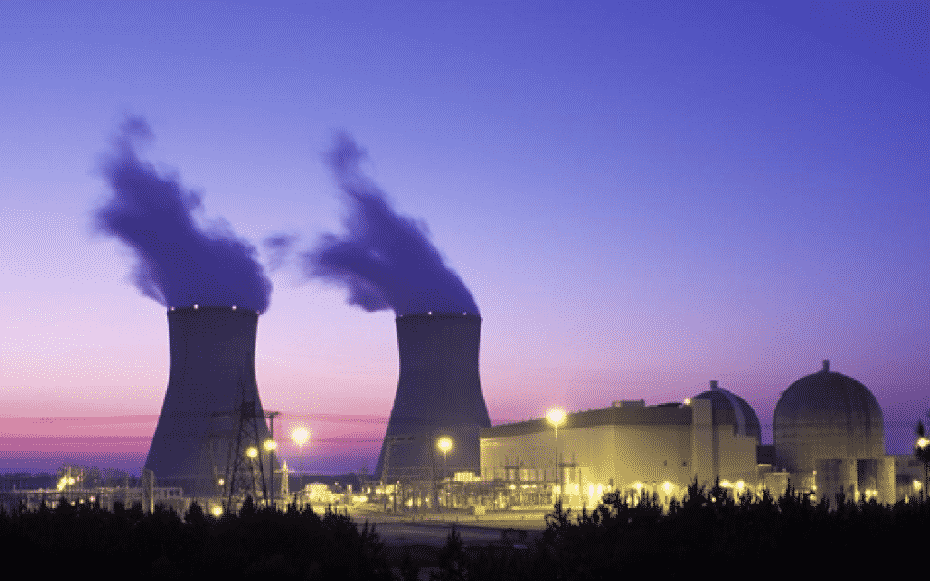 It’s an odd little world, where a Japanese company many of us still associate with the stereo equipment of our youth is brought to its knees because it can’t get concrete poured fast enough in Georgia and South Carolina.

Last week, Shigenori Shiga, the chairman of Toshiba Corp., offered his resignation after the company announced a $6.3 billion writedown on losses by its American subsidiary, Westinghouse. If that sounds like a lot in dollars, it’s 712.5 billion in yen.

The consumer electronics division which Americans associate with Toshiba has actually been gone for a couple of years now, sold off after an accounting scandal. Toshiba still has a lucrative memory chip division, but it’s looking to sell that off to raise cash to cover the massive losses in its nuclear division. If it escapes bankruptcy, Toshiba is expected to live on as a shell of the great company it once was.

The losses which brought on this calamity were brought on almost entirely by the cost overruns associated with the construction of two new nuclear reactors at Georgia Power’s Plant Vogtle, near Augusta, and two more at SCANA’s Virgil C. Summer plant northwest of Columbia, S.C.

The ratepayers of Georgia and South Carolina are already shouldering higher monthly bills associated with the elongated construction of these plants, and while the end game still a little fuzzy, they will be the guarantors of any future cost increases.

They have also had the chance to contribute in their dual role as taxpayers. Remember Solyndra, the solar-panel company that went belly-up during the Obama administration and left taxpayers on the hook for a $535 million loan? You know about that because solar power is a bugaboo of the right, and conservative groups raised the Solyndra issue in Barack Obama’s 2012 campaign.

Because it had no political flavor, you probably don’t know that during the same period Obama okayed $8 billion in loan guarantees to entice Westinghouse back in the business of building nuclear plants, which had been moribund in the United States after the 1979 Three Mile Island nuclear accident. That was essentially the seed money for the cost overruns that would follow.

In retrospect, Toshiba’s purchase of Westinghouse and its entry into the nuclear business in 2006 was a classic case of bad timing. For a brief time nuclear energy appeared on the verge of a resurgence — and then came the Fukushima nuclear disaster and the collapse in world energy prices.

There’s another, more troubling reason for Toshiba’s downfall, however. If Toshiba bet on nuclear power, it also placed its confidence in the ability of American companies and American workers to organize and build what Southern Company CEO Thomas Fanning predicted would be “one of the most successful megaprojects in modern American industrial history.”

Before the nation launches off into a similarly grandiose crusade to rebuild its entire infrastructure, it’s worth looking at how Toshiba’s wager on American know-how went wrong.

Stone &Webster was a respected engineering company back when nuclear plants were being built in the United States, in the ‘50s through the ‘70s. It had been reduced to little more than a name when it was bought at a bankruptcy auction in 2000 by a Baton Rouge company, Shaw Group, which was trying to establish its credibility in the nuclear field. Like Hershey and Harley-Davidson, the Stone & Webster name worked wonders for their reputation, but Shaw Group had not gone in the business of producing chocolate or motorcycles. It soon proved to be unprepared for the demands of a project of the size and complexity of Vogtle.

To state the obvious, nuclear plants are a complicated construction job. But according to some sources,  simpler things — getting concrete and rebar laid on time and according to plans — have been the biggest hangups at the construction sites. A lot of it sounds like the stuff that drives homeowners craz;y, waiting to get the driveway paved. To make matters worse, some secondary U.S. providers have been driving up prices by slowing down delivery on components of the project, now that they know they’re unlikely to get more nuclear plant contracts.

Nuclear power production is under stress across the globe for a lot of reasons, but you don’t see these kinds of construction delays in South Korea, which has become the leader in in this field by learning the best way to build a plant and doing it over and over again.

We don’t know how to do that anymore.

Previous Article
Army Corps of Engineers at center of water dispute in report to U.S. Supreme Court
Next Article
Making an impact on financial literacy… collaboratively