Want to run the country like a business? Your CEO is behind the curtain 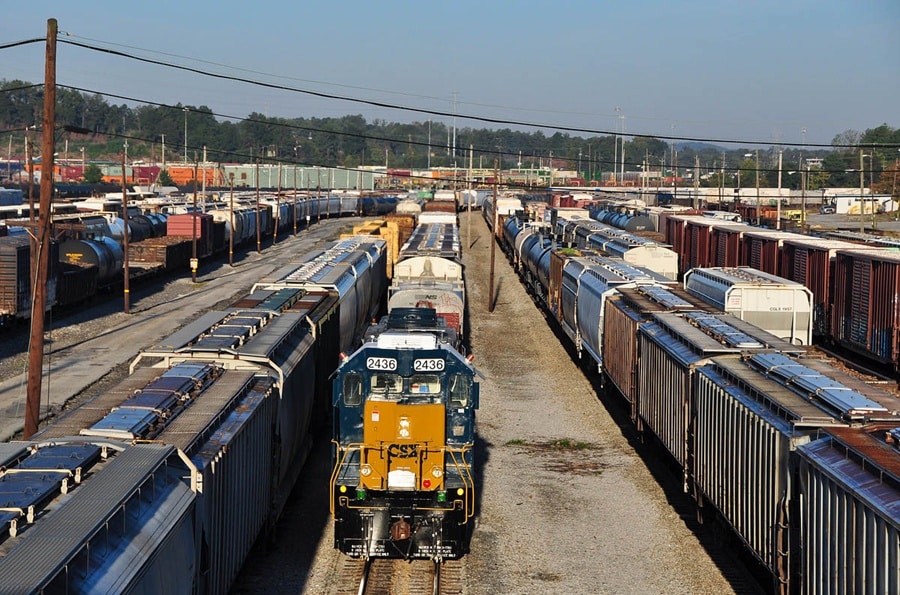 When we talk about running the country like a business, whose business are we talking about? In this day and time there are quite a few options to the old, staid stereotypes of American enterprise.

Over a long career in the railroad business, Hunter Harrison has gotten the kind of adoring press that Donald Trump would have swapped a few electoral votes for. His reputation as a turnaround artist extraordinaire began with the Illinois Central Railroad, making the failing line profitable and eventually rose to CEO at the Canadian National Railroad, which bought the U.S. line. 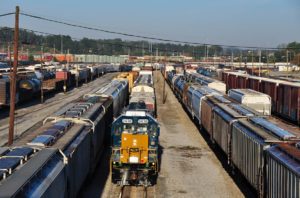 Harrison had a brief retirement career raising show horses, but in his old age, he has been a brooding and disruptive presence in his industry. Activist investor Bill Ackman lured him out of retirement as the window dressing in a successful proxy fight to take over the Canadian Pacific, where he polished his reputation for shoring up the bottom line while slashing thousands of employees. Still restless and unable to pull off a merger with the U.S. lines Norfolk Southern or CSX, he forfeited a $118 million benefits package early this year to join another activist hedge fund manager, Paul Hilal, in taking over CSX.

Harrison perfected the system he calls precision railroading, which strives to haul the most freight on the fewest trains for the longest stretch of miles, on the flat plains of Canada. Now he will be putting his ideas to the test in a much more urban, complicated rail system. He’s been accused of stretching his workforce to the breaking point, even dragooning office employees to drive trains. But railroad stocks jog at the mention of his name.

One of Harrison’s first moves as CEO, Trains magazine has reported, will be to convert the Tilford Hump Yard in Atlanta, which was a mechanical wonder in its heyday, into an older-style flat-switching operation. A peculiarity of precision railroading is that it can involve not only thinner workforces, but older technology.

So would you want the country run like that? Maybe you would if you thought of yourself as a stockholder; rather less if you thought of yourself as an employee. Harrison is legendary for subjecting his management team to eight-hour lectures and three-day “camps” to drive home his methods. Now 72, he is said to have become more reclusive, conducting most of his business with his new CSX staff by phone calls from his Palm Beach estate. But they are long phone calls.

Another CEO who has grown more reclusive is Eddie Lampert, who has spent more than a decade trying to make a go of Sears and KMart, the two retailers he combined into Sears Holdings. A Wall Street whiz kid, Lampert’s hedge fund made a lot of money, but he’s sunk about $1 billion of his own money in the Sears project. Unlike the hedge fund managers who allied with Harrison to run their railroads, Lampert decided to do it himself.

Last week, his company acknowledged in a statement that there was “substantial doubt” that Sears can last much longer. Sources inside the company (in White House parlance, this would be called “leaks”) paint a picture of a demoralized management, presided over via computer screen by a CEO with no hands-on experience in retail, and a lot of opinions about it.

Some of Lampert’s ideas about downsizing and streamlining resemble Hunter Harrison’s precision railroading theory, and he preaches it with similar intensity.
But department stores aren’t freight trains, and Lampert’s methods have met with far less success.

Then for really, really reclusive billionaire hedge fund managers, you have Robert Mercer,  who once said he was “happy to go through my life without saying anything to anybody.”

Although he’s the co-CEO of Renaissance Technologies, a very successful hedge fund, Mercer doesn’t exactly fit into the CEO mold of our first two examples. He is in many ways an employee billionaire. He seems to have been perfectly happy for much of his life doing high-level research at IBM before being recruited, after several attempts, by Renaissance. His managerial rise there involved no frostbitten engineers or foot-weary floor managers. It was all about algorithms, designed to find the slightest ripples in the market of use to investors.

But since this is about whose business we might want the country to be run like, we can’t leave Mercer out. As the bankroller of Breitbart and Cambridge Technology and promoter, with his daughter Rebekah, of the campaign team that carried Donald Trump to victory, Mercer has come closest to imposing his business model on the country.

Like Lampert a disciple of Ayn Rand, Mercer, who gives no interviews regarding his politics, is said privately to have voiced contempt for the idea of a social safety net..

“Bob thinks the less government the better,” a former associate said. “He’s happy if people don’t trust the government. And if the President’s a bozo? He’s fine with that. He wants it to all fall down.”

Want to work for that guy? You may find that you already are.

Previous Article
‘Get Out’ melds humor, horror in a race-conscious screenplay
Next Article
Leaving a Legacy, One Island at a Time