Atlanta may be the cradle of the civil rights movement, but it has ways to go to have diversity on its corporate boards and within its executive suites.

The lack of diversity in corporate America – and specifically corporate Georgia – is now becoming a focal point as we try to become a more inclusive society.

Recently, the Atlanta Committee for Progress – an organization of the top business and civic leaders in the region, has made increasing diverse representation on company boards and C-suites one of its focus areas.

That’s largely due to the leadership of Ed Bastian, CEO of Delta Air Lines who is ACP’s 2020 chair. Bastian has said he’s ashamed that there’s not more diversity on Delta’s board and among its management ranks, and he has vowed to change that. 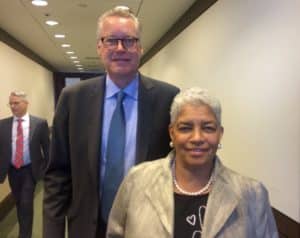 Delta’s record is actually better than many other Georgia-based companies. Of its 12 directors, there are two Hispanic men, one Black man, one white female and one Black female. (Former Atlanta Mayor Shirley Franklin served on Delta’s board until she reached retirement age in 2017 – so Delta used to have three Black directors and three women directors).

“We are very focused on improving the overall leadership representation of Black colleagues,” Bastian said in an interview last month following an ACP meeting. “We know we can do more.”

ACP’s members, which include the top executives of Atlanta’s major companies, also are taking notice of diversity within their ranks.

Shan Cooper, ACP’s executive director, described it as members taking “inventory” of how their profiles when seen through a lens of diversity and inclusion.

“We want to know what the business community can do to have progress,” Bastian said. “It’s a big challenge.”

The nonprofit organization – OnBoard – has been tracking the rise of women on Georgia’s public company boards for decades, and it now is shining a spotlight Women of Color.

As a preview of its annual report, OnBoard held a fireside chat with former Mayor Franklin on Oct. 8 to focus on Women of Color. It will hold its annual event virtually on Nov. 11 when its total report will be available. 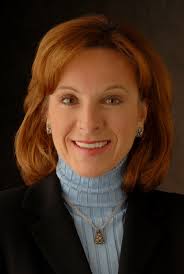 “Because board gender diversity is not the whole key to improved company performance, we believe that ethnic diversity needs to be part of that also, for women and men but women especially,” said Kelly Gay, chair of OnBoard.

The 2020 study showed there were 32 board seats held by Women of Color on Georgia’s public companies, an increase of one some 2019. By comparison, there were an additional 19 board seats filled by women in the past year, but only one of those 19 was a Woman of Color – defined as women of African, American Indian, Alaska Native, Asian, Hispanic, Latina, or Pacific Island heritage.

According to OnBoard, Women of Color represent only 3.5 percent of all the board seats among Georgia’s public companies.

Sadly, I have been unable to find an organization that tracks People of Color on corporate boards in Georgia or nationally.

David Motley, CEO of Pittsburgh-based MCAPS LLC who has worked with the Executive Leadership Council on corporate diversity issues, said it is particularly difficult to get metrics on Blacks serving on corporate boards and C-suites because of a resistance of quotas.

But Motley said there’s “growing pressure” on the part of large institutional investors and society in general, to have companies share information on gender, race and ethnicity among boards and executive offices. 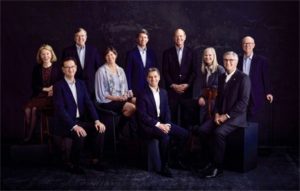 Motley described Blacks on Atlanta’s corporate boards as “woefully under-represented” – just like most of the country. By the way, California has just signed into law a requirement that in 2022, boards with four to nine people must have at least two members from an underrepresented community and boards with nine or more people must have at least three.

Earlier this year, two of Atlanta’s Fortune 500 companies added a Black director for the first time in their history. Genuine Parts elected Richard Cox, an executive with Cox Enterprises; and Veritiv elected Shan Cooper of ACP.

But several high-profile Atlanta companies have no Black or minority directors, including Equifax, Invesco or Cousins.

In contrast to those, Coca-Cola’s 12-member board has five women, who ae all Women of Color (two Black, two Hispanic and one Asian).

UPS has 14 directors, or which there are two Black men and five women (two who are Women of Color). 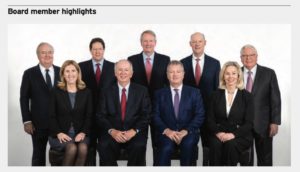 Invesco’s all white board (Special: Invesco)

It is tough to gather information on diversity, and some national organizations are calling on the U.S. Securities and Exchange Commission to require public companies to include information about the gender, race, ethnicity and even sexual orientation of their board members and executives.

Whatever information is available tends to have been compiled by Deloitte’s Missing Pieces report or Spencer Stuart’s annual Board Index, which tend to focus on the top 500 companies in the United States.

During the OnBaord Fireside Chat, Mayor Shirley Franklin, who chairs the National Center for Civil and Human Rights, urged Atlanta to reclaim its historic role in fostering inclusion and diversity – especially in the business world.

“We can be a change agent within the corporate setting,” Franklin said. “I have felt for a while that Atlanta needed to make a difference on diversity. There ought to be an annual accounting. The key here is that it sees the light of day. Let’s put a stake in the ground. These are the things we can change.” 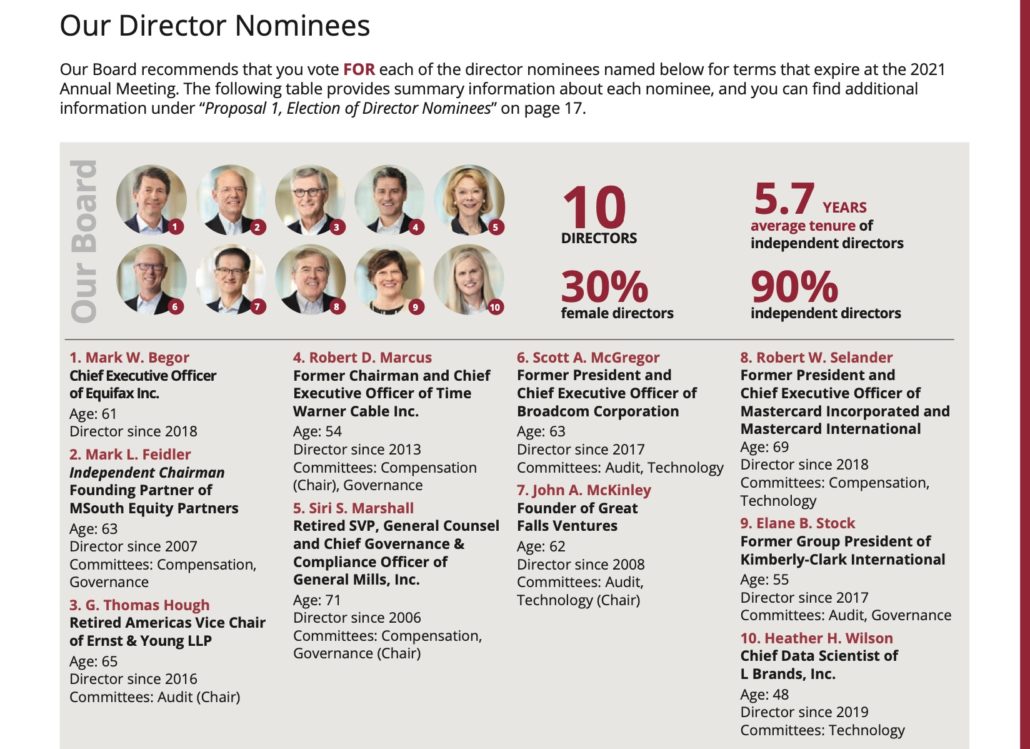 In its proxy, Equifax brags about the percentage of women on its. board, but it does not mention that it has no Black directors 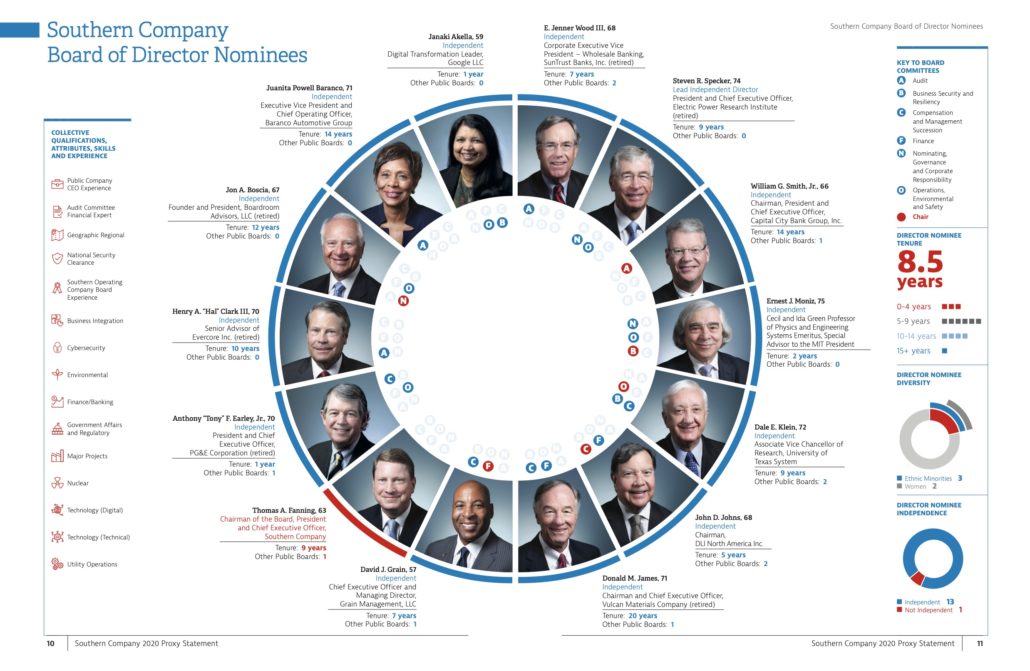 At its 2020 annual meeting, Southern Co. presented its board to shareholders