We must do more to meet housing needs of homeless veterans 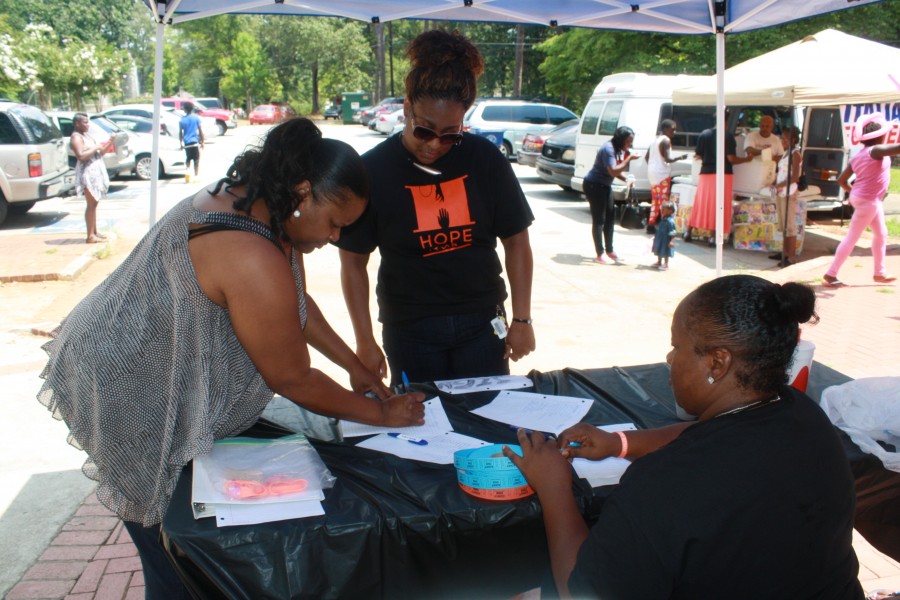 Joe, a veteran of the recent conflict in the Middle East, has a wife – and together they are the primary support for their grandchild. They were homeless when they came to HOPE Atlanta, seeking help in getting off the streets.

We helped them find stable and affordable housing they needed ,and we also offered financial support until Joe could find a job. Joe was the focus of my testimony before the Senate Committee on Veterans Affairs earlier this month. 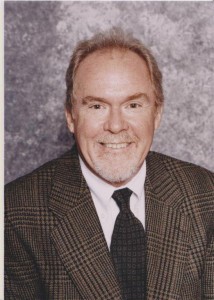 Recent research by the U.S. Department of Housing and Urban Development and Vanderbilt University has found the Housing Choice Voucher (commonly known as Section 8) has been the most effect system to provide sustainable housing for families who are homeless.

But despite its proven effectiveness, some see it as yet another example of “big government giveaways.”

Today, 34 percent of the homeless are members of families, 8.6 percent are veterans. Although these numbers are dropping, this is still unacceptable. And these figures do not show the revolving door of homelessness – from street to shelter to temporary housing to street.

With secure, long-term housing, the sense of stability encourages family members to seek employment, and it lets children stay in the same school for more than a term. It also allows a sense of normalcy to evolve. In the long run, it shows a strong return on human capital. 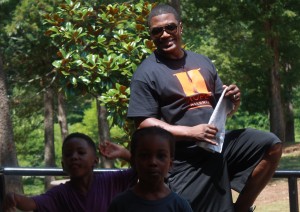 HOPE Atlanta counselor with children getting assistance at 2015 Back to School program (Special: HOPE Atlanta)

Governments and nonprofits are working hard to overcome homelessness. The administration of President Barack Obama has asked that homelessness among veterans be eliminated by this year. But we have a long way to go.

This is not just a matter of money; it’s a matter of changing our attitude. That change must take place in the halls of Congress and in the neighborhoods around the country.

Sequestration cuts eliminated 100,000 Section 8 vouchers. And even though the president’s 2016 budget would add 67,000 vouchers, it still falls far short of the needs of homeless families.

This week I encouraged Congress to continue to support the vital programs that support our Veterans and helps organizations like HOPE Atlanta achieve our mission, to end homelessness in our community. I think this same support is needed in Atlanta – and it deserves consideration by the city and state.

Note to readers: Edward Powers has been the executive director of HOPE Atlanta since January, 1994. Founded in Atlanta in 1900, HOPE Atlanta’s vision is to end homelessness in metro Atlanta. The mission of Hope Atlanta is to provide a safety net of emergency,  transitional and permanent housing assistance to individuals, children, and families at risk of – or already experiencing – homelessness.

Prior to his current position,Powers was the country director of the Pearl S. Buck Foundation’s programs in Thailand and the Socialist Republic of Vietnam from 1985 to 1992. From 1979 to 1983 he worked for the U.S. State Department as a contractor at the U.S. Embassy Refugee Section in Bangkok, where he was the Vietnamese Resettlement Coordinator. He is a Vietnam veteran, serving as an Army interrogator in DaNang from 1971 to 1972.

Powers holds a BA degree in Asian Studies from the University of Illinois and an MBA degree from the Middlebury Institute of International Studies at Monterey.  He currently serves on the boards of Travelers Aid International and the City of Atlanta Continuum of Care. Powers also is a graduate of Leadership Atlanta and is a member of the Kiwanis Club of Atlanta. 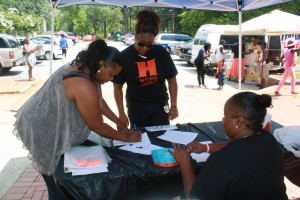 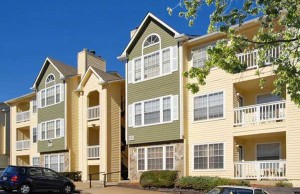