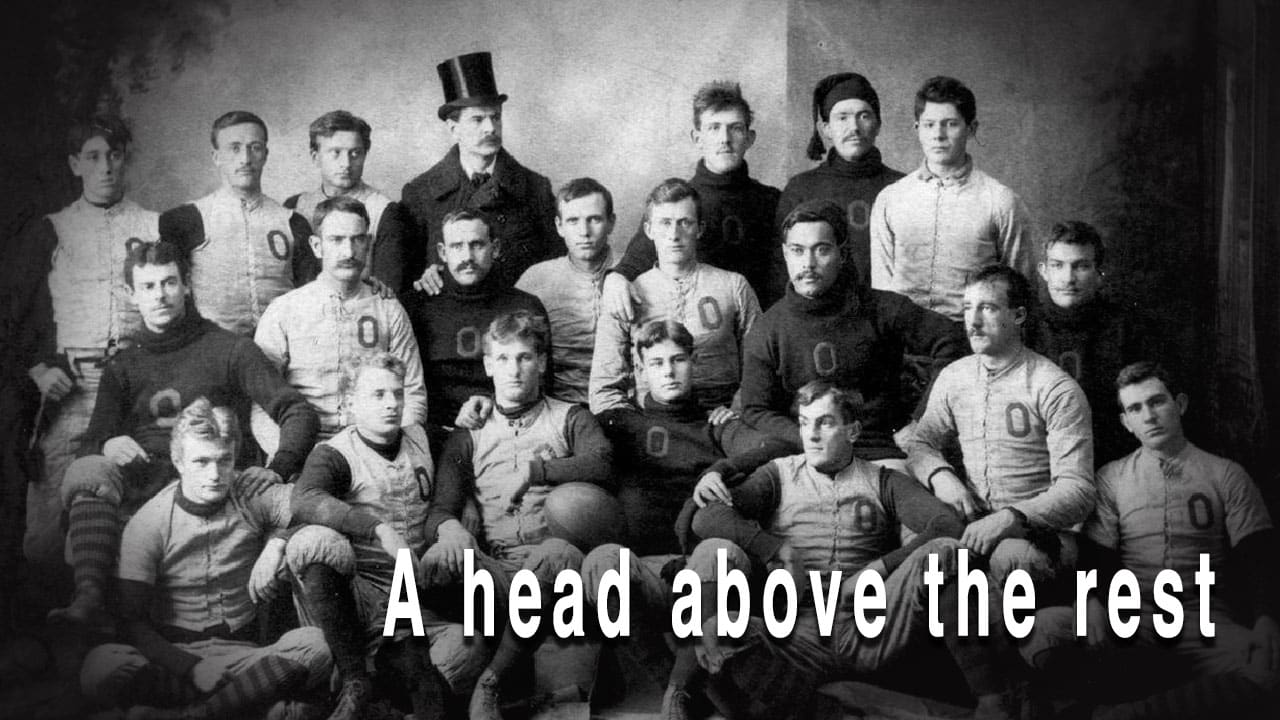 They would have rung a bell…if they’d had one