Will opioid settlements become the tobacco settlement on steroids? 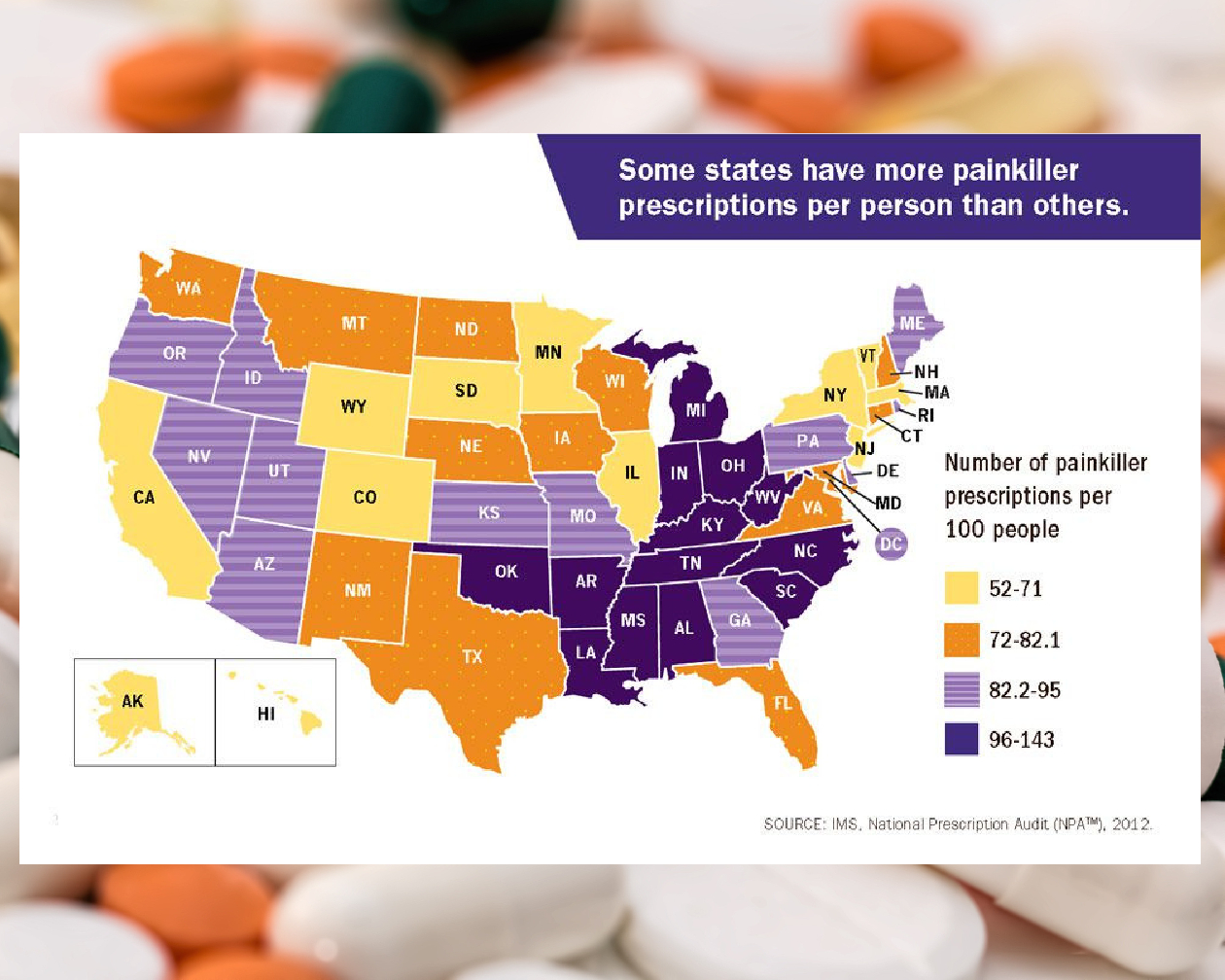 The idea behind business courts — the idea Georgia voters bought into last year when they approved a statewide business court — is that they provide a way for big, complicated lawsuits involving businesses to be settled in the fairest, most efficient way. That proposition is about to face a stern test.

Since it was established in 2006, the Gwinnett County business court has handled about five cases a year, most of which have been settled before trial. Superior Court Judge Randolph “Randy” Rich, who oversees the court, also handles family law cases in the very busy Gwinnett court system.

Last month, Attorney General Chris Carr announced his intention to put the state’s massive lawsuit against opioid manufacturers and distributors, which had been filed in Gwinnett, in the county’s business court. His motion has since been approved by the judicial board which oversees Metro Atlanta business courts.

If it were to go to trial, this case would be a doozy. The state has hired a ferocious pack of litigators, including two former Democratic governors, Roy Barnes of Georgia and Jere Beasley of Alabama. Gwinnett, a county familiar both with opioids and big settlements, would be an interesting location for such a titanic legal battle, which involves more than a score of corporate defendants.

The Georgia case is part of a widening river of lawsuits by states, cities and Native American tribes claiming that drug companies engaged in misleading marketing practices without regard for the warning signs that opioid addiction related to prescription painkillers was reaching epidemic proportions. Some 1,800 of these lawsuits have been consolidated into a single, closely watched, case in Ohio.

In the weeks since an Oklahoma judge handed down a $572 million judgment against Johnson & Johnson, it has looked as though some kind of massive settlement was inevitable, given the sheer number of litigants and the dollars involved. Federal Judge Dan Polster has pushed the parties in the consolidated case to come to a deal before that trial begins in October. Purdue Pharma, manufacturer of OxyContin, and the Sackler family which owns the company were reported to be negotiating a deal in the range of $10 billion to $12 billion.

Over the past weekend the talks broke down, in part, reportedly, because the family didn’t want its private fortune exposed it the settlement. The attorneys general of Tennessee and North Carolina told their counterparts around the country in an email to expect Purdue to go into bankruptcy as a result.

That leaves the current state of opioid litigation in a tangled mess, but at the end of it, all those states and cities and tribes glimpse a pot of gold. Oklahoma, which is a step ahead of the other states, is looking already at $865 million in the cases it brought against Johnson & Johnson and two other companies it settled with earlier.

Regardless of whether it becomes the scene of a titanic court battle, the Gwinnett business court stands down the line to become the gatekeeper for an eye-popping sum of settlement money. When you measure the millions in terms of the lives already lost, Oklahoma’s big haul doesn’t seem that large. But it still is the case that for the states, this could be the tobacco settlement on steroids. (In case you were wondering, there seems to be nothing in the code change which creates the new state business court to give the new court precedence in this case.)

When it ends in 2025, the 1998 settlement with tobacco manufacturers will have paid out $245 billion to state governments, to pay for the medical costs the states had incurred due to smoking and promote programs to help smokers quit.

Or that was the general idea, never specified. It’s 2019, and we’ve got people being treated for vaping disorders. A lot of the money that was intended to prevent this kind of thing from happening has gone into states’ general funds, or other places that sound orderly and sober, and has never been heard from again.

The states can’t afford to repeat that experience this time around. It isn’t always so easy to train big gobs of money on a problem and have a real impact, but in this case it’s a vital responsibility of government.

Previous Article
Now That LWCF is Permanent, It’s Time We Fund It
Next Article
‘Fiddler: A Miracle of Miracles’ – a documentary made with great affection