With online “checkbook” register, Atlanta aims to get ahead of public, media questions 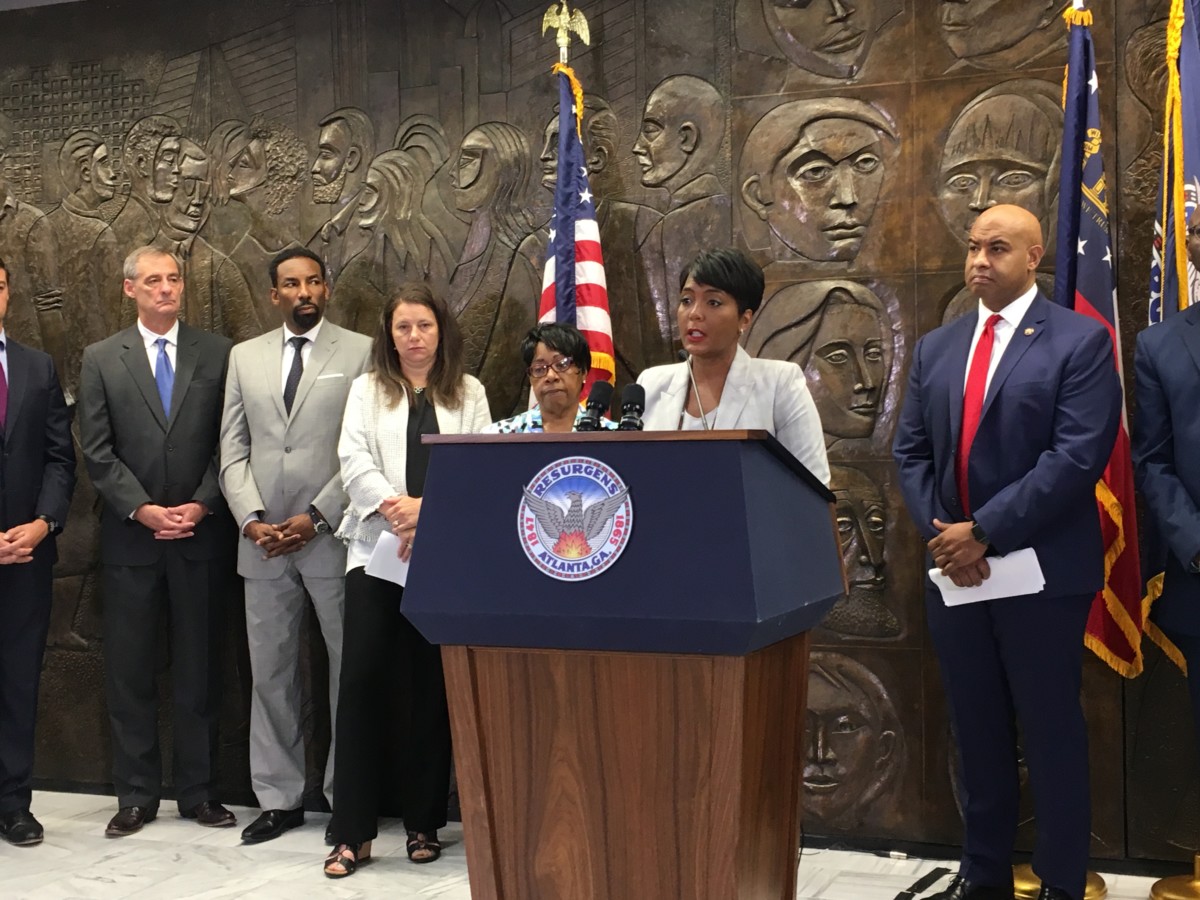 With a new website that shows Atlanta’s spending down to the checkbook level, city leaders are hoping for many things, including to pre-empt the many folks writing in to ask questions about city spending. 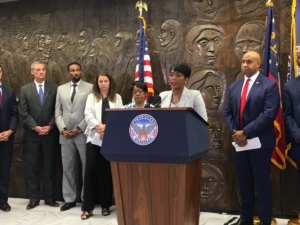 “Rather than waiting for the public to ask or waiting for the media to ask, we are now making it available to you,” said Atlanta Mayor Keisha Lance Bottoms, at city hall on Tuesday morning announcing the arrival of “Atlanta’s Open Checkbook.”

The site lists $2.1 billion in spending over two years (it includes the airport fund); and the check records can be downloaded into a spreadsheet for DIY analysis.

Bottoms said the city receives hundreds and hundreds of open records requests a month — the process by which reporters, attorneys and the general public ask for city information.

There are some things the checkbook won’t show, like workers’ compensation payments.

It also won’t show individual expenditures for the credit cards that some top staff carry. There was lax enforcement of the rules on so-called p-card spending during the administration of Mayor Kasim Reed, AJC and WSB-TV investigations of some high-dollar travel spending have shown.

Bottoms said that she’s discussing tweaks to legislation that would make those statements “more readily available.”

There is a resolution in Atlanta City Council that would set up a new credit card policy.

Separately, there’s a proposal to set up a compliance department that would be independent of the mayor. One of its jobs would be to enforce credit card spending rules.

The mayor has talked about publishing checkbook-level spending since fairly early in her tenure, which started in January. But she said there’s a sense of urgency due to the ongoing federal investigation into spending during the last administration.

Bottoms has pledged for months that it’s a new day in Atlanta and that she’s committed to more transparency.

“To have this information readily available online, I don’t know that there is any bigger signal that we can send,” she said.

Previous Article
Atlanta’s Extraordinary Talent
Next Article
On November 6, You Can Bring Georgia Together