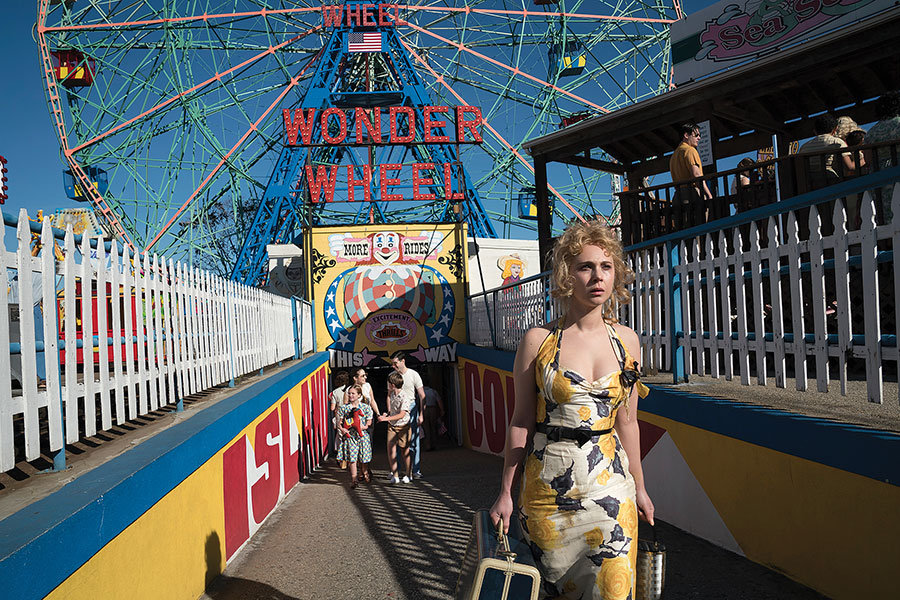 Time was, when Woody Allen delivered a clunker, you wondered, in what back drawer the screenplay had been sitting — and for how long.

With his deeply disappointing new film, “Wonder Wheel,” you wonder how long the script might have been sitting in Clifford Odets’ back drawer. Or Arthur Miller’s. 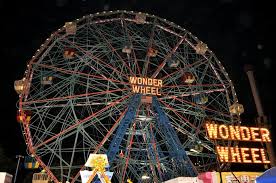 The familiar Woody motifs are thuddingly present: the big-breasted doxy (Mira Sorvino in “Mighty Aphrodite”); the brow-beaten wife caught up in movie fantasies to escape her wife-beater husband (“The Purple Rose of Cairo”); the amusement park nostalgia (“Annie Hall”); the clunky Mob references (“Bullets Over Broadway”).

However, “Wonder Wheel” is un-wonderful in its own particular way. It’s sloppier than most of Allen’s pictures. There are almost no one-liners worth passing along. And the cast, especially a game Kate Winslet and a miscast Justin Timberlake, seems more at sea than usual.

Winslet pays Ginny, the aforementioned wife, married to the aforementioned husband, Humpty (Jim Belushi). Both work at a still-lively Coney Island (it’s the ‘50s). He runs the carousel, and she’s a waitress at Ruby’s Clam House. He muddles along well enough, with his beer and his fishing buddies.  But she is a lost soul, caught up in her memories of the acting career that, apparently, she never really had.

Into this barely-functioning household comes Humpty’s daughter from his first marriage, Carolina (Juno Temple). They’ve been estranged ever since she ran off and married a Mob guy. 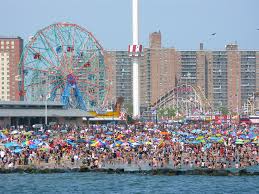 Carolina’s back because she’s in trouble. As her dad predicted, the marriage didn’t work out, and now she’s on the run from her husband and his pals.

That’s not the only complication. More immediate is the Mickey (Justin Timberlake) situation. Mickey is an aspiring playwright, temporarily employed as a lifeguard, who’s having an affair with Ginny. For him, it’s pretty much a fling. For her, it’s pretty much everything.

But things are about to get even more complicated. Carolina and Mickey meet, and it’s love at first sight. Or close enough. This is not good news for Ginny who, like Glenn Close in “Fatal Attraction,” refuses to be ignored.

“Wonder Wheel” is one of those movies were the setting is more interesting than anything else. Allen and his long-time collaborator, Santo Loquasto, are…well… mightily amused by their amusement park. The neon signs alone are intoxicating: Carvel, Nathan’s and, of course, Ruby’s Clam House.

But the characters simply don’t connect. The plot feels hackneyed and forced. And when Mickey says, “The heart has its own hieroglyphics,” it’s as if Allen was daring to recall his own immortal words when the world discovered he was involved with his stepdaughter, Soon-Yi. To wit, “The heart wants what it wants.”

Allen wants what he wants career-wise, too. At 80, he’s still turning out a movie a year. His determination is impressive. And given his record — far more hits than misses — he deserves our attention.

But when he serves up something like “Wonder Wheel,” he doesn’t deserve our box-office bucks.