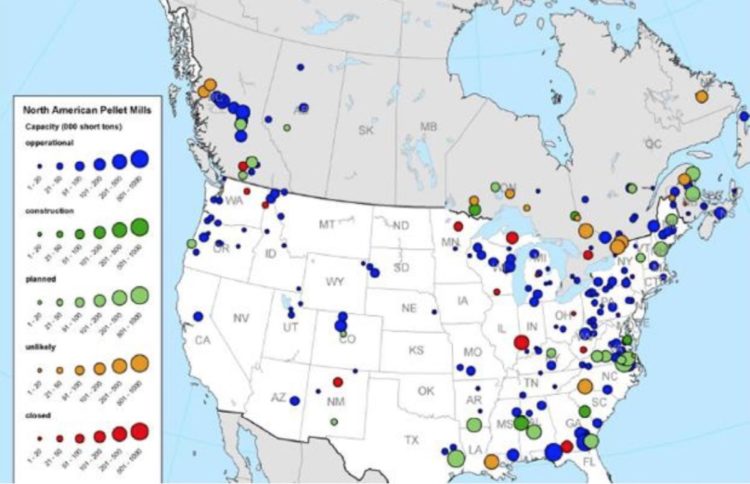 The United States is the world's largest producer of wood pellets and most of the country's mills are in the Southeast, according to a 2017 industry report. Credit: IEA Bioenergy Task 40

Powell went into private practice in 2017 and co-wrote the new report, Dirty Deception: How the Wood Biomass Industry Skirts the Clean Air Act, on behalf of the Environmental Integrity Project.

The report traces emissions by the fast-growing wood pellet industry. In the past decade, it’s has expanded from serving a relatively small market in the United States to providing fuel for plants in Europe that generate electricity. The Environmental Integrity Project hosted a teleconference Thursday to release the report.

The wood pellet industry also could be part of a potential shift in the United States from coal-fired to wood-fired power plants. This could be an outcome of a new federal policy announced Monday in Cochran by Scott Pruitt, the administrator of the Environmental Protection Agency.

Pruitt made the rounds in Cochran, meeting with business leaders in a region of tree farming, and reading to pupils in the Bleckley County Elementary School.

Pruitt announced that emissions from power plants fueled by biomass, including wood pellets, would be viewed as carbon neutral. The policy statement notes the policy complies with a number of Trump initiatives regarding the environment and energy production. Specifically, the new policy intends to:

The new statement doesn’t comport with existing science, contended Sami Yassa, a senior scientist at the Natural Resources Defense Council. He said three coal-fired plants in Virginia were converted to biomass in 2012. The plants now have higher emissions than when they were coal-fired, and the conversion was so expensive that electricity now costs more than power provided through other alternative sources.

“The State of Georgia did what they were supposed to do,” Powell said. “They levied fines and required pollution controls. Though it’s one of the largest in the country, emissions are under 130 tons a year.”

Patrick Anderson, Powell’s law partner and co-author of the report, was more tepid in his review. Asked if he considered Georgia progressive for its action, Anderson responded that he would not use that word. 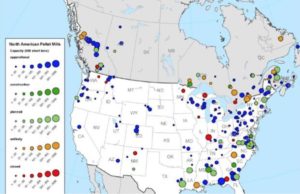 The United States is the world’s largest producer of wood pellets and most of the country’s mills are in the Southeast, according to a 2017 industry report. Credit: IEA Bioenergy Task 40

“They still emit massive amounts of pollution,” Anderson said of the facility. “I think what happened in Georgia is the state took it seriously. … They did emissions testing in late 2012, and in 2013 the state issued a consent order and $100,000 fine. Part of the order was the installation of additional pollution controls.”

The report found problems in other states.

For example, the states of Mississippi and Louisiana don’t require any emission testing of wood pellet plants, Anderson said.

A plant north of Panama City, Fl., in Cottondale, had produced nearly 1,300 tons of air pollution a year, Anderson said. After some remediation steps were taken, emissions are down to about 500 tons a year.

A factory north of Houston has emitted more than 10 times its permitted limits of volatile organic compound pollution since it started in 2013. Texas regulators reviewed records of the 580 tons a year of pollution and, rather than compelling the factory to meet its permit levels, have proposed to raise the permitted limit, according to the report. 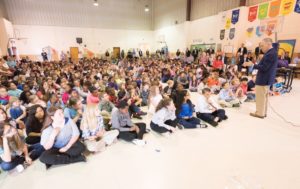 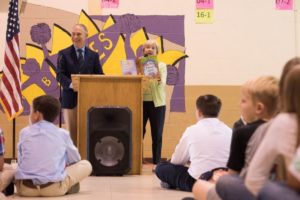