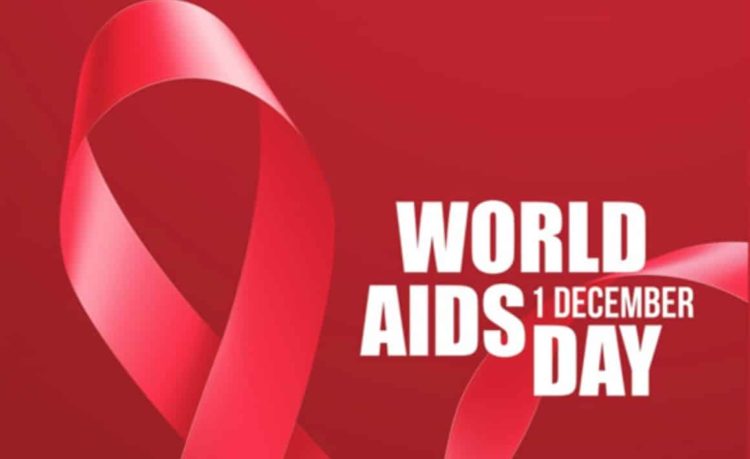 As Atlantans pause to observe World AIDS Day, on Thursday, the moment underscores a collage of commemorations here, ground-breaking AIDS research conducted in Atlanta and Decatur, and the widening recognition of the illness – as evidenced by an upcoming miniseries on ABC and a decision by the U.S. Navy to name a ship after a slain gay rights activist.

World AIDS Day was first marked in 1988 and now is one of seven public health days and one public health week observed by the World Health Organization. 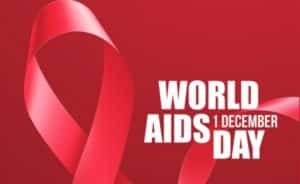 Metro Atlanta has the eighth highest rate of new infections, per capita, in the U.S., according to the latest data available, a 2013 report by the Centers for Disease Control and Prevention.

The city of Atlanta has not scheduled any observance of World AIDS Day, according to the city’s calendar

In terms of observances in the city, Georgia Equality hosts Living With, which it describes as, “an experiential art-as-advocacy exhibit featuring a curated collection of multi-sensory, interactive art installations that tell the intimate and complex stories of life with HIV.”

The exhibit is styled after the AIDS Memorial Quilt. The exhibit also features installations and individual pieces of art from people living with HIV, according to the report on the organization’s website that includes ticket prices and schedule.

The Cathedral of St. Philip, an Episcopal church in Buckhead, is opening a labyrinth walk to commemorate the day.

The church invites attendees to bring a photo or small memento of a person who has died from AIDS, or is living with the virus. The church is providing a special prayer table to accept remembrances and prayers.

The walk takes about 25 minutes. St. Philip describes the labyrinth walk as an opportunity to, “quite your mind and open your heart to others we pray for this day.” Walkers are advised to dress comfortably and wear socks.

Emory has a partnership with the Centers for Disease Control and Prevention to operate an HIV/AIDS Clinical Trials Unit. The unit was launched in December 2013 with a seven-year grant from the National Institutes of Health. The unit integrates four HIV/AIDS research clinical research sites in the U.S., Kenya, and Thailand, according to a statement from Emory.

Network studies have focused on subjects including the safety and efficacy of an HIV vaccine; the rate of infection among women with high HIV risk; and the rate of new infections among black men who have sex with men.

The program is affiliated with the AIDS Clinical Trial Group, which Emory described as the world’s largest AIDS clinical trials group:

The AIDS Memorial Quilt, which inspired the Georgia Equality exhibit, was the idea of Cleve Jones, an LGBTQ activist who spoke Nov. 29 on NPR’s Fresh Air program. Jones said on the program that he conceived of the idea of a quilt after taping sheets of typing papers inscribed with the names of those who had died of AIDS on the side of a federal building in San Francisco.

Jones said he stepped back and realized the mosaic looked like a big quilt. He suggested that the extended family of a person who died of AIDS make a quilt the size of an average grave, 3-foot by 6-foot. The idea was for the quilts to be sent to a receiver in San Francisco, where they were to be assembled into a broader quilt. When last displayed, 20 years ago, Jones said the quilt covered the National Mall, in Washington.

ABC is slated to broadcast a mini-series with the same title as Jones’ book, When We Rise. The TV series was written and created by Dustin Lance Black, who won an Academy Award in 2008 for Milk, a movie based on Jones’ mentor, Harvey Milk. Milk was a gay rights leader and elected official who was assassinated in 1978. The U.S. Navy has announced plans to name a ship after him, according to a report by nytimes.com