Young adults may use pot, tobacco, e-cigarettes based on flawed evaluation of risks 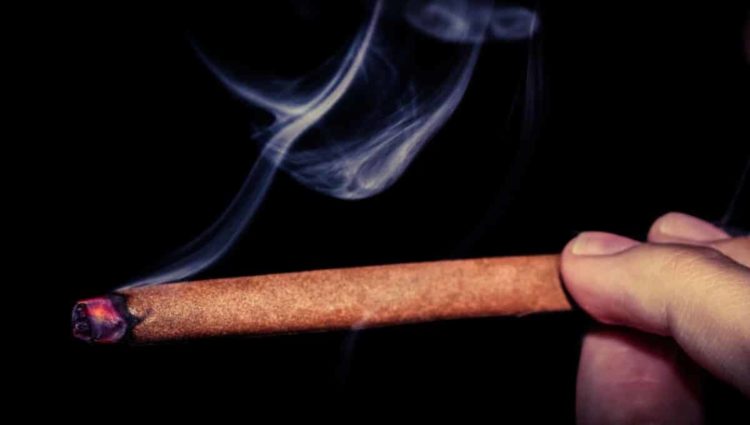 Consider this comment from a young adult quoted in a new health study led by a researcher at Georgia State University: “I smoke [pot] recreationally, but it still has those medical effects because I work and UPS, and I lift boxes all day. … I’m sore a lot of the times. But I don’t even notice these days because I’m so medicated.”

There’s a lot in that statement, made by a subject identified only as Deon, age 24.

Its many nuances speak to the complexity of devising health policies to inform folks of the consequences of their decisions to consume tobacco and marijuana. The two products are becoming more prevalent as marijuana is sometimes mixed with tobacco, or smoked in the emptied casing of a little cigar.

The information will inform policy discussions about electronic cigarettes. The U.S. Surgeon General has determined e-cigarettes are a public health concern for young adults, according to a report released in December 2016. The surgeon general doubled down on its finding after an opinion piece that appeared in forbes.com said new studies have discredited dire warnings from the Centers for Disease and Prevention.

The report of the GSU-led study concluded:

The study led by the GSU researcher was conducted in 2015. It was comprised of 32 volunteers who had consumed at least one of three products in the previous month – tobacco, marijuana or e-cigarette vapor. Subjects ranged in age from 18 years to 26 years. The study was conducted in Colorado because the retail sales of marijuana had become legal the year before.

Lucy Popova, of GSU’s School of Public Health, led the study, titled: Perceptions of Tobacco and Marijuana … Implications for Health Education and Research.

Six other researchers worked on the project, which was approved by the Committee on Human Research at the University of California, San Francisco.

The volunteers showed that they sometimes made decisions based on misperceptions.

For example, Rashawn, 24, planned to smoke marijuana served in a little cigar that had the tobacco removed and replaced with marijuana. Rashawn stopped when he saw a cancer warning-label similar to those on cigarettes – which caused the lung cancer that killed his grandmother. Rashawn observed: 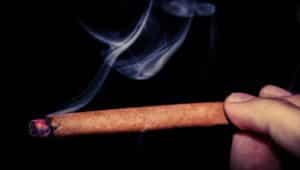 The study did not address the political debate over the marijuana legalization movement. Nor did it explore the question of whether the vapor delivered by e-cigarettes has more or less health consequences than inhaling smoke from burning tobacco or marijuana.

The findings determined that young adults consider the five dimensions in evaluating harms and benefits: 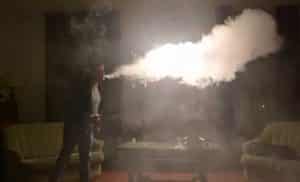 Part of the allure of vaping is seeing how much vape can be emitted and how far it will travel. Credit: keyword-suggestions.com