A caring parent can make all the difference 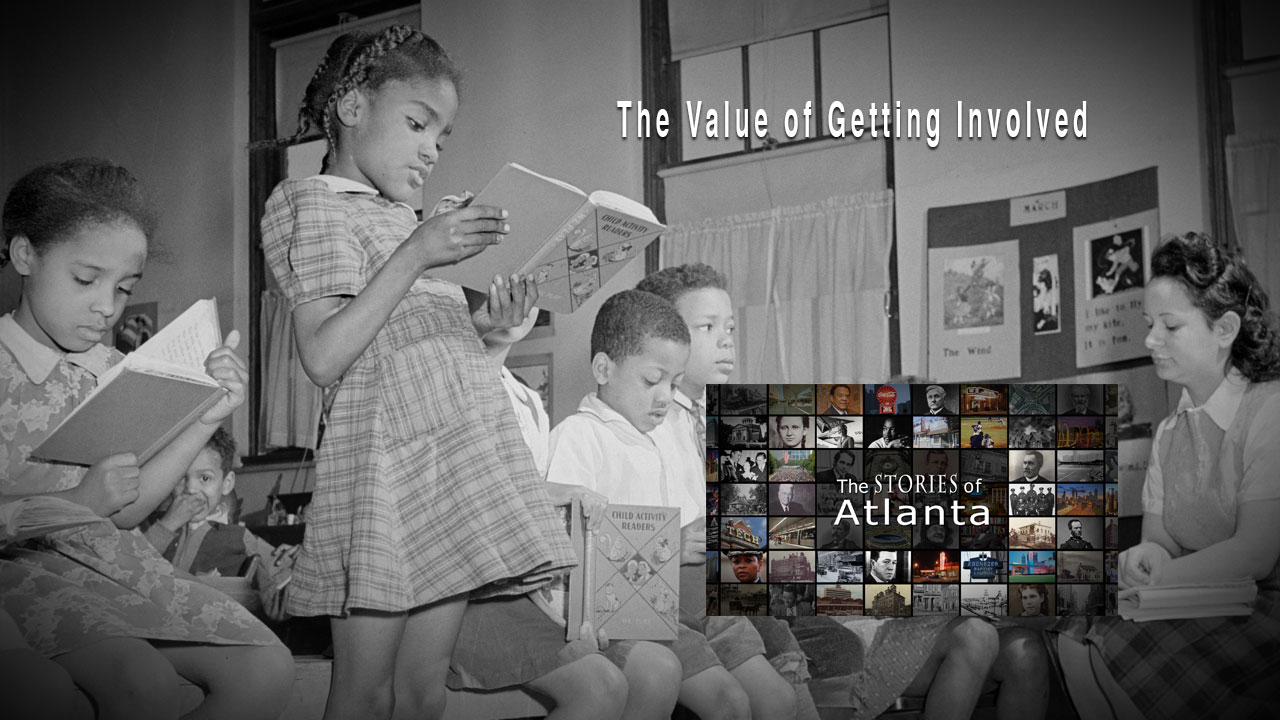 Selena Sloan Butler was born in 1872 in Thomasville, Ga. As a young woman, she graduated from the Spelman Seminary and, after graduation, was instrumental in founding the Spelman College Alumnae Association. She married a prominent doctor, Henry Butler, and two years later they moved to Atlanta.

In 1899 her first son Henry Jr. was born and, as he grew older, Selena had trouble finding a suitable preschool in which to enroll her son so she started an in-home kindergarten. Later, distressed by the state of Atlanta schools, she would enlist the help of other parents of school-aged children and together they formed the first chapter of the National Congress of Colored Parents and Teachers at the Yonge Street Elementary School in Atlanta.

By 1926 the organization had grown to true national status and two years later President Hoover named Selena Butler to the White House conference on Child Health and Protection.