A condemned building lives on 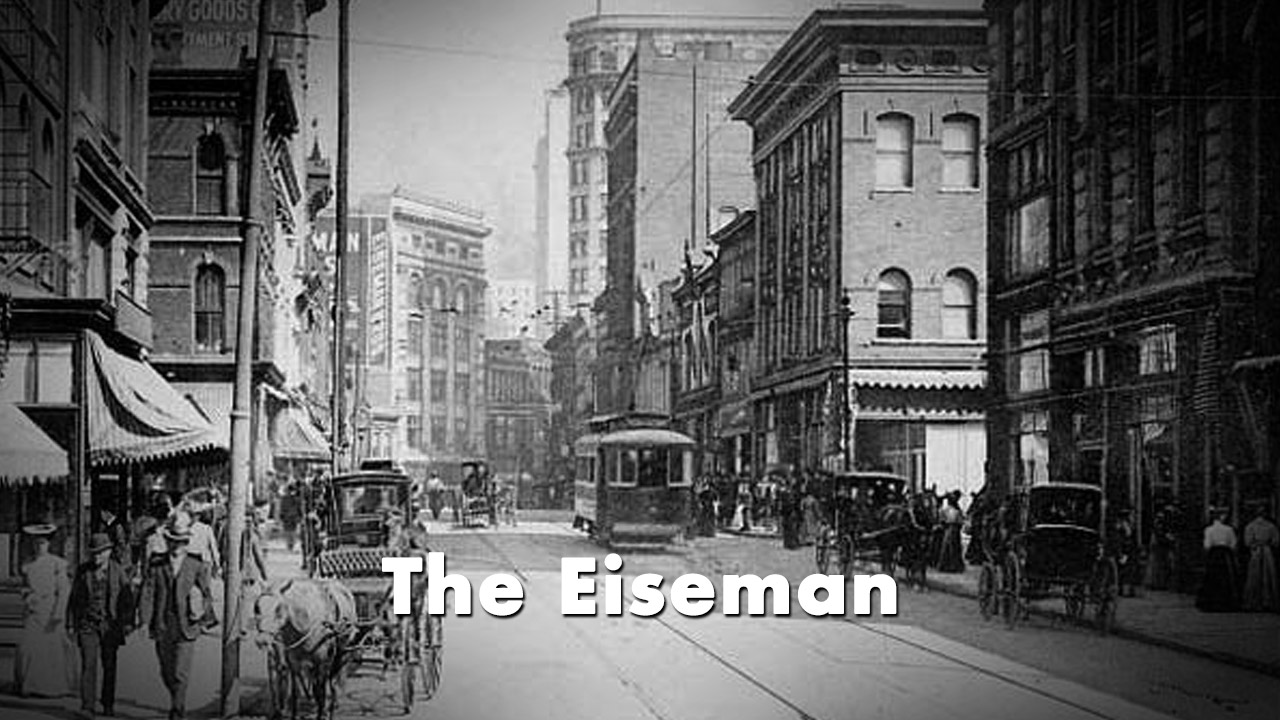 As for Kriegshaber’s Atlanta Terra Cotta Company, it was responsible for many of the ornamental elements that adorned Atlanta structures. One of the best known of these structures was the Eiseman Building, a haberdashery and clothing store located at #47 Whitehall Street. As with many of Atlanta’s early 20th century buildings, the Eiseman found itself in the way of planned construction and, in 1975, it was demolished. That would have been the end of the Eiseman were it not for the inventive thinking of a group of Atlanta architects who inspired this week’s Stories of Atlanta.

Previous Article
U.S. Senate Joins in the Effort to Save The Right Whale
Next Article
John Hope Bryant and T.I. mix it up at Smart City Expo Atlanta