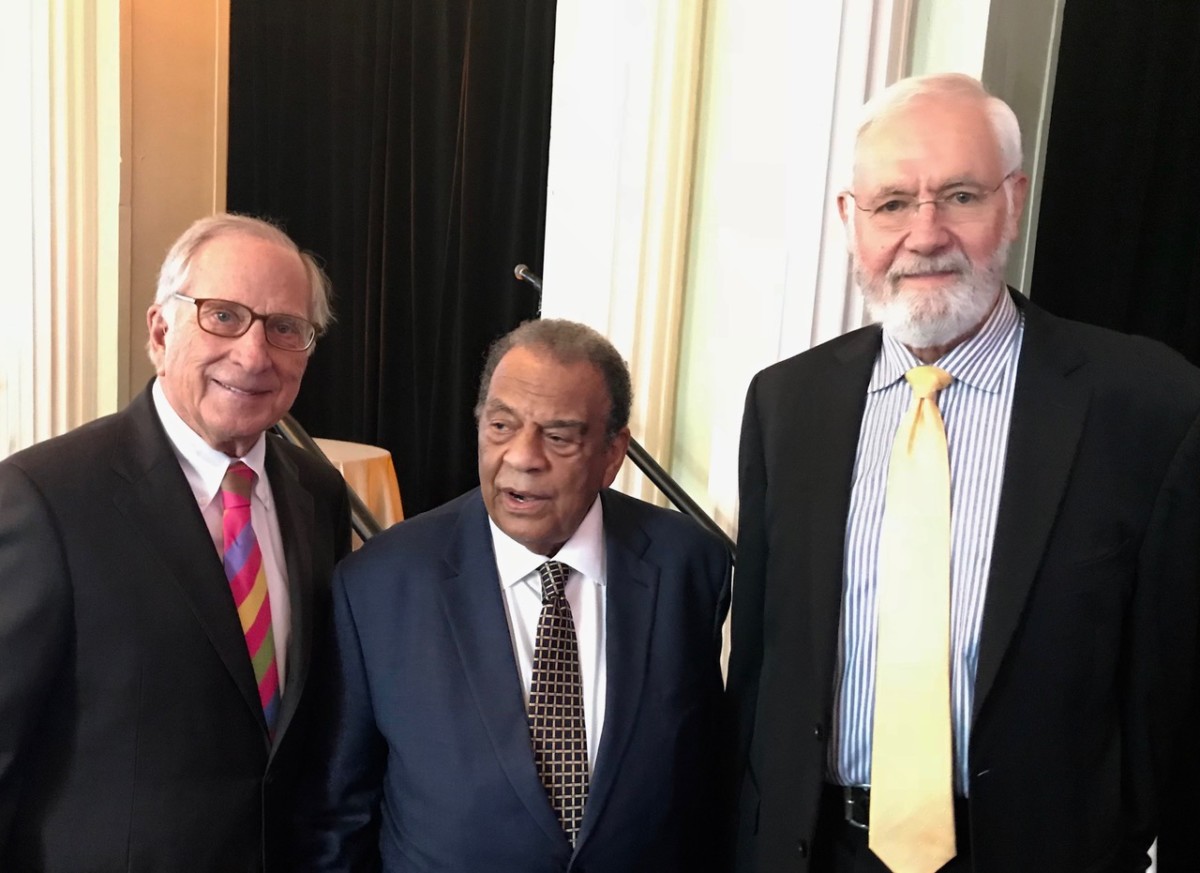 The United States should encourage vaccinating people all over the world as soon as possible to combat the COVID-19 pandemic.

That was the message from the veteran leader of global health – Dr. William Foege – shared with the Kiwanis Club of Atlanta on Tuesday.

“We need to provide global leadership in vaccinations that is as powerful as what we have seen in this country,” said Foege, who suggested a global goal to vaccinate one billion people in the next 100 days. “We will not go back to normal until the rest of the world has been vaccinated.” 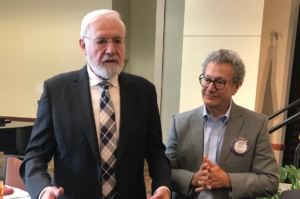 Foege, who lives in Atlanta, has a resumé unmatched by anyone else in public health.

He was director of the Centers for Disease Control and Prevention (CDC); he led the effort to eradicate smallpox; he founded what is now the Task Force for Global Health; he was the first executive director of the Carter Center; and he served as senior medical advisor for the Bill & Melinda Gates Foundation.

As if that wasn’t enough, former President Barack Obama awarded Foege the Presidential Medal of Freedom, the nation’s highest civilian honor, in 2012.

But Foege was in a somber mood on Tuesday reflecting on the shortcomings the public health field experienced in 2020 during the Coronavirus pandemic.

“Lessons learned are meaningless if they’re not heeded,” said Foege, who described the fury he has felt over the past year with the deaths of more than 500,000 people because of COVID.

In his mind, public health officials were too passive during the pandemic – largely because of political pressures from Washington, D.C. 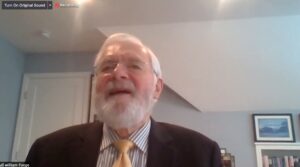 “The power of science is in the application. That’s the tragedy we went through. The public health system let the country down,” said Foege, who accepted some of the blame. “When I did speak up, it was too late.”

But Foege did give credit to the federal government for helping in the development of COVID vaccines.

Foege went on to say that it is impossible to remove politics from public health.

That’s why Foege said he urges people in public health to go into politics.

But what’s most important today is for the United States to lead internationally. 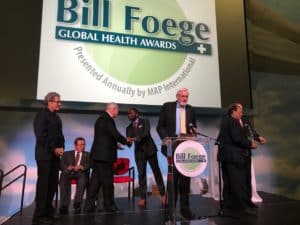 In a related issue, Foege said the United States also needs to be part of the World Health Organization. Former President Donald Trump had declared his intention to withdraw from WHO, which Foege said was the wrong approach.

Instead, the United States should help improve WHO, and that includes financial support.

“The World Health Organization has a smaller budget than the CDC, yet we criticize them when they can’t respond to (public health issues throughout) the whole world,” Foege said.

But one fact is indisputable – the threat of future global pandemics is not going away.

“Every year, for the last 40 years, we have seen a new infectious disease,” Foege said. “This is going to continue to happen.”