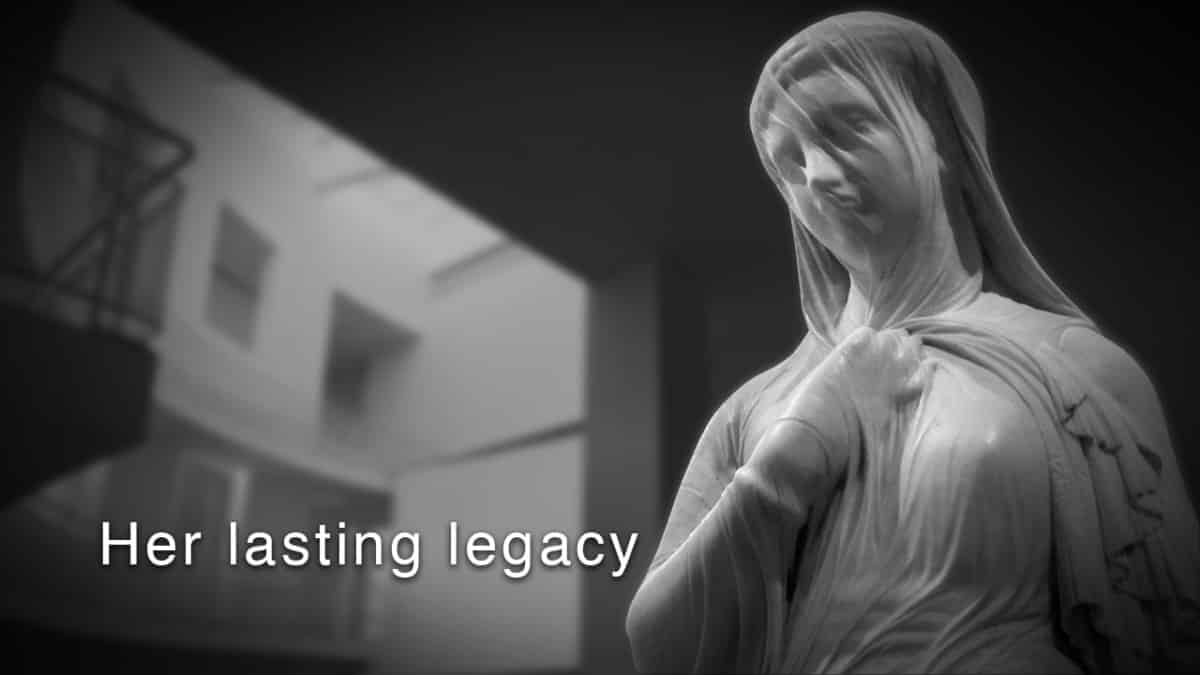 One of the most celebrated of the houses that lined Peachtree was the Lyden House. Margaret Mitchell referenced it in her novel Gone With The Wind. Rhett Buttler was said to have lived next door. In reality, the Governor of Georgia lived next door, in the Governor’s mansion, which gives you an idea of the type of homes to be found on Peachtree. And like all of the great Peachtree Street homes, the Lyden House did not see the end of the century as the business of business took over Peachtree Street.

One by one, the great homes that used to line Atlanta’s most famous street were torn down, and though none survived, the memory of one lives on today much stronger than any of the others, which is why it is the subject of this week’s Stories of Atlanta.

Previous Article
The Importance of Parks and Trails to Our Health
Next Article
Changes loom for Savannah River as Congress deauthorizes dam, lock at Augusta