A name we should know 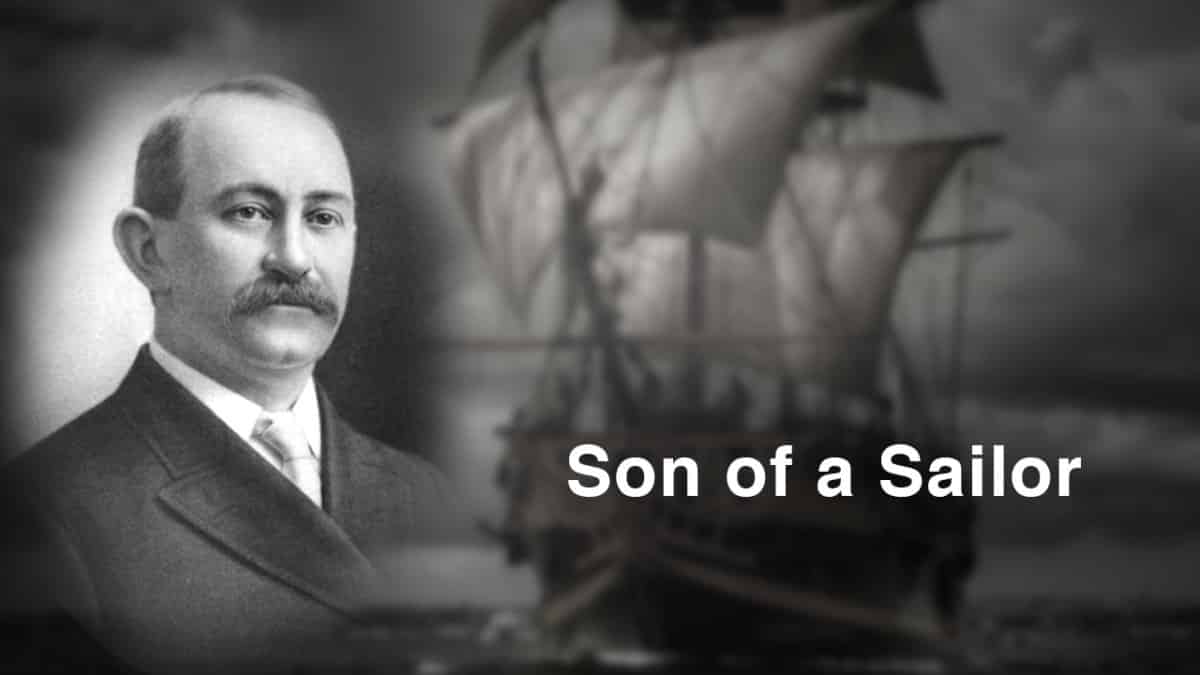 The name Martin Amorous is not one that most Atlantans associate with the development of the City of Atlanta but that doesn’t diminish his contribution to the well-being of our city, not in the least.

Martin Amorous was born in Savannah, in 1858. His father , Mathias Amorous, was a proud Spaniard from Barcelona who captained a merchantman sailing vessel and he made frequent trips to the Americas. On one such trip, Mathias Amorous landed at the port of Savannah where he met and married Miss Sawney McDonald, a direct descendant of the famous Irish clan McDonald about whom there are many stories.

Mathias Amorous died when Martin was only 4-years old and Martin came under the mentorship of J.H. Grimsley, a lumberman from Eastman, Georgia who taught Amorous the business of lumber. Martin Amorous was a quick study and an industrious individual who soon made a name for himself among the lumber community.

He moved to Atlanta at the age of 21 and eventually became the owner of several lumber yards. Martin Amorous also gets the credit for being the person who conceived the idea of exporting Yellow Pine to the west, an idea which eventually made Martin Amorous a wealthy man.